The NBA released the starting five for the All-Star Game, which did not include any Boston Celtics players. Kemba Walker, a four-time All-Star, only recently recovered from injury, so he wasn’t even on the roster. However, Jayson Tatum and Jaylen Brown were moved to the bench. For Jayson, this is his second consecutive All-Star Game. The game is scheduled for March 7 in Atlanta, and you have time to bet on how the Celtics will perform there at one of the betting sites on Meta.reviews.

The Celtics are one of the top contributors to the All-Star Game in NBA history. That’s why, in anticipation of All-Star 2021, we’re joining Centreforum.org to look back at the Boston players who have represented the team the most times in this event. 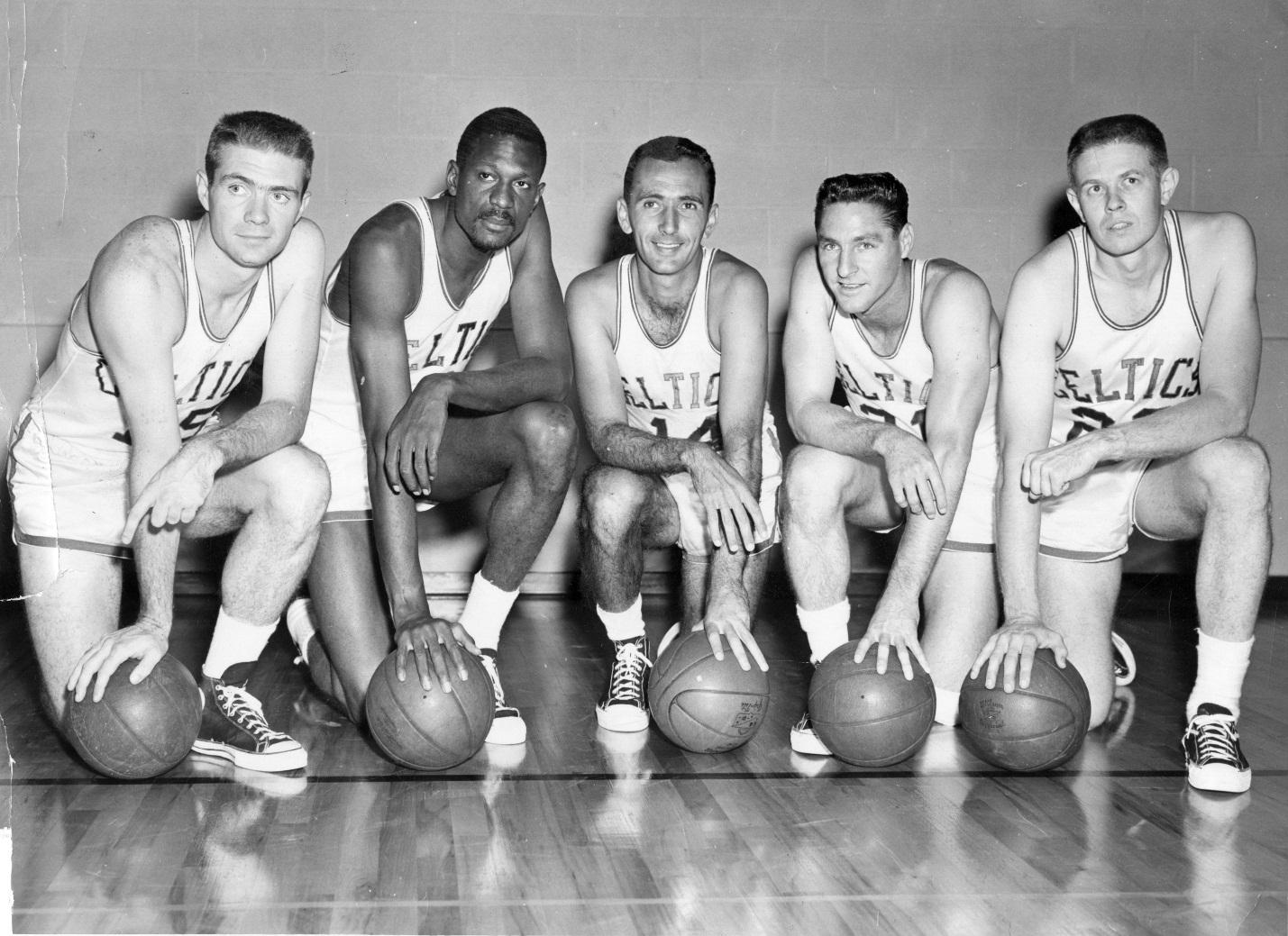 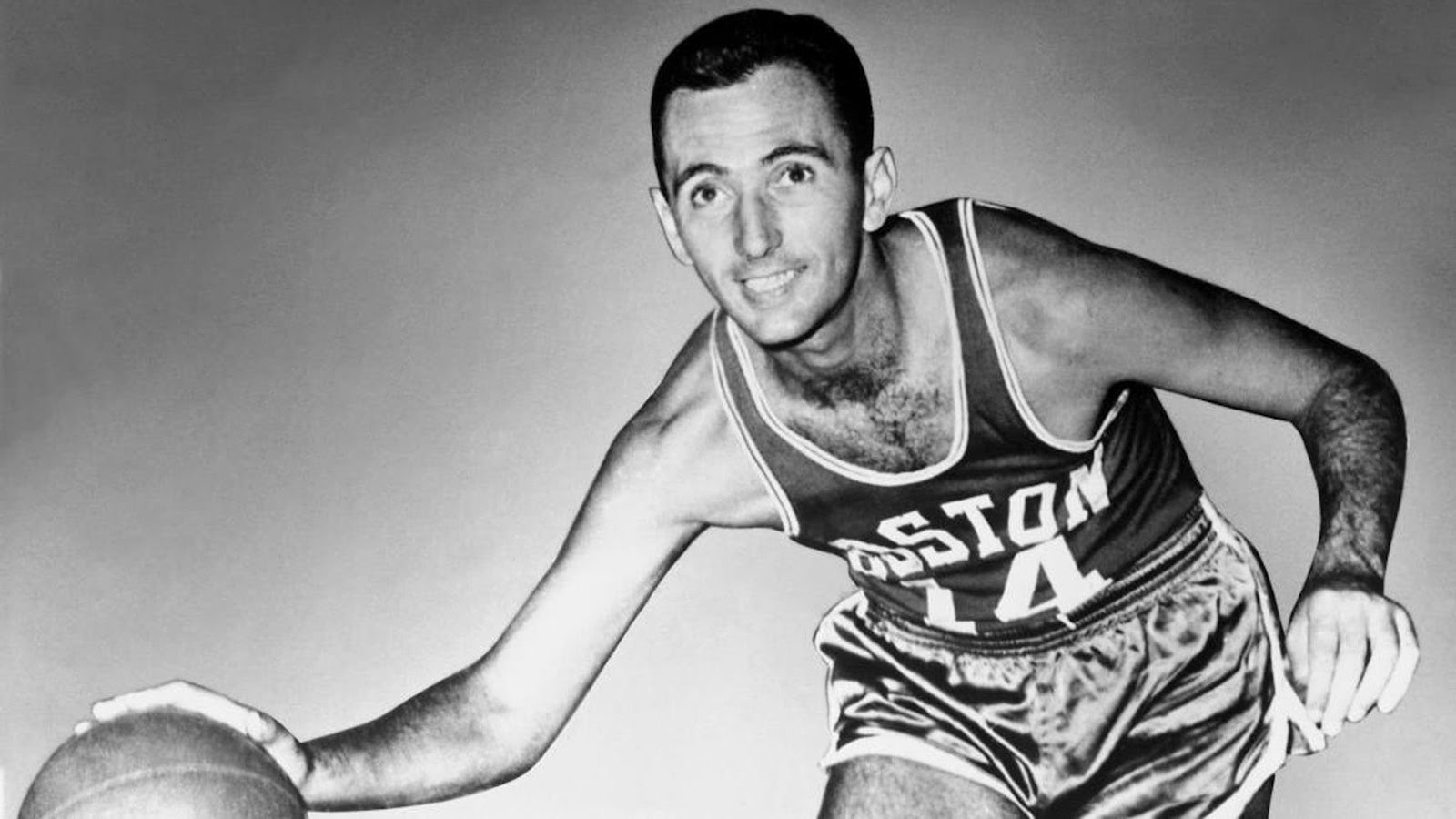 Bob Cousy played for the Celtics from 1950-1963. He made history by playing in the first NBA All-Star Game in 1951 and then did so 12 more times. In all, Cousy continuously participated in All-Star Matches from 1951 to 1963 until he ended his career. In terms of All-Star Game appearances, Cousy shares an 11-14 ranking with Wilt Chamberlain, John Havlicek and Dwyane Wade. Also, the Boston point guard was twice MVP of the All-Star Game, in 1954 and 1957. 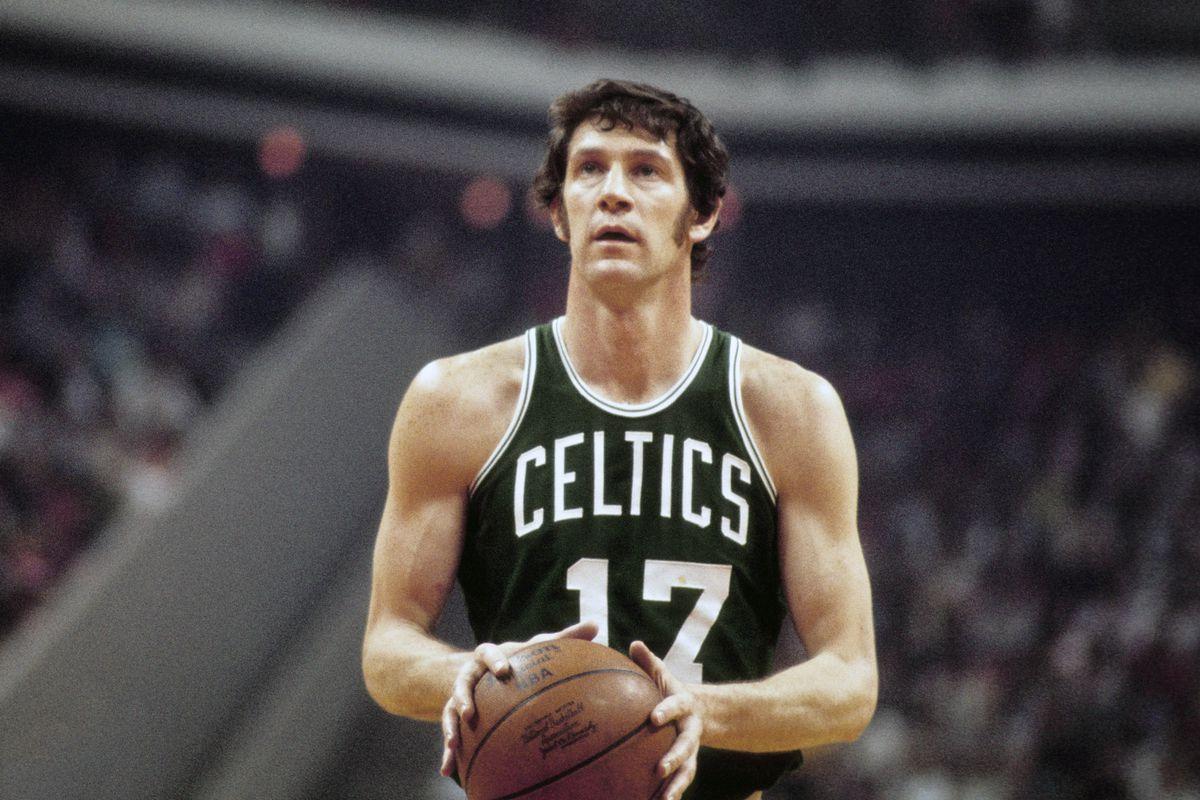 John Havlicek only spent a couple of years with Cousy for the Celtics, as he played for the team from 1962-1978. You could say that the 7th pick of the 1962 draft successfully followed in the footsteps of his older teammate, as he also made 13 consecutive appearances in the All-Star Game, starting in 1966. He played as a small forward and shooting guard. 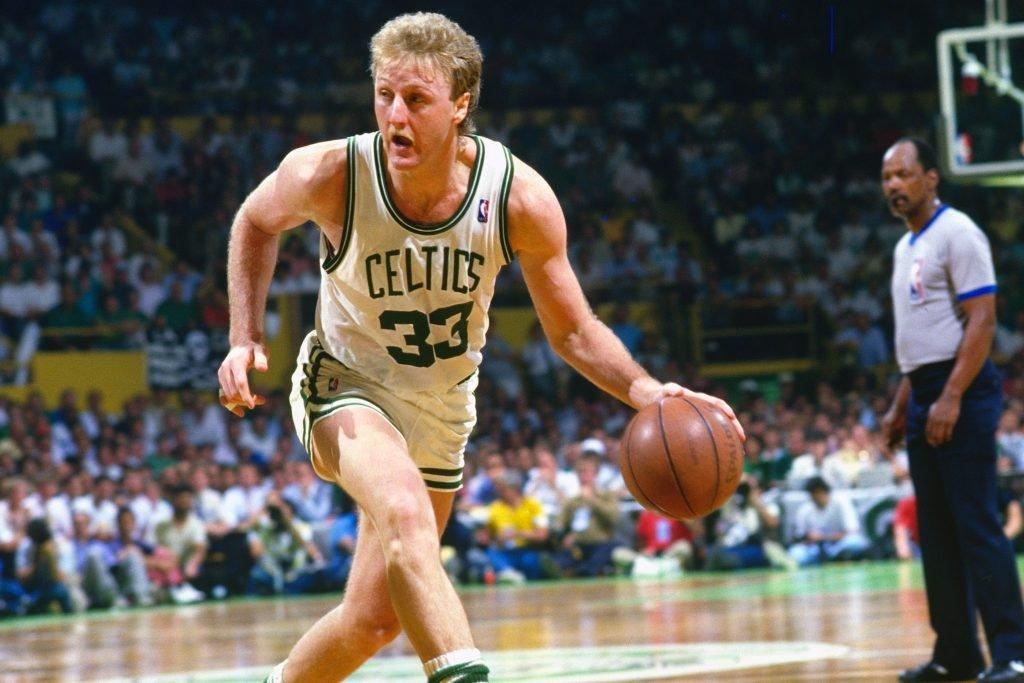 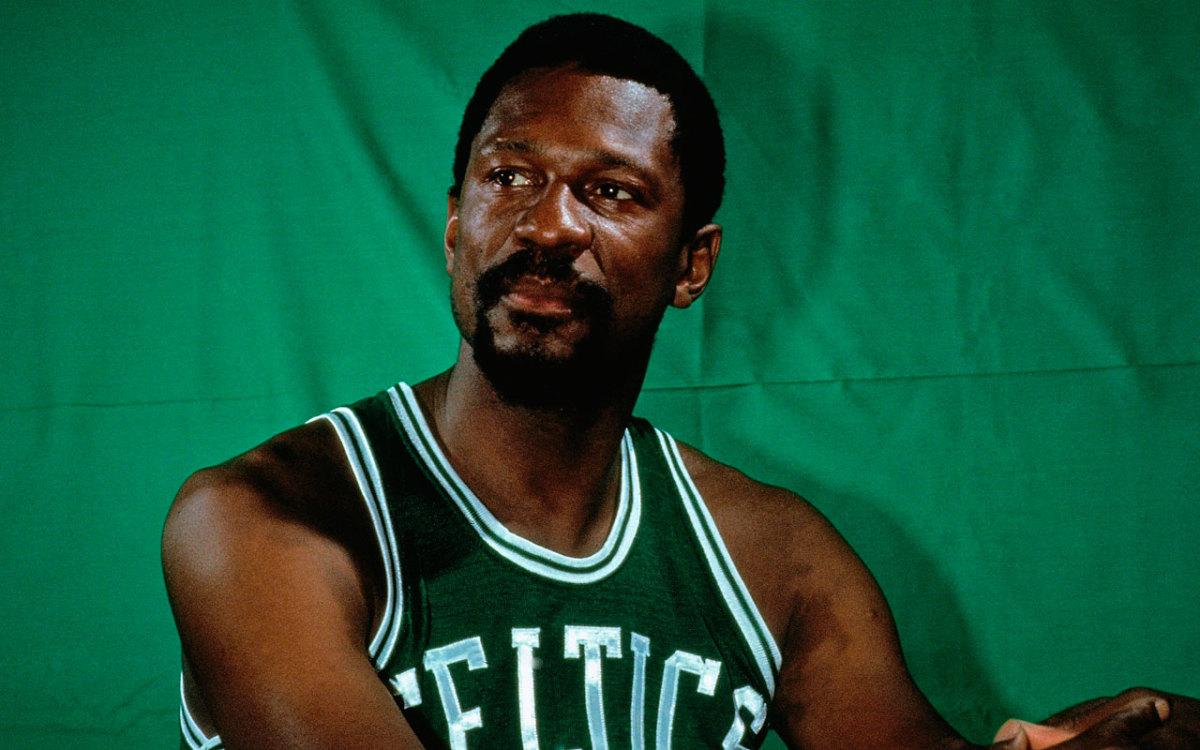 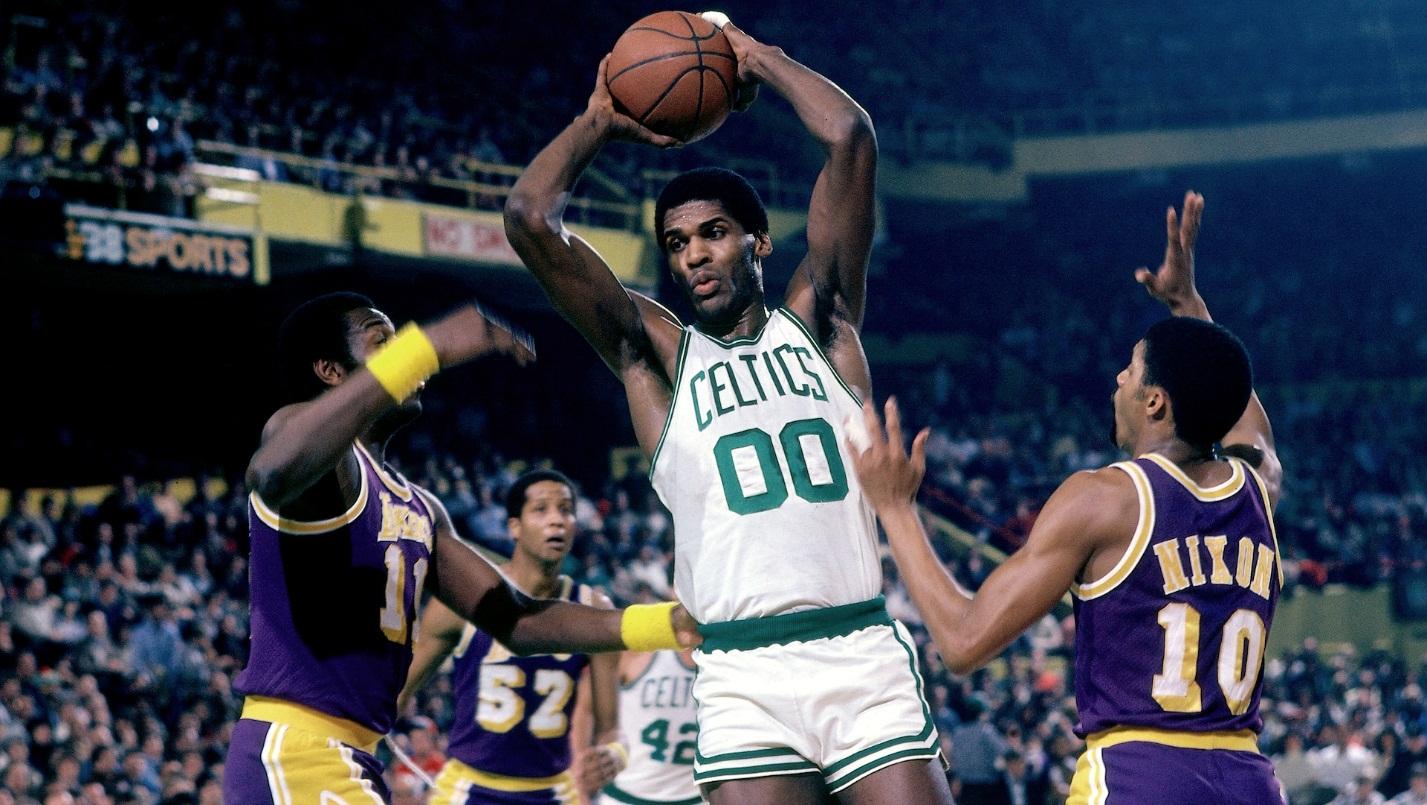 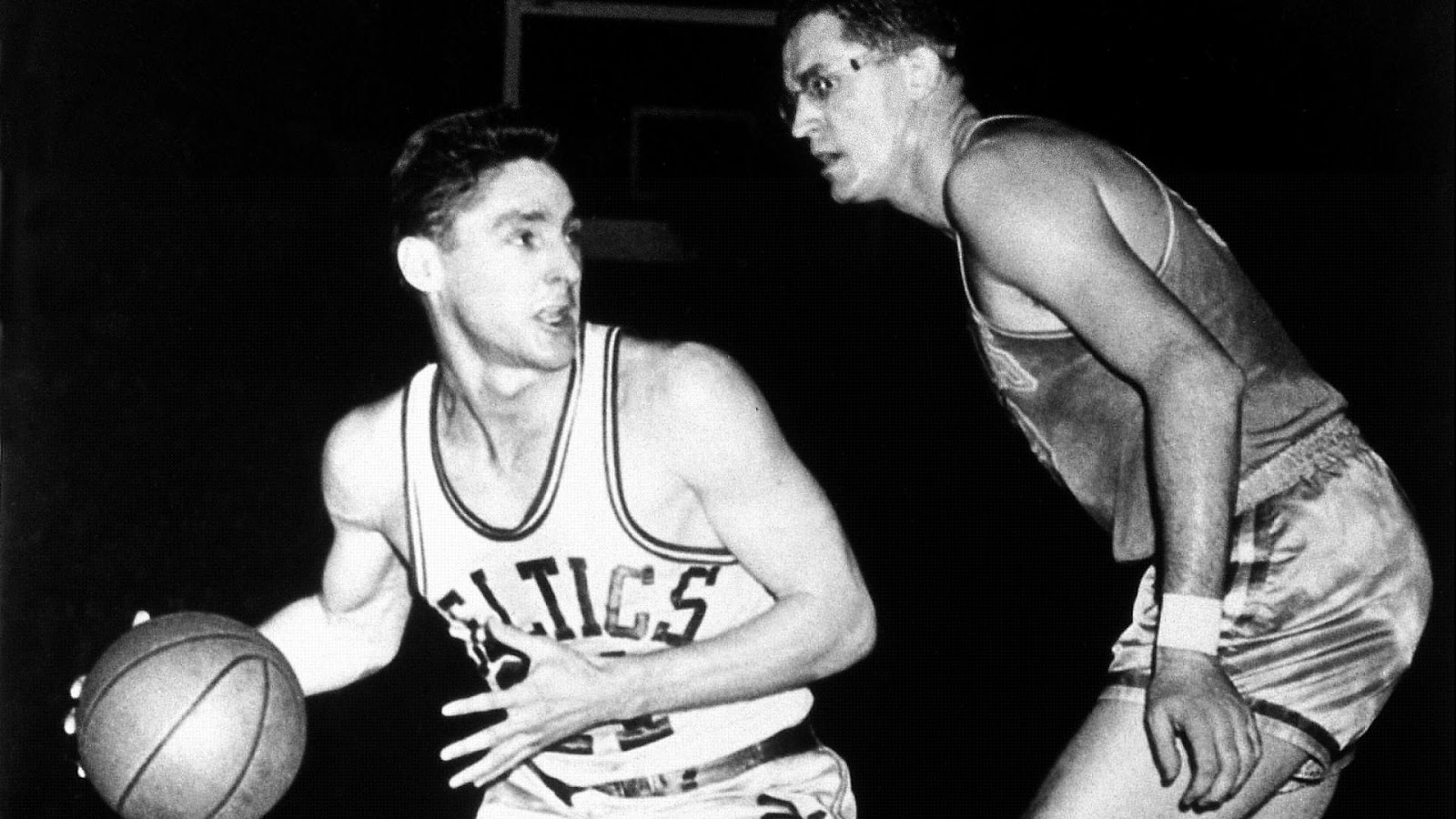 The Boston Celtics had three 7-time All-Stars Dave Cowens, Kevin McHale and JoJo White, but Bill Sharman beat them by one All-Star Game, so he will close out our top. The shooting guard is another teammate of Cousy, with whom they won four NBA championships (1957, 1959-1961). Sharman, however, started his league career with the Washington Capitals, who selected him with the 17th pick of the draft. After moving to Boston in 1951 and settling in the team, Bill consistently made the league’s All-Star team eight times, from 1953 to 1960, and was even MVP of the All-Star Game in 1955.