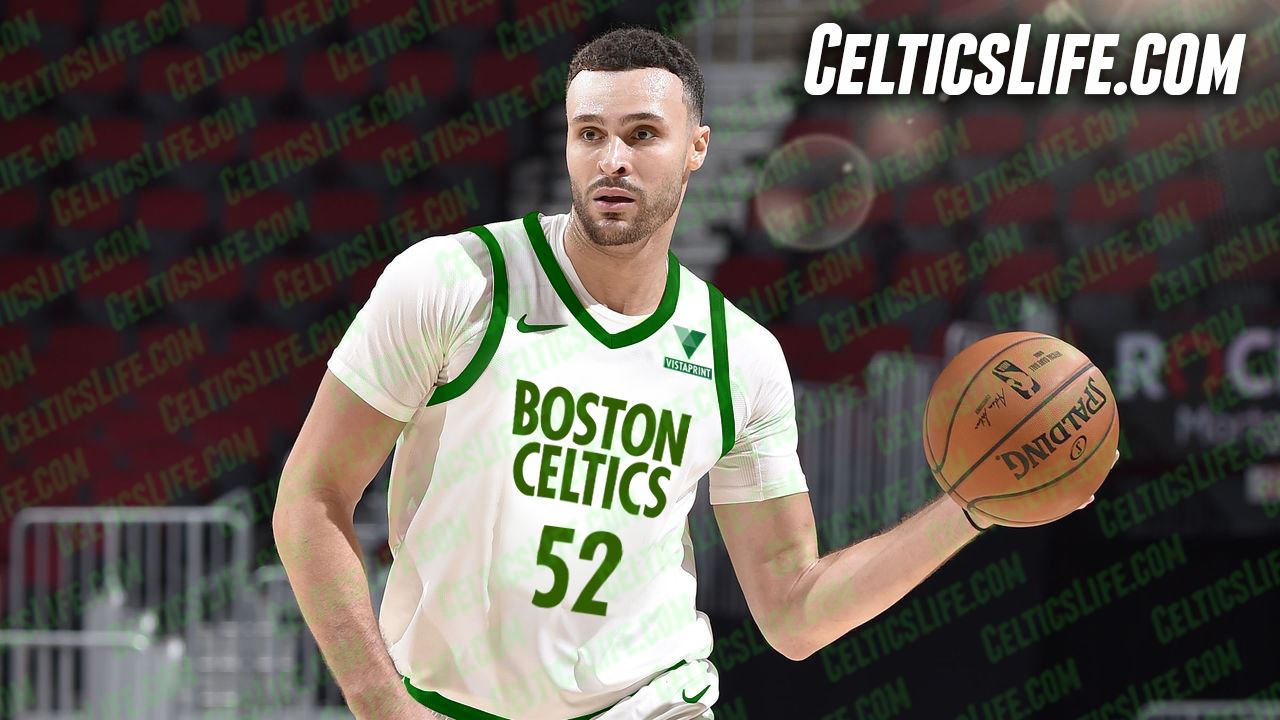 The Boston Celtics are reportedly one of the teams that have shown interest in trading for Cavaliers' veteran forward Larry Nance Jr. The high flyer who also shoots well from 3 would be a solid addition to any team.

Nance would help a lot of teams and he’s on a multi-year bargain deal that makes it easy to come up with matching salaries. He’s the kind of versatile piece that contenders covet because of his defense, playmaking, shooting and impact on winning. According to sources, Nance is the player the Cavs have received the most calls about. Sources say the Minnesota Timberwolves have been aggressively pursuing him since the offseason. Nance’s old teammate and buddy D’Angelo Russell is a strong Nance advocate. Boston, Philadelphia, New Orleans, Miami and Dallas have also shown interest.

The cost for Nance is reportedly pretty high:

Unless something drastically changes over the next three weeks or Cleveland gets completely blown away by an offer it can’t refuse, don’t expect any of those five to go anywhere -- even though calls keep coming and strong offers have been made for Nance, including one package with multiple late first-round picks, sources tell cleveland.com.

When multiple first rounders can't get you Nance, my interest in the Celtics trading for him decreases quite a bit and the casino websites rate the odds as slim. Now keep in mind this report is from a cleveland.com reporter, so who knows if he was just given this info by someone in the Cavs' front office in an attempt to increase other teams' offers. Maybe Ainge was the GM who offered multiple late 1sts, but since you can't predict a team's future it would be a stretch to just assume let's say the Celtics 1st rounders this year and in 2022 would be late ones (You can't trade 1st rounders in consecutive years).

The Celtics no longer have extra 1st rounders to trade. The three ways to add a star are to trade for one, clear the cap space to sign one, or draft one. The Celtics would have to do some very creative salary cap gymnastics to have the cap space to sign another star and adding Nance would only hinder that. So we're down to a trade or drafting one.

If you traded multiple picks for Nance, you'd then kind of be screwed, because you wouldn't have the draft capital anymore to trade for a star, nor the picks to select one. So I'm not sure its worth it to put all your eggs in the 28 year old Nance basket. Not to mention, you want to have high flyers in their 20's, not later in their careers. Remember Amir Johnson? He was a high flyer for many years, but by the time the Celtics signed him that wasn't his game anymore. 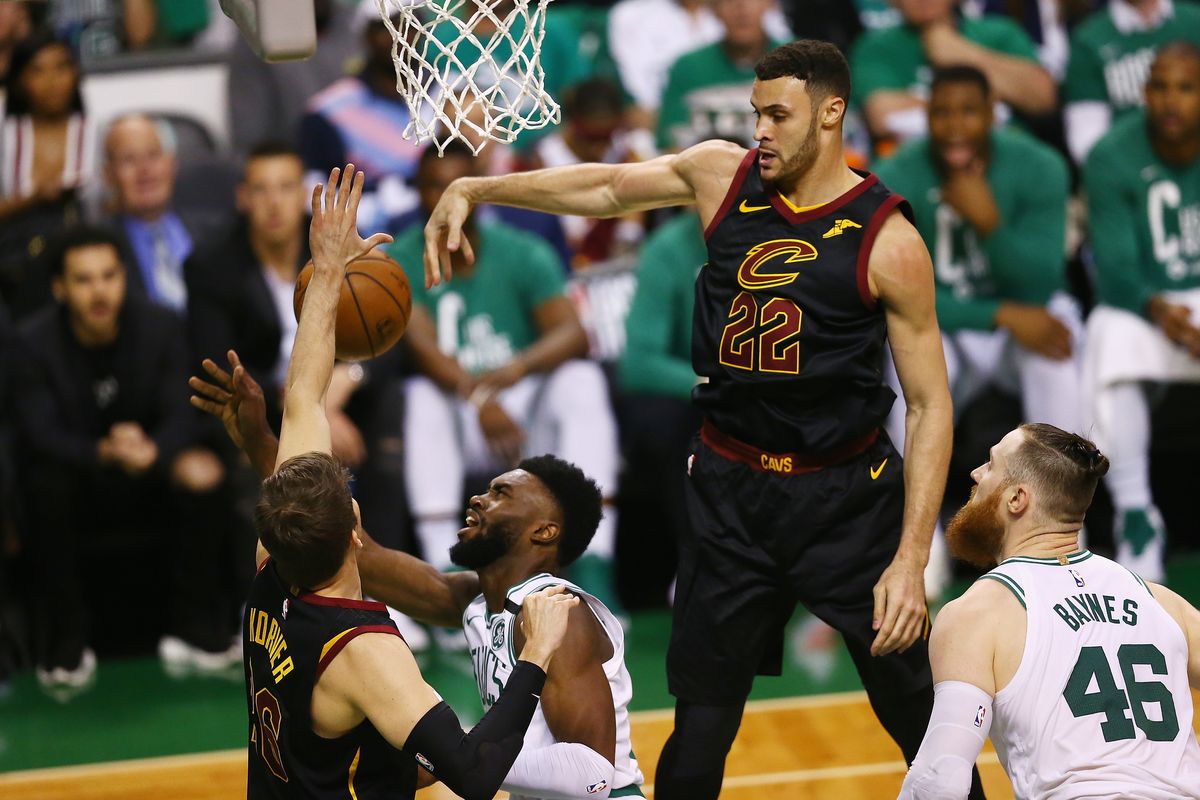