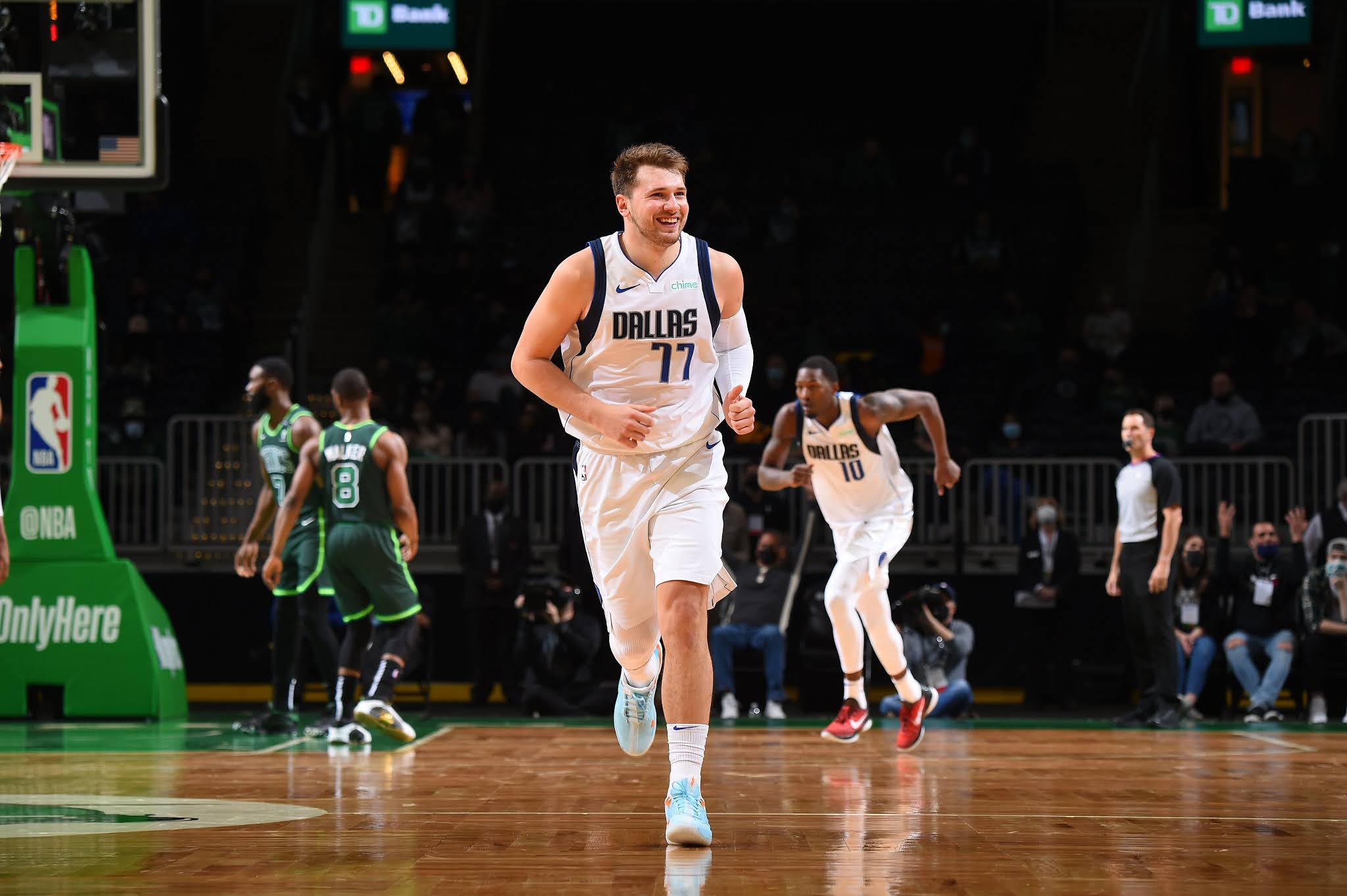 The Celtics fell to the Dallas Mavericks 113-108 tonight at the Garden. This puts them at 23-25 on the season. Another night struggling as a team shooting 41.5%, and 11/47 from behind the arc. That's not going to cut it when going up against a team that has Luka Doncic on it. Boston made a late run, and actually showed some heart, but Dallas was too much.
The Celtics were led by the Jays who combined for 49 points. Jaylen Brown had 24 in this one on 9/17 shooting. JB also had 4 steals on the defensive end. Jayson Tatum didn't have his best shooting performance, but he still managed to get 25 points, and 9 rebounds.
Kemba and Smart shot a combined 12/31 from the floor, and 4/16 from 3. They really struggled in this game as shots were not falling for them. Hard to win games with starters putting up those numbers, but they weren't alone. Marcus Smart did finish with 17-5-7 and had a solid 4th quarter to help make this a game. Evan Fournier shot just 6 times, and scored 6 points. Not too sure what's up with Evan.
Luka Doncic was on fire, and led the Mavericks in scoring with 36 points. Luka also finished with 8 rebounds, and 5 assists. He killed the Celtics all night long shooting 11/15, and 7/11 from deep. Kristaps Porzingis finished with a near double-double with 19 points, and 8 rebounds. Jalen Brunson also came up big for Dallas with 21 points off the bench.
The Celtics will stay home as they host the Houston Rockets in their next game at the TD Garden. The Rockets are in tank mode so this should be an easy win, but you never know. That game tips off Friday at 7:30.
Read more from George Dimis HERE!
Follow me on Twitter: @GWDimis