Is John Collins the piece the Celtics need? 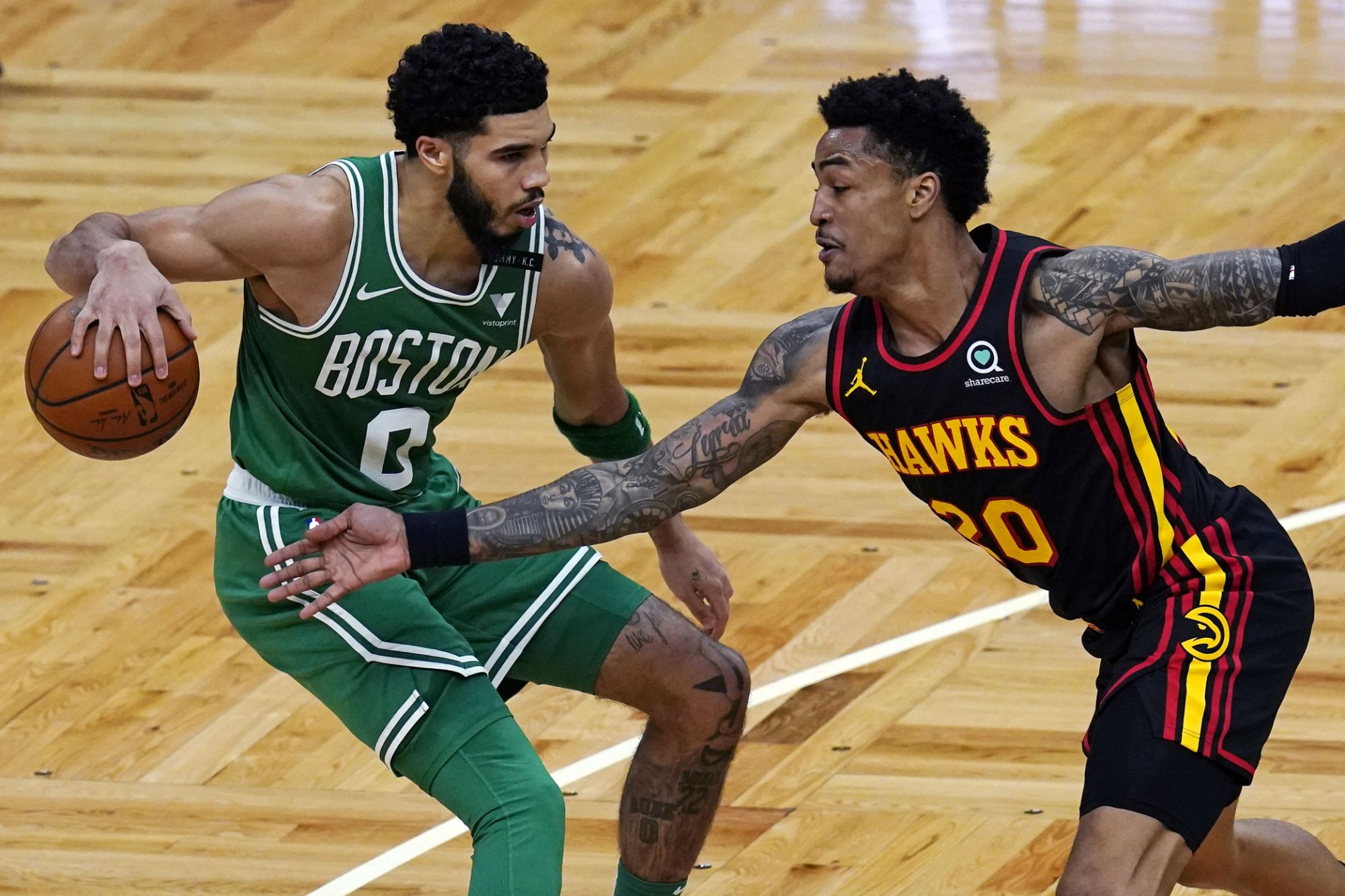 The Celtics have been a team in many trade rumors with the trade deadline quickly approaching. Boston is in desperate need of another piece if they want to make a deep run this postseason.
The Celtics are reportedly interested in big men such as Jerami Grant, John Collins, and LaMarcus Aldridge. All 3 of those players improve this team, but the player I'm most intrigued by is John Collins of Atlanta.

Collins is a young 23-year old who just a year ago was averaging 21.6 points per game to go along with 10.1 rebounds per game. His numbers are on a small decline this year as he is averaging 17-7, but Collins has potential to grow with the Jays and be a key part of the Celtics.
Collins is in his last year of his rookie contract, and is set to hit free agency this offseason as a restricted free agent. He will probably be getting a pretty good payday this offseason as he turned down a $90mil extension with Atlanta.
With Collins being a RFA, the C's would be able to match a contract given to Collins. I don't think Collins puts us in contention with teams like Milwaukee, Philadelphia, or Brooklyn just yet, but a couple players and picks could get us a Collins who could potentially grow and be that third piece that goes along with the Jays.
Read more from George Dimis HERE!
Follow me on Twitter: @GWDimis