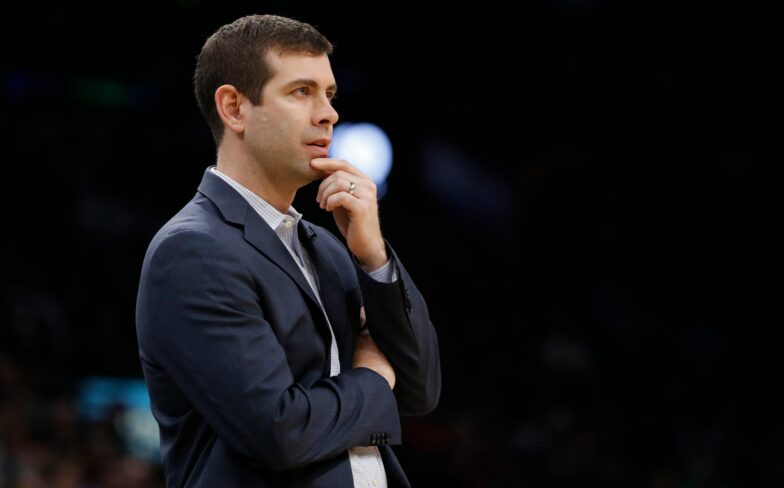 Brad Stevens is once again in the rumor mill with Indiana University firing their head coach. He was tied to Indian before signimg his contract extension in boston just a year ago and was also tied to his hometown school in 2017 prior to them hiring Archie Miller.
Should Brad Stevens leave the Celtics and take over the Indiana basketball program? pic.twitter.com/ZnQbmJBgER

When rumors were swirling and Stevens was question about it, his response... “I’ll be in Boston”.  The issue with their pursuit of poaching the C’s leader is that he just signed a contract extension in August of 2020. His newest, and second extension with Boston is said to “go well into the 2020’s”, so the chance for a change seems very unlikely.
For all the Indiana Hoosier fans out there;

Are there really people out there who actually think Brad Stevens is going to Indiana?