Deadline day: some other names Boston could be looking at today 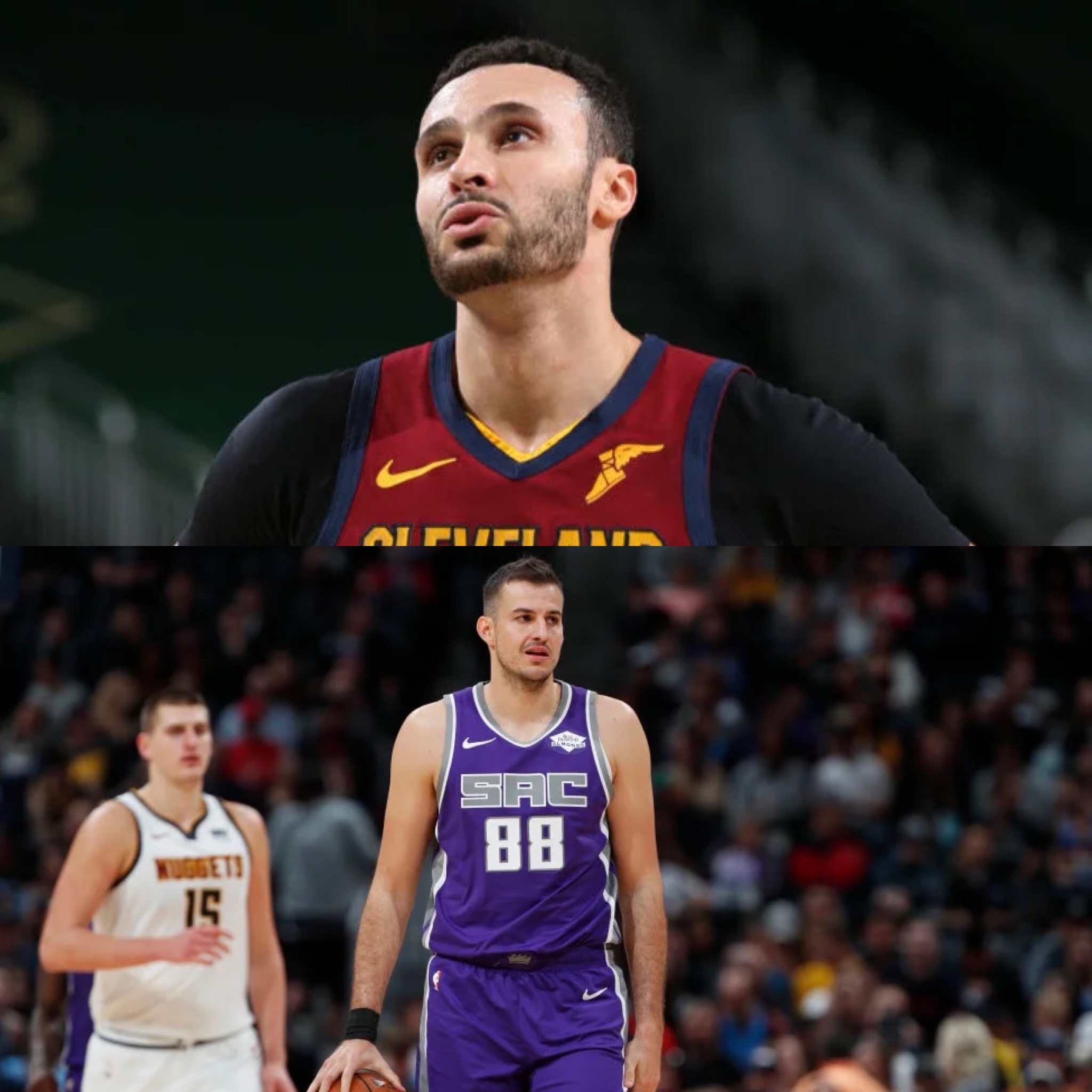 We have all seen the Aaron Gordon trade rumors and to a lesser degree the Harrison Barnes chatter. While the Gordon move may be the most likely based on the number and detail of the reports, it is important to note that Danny Ainge rarely makes the “rumored” trade and his deals typically come out of nowhere.
So let’s take a look at who else could be looked at by Boston and could get to Boston via trade today. These are not reports, just simply going off what Ainge himself has said the team could be looking for as far as talent is concerned.
Nemanja Bjelica- The Serbian power forward’s minutes per game has dropped about ten minutes per game from last season and his three point percentage production has severely dropped. Why the Celtics could want him? He has shot over 40% from three over the last three seasons. This year he is at 30% but a change of scenery and more consistent minutes is sometimes all a shooter needs to get his rhythm back. Another reason the C’s could want him is he could come fairly cheap possibly even just a couple second round picks and an end of bench player.
Larry Nance Jr.- This may sneakily be almost an equal move to an Aaron Gordon trade as Nance is having himself a decent season and checks every box the Boston needs for his position. He’s shooting 48% and 37% from the field and three point range while posting 9.6pts, 6.9reb, 3ast, and 1.9stl. That is the line of a very well rounded power forward in today’s game. He can provide shooting, he earns his minutes with hustle and good defense, and he only takes up about half of the TPE from Gordon Hayward so Boston could acquire him with a pick and young player/s.
Wayne Ellington- Making a trade for Ellington likely wouldn’t move the needle all that much but could if it’s paired with someone like Larry Nance Jr. The Pistons shooting guard has been an absolute sharpshooter this season shooting 43% from deep while taking more than six threes a game. That is impressive. Having a guy like him in the corner rather than a Semi or Grant would be a massive upgrade in the shooting department. Also, he would likely only garner a couple second round picks to get him.