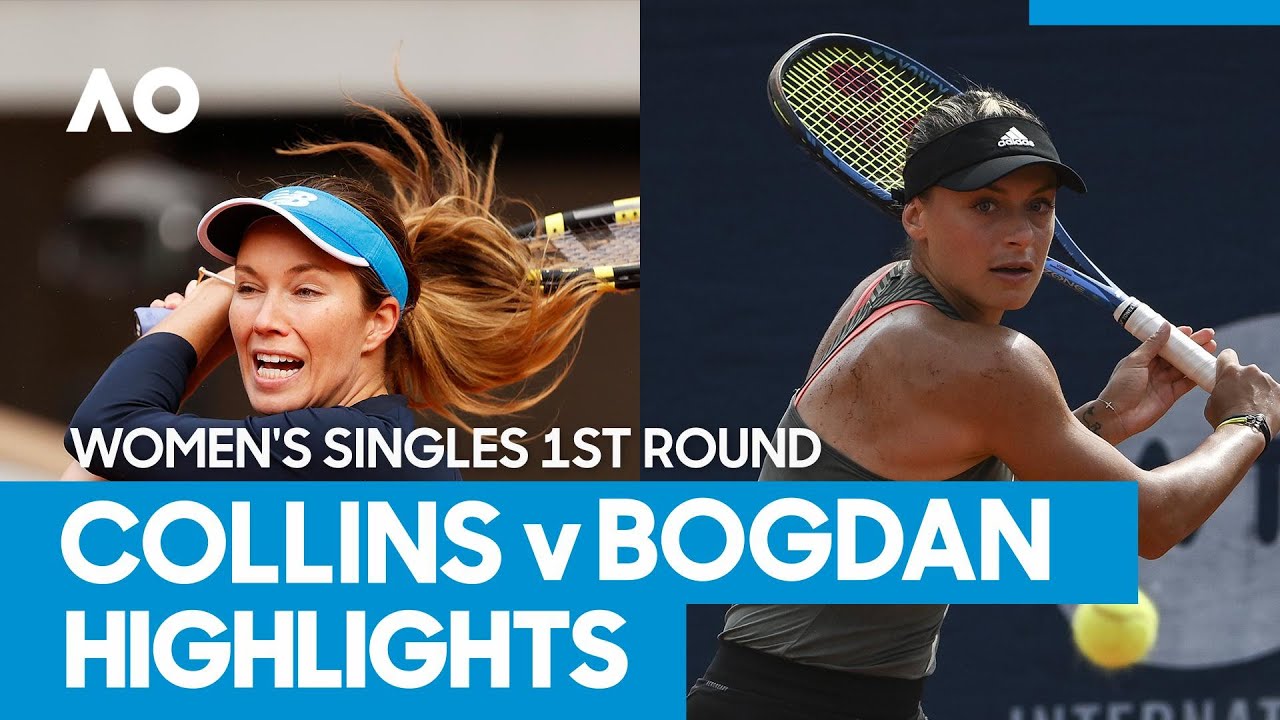 I remember reading that Red Auerbach used to play tennis everyday. When I read that Boston was still one of the teams wisely pursuing John Collins, but also now his teammate Bogdan Bogdanovic, I was like sweet I've long wanted Bogdan in Boston as well. But when I googled Collins and Bogdan the above pic was the first one that came up, so now I'm left with as many questions as answers. Is this some cyclical Celtics tennis thing? Is the cost of John Collins too high that Boston is going for a less expensive trade? But would these tennis players necessary be more or less obtainable for the Celtics? Is this a Danny Ainge 2 sport thing. He came over from Major League Baseball, so he thinks bringing in an athlete or two from another sport might be a hidden treasure?

Assuming its the Hawks duo, the biggest impediment for a deal remains the fact that John Collins is a very good basketball player. He's also still very young (23). He's the rare big man that can you can also play with another big. He should cost a ton to trade for, and Boston no longer has the treasure trove of assets they once had. The Hawks asking price to me is not "high" as many others say. They want a young player and a 1st rounder. Collins is worth that.

League sources say Atlanta is receiving significant trade interest for John Collins from the Celtics, Kings, Mavericks, Pistons, and Timberwolves. The Hawks want one young player and a first-round draft pick to make a deal, or a package of similar value such as multiple first-round picks. For example, league sources say Atlanta wanted Malik Beasley and a first from Minnesota, but the Wolves declined.

Boston’s pursuit of Collins also involves another key Hawks rotation player, according to league sources: Bogdan Bogdanovic, whom the Celtics had some trade discussions about while he was in Sacramento. If the Hawks were to acquire Ball, maybe moving Bogdanovic would make some sense. Both Collins, 23, and Bogdanovic, 28, fit the timeline of All-Stars Jayson Tatum and Jaylen Brown, who are 23 and 24, yet are good enough to compete now.

If this involves 3 or 4 teams this deal is not getting done. That's a Danny Ainge deadline special. Some convoluted 4 team deal with so many moving parts and decision makers involved that its next to impossible to get all i's dotted and t's crossed before time's up. So hearing that the trade could be contingent on the Hawks also acquiring Lonzo Ball is a downer. And wait, I actually like Lonzo and would be down to have him in Boston, but why would the Hawks be trading Collins and building around their dynamic point guard Trae Young to then add a soon to be free agent point guard? Oh yeah also when the only reason they have Collins available is because they added a bunch of players and salary and don't want to pay another guy?

But for the sake of having something to dream about, its great that Boston is still in on Collins. He's going to get paid this summer, but he deserves it. He'd be the ideal 3rd star next to the Jays. Talent and position wise. Think the Warriors like seven years ago. He could be Boston's Draymond to Jaylen and Jayson's Curry and Klay! And no, calm down. I'm not saying someone is on par with Curry. Or Collins has done as much YET to be in the Draymond class, but pointing out the balance of a modern day Big 3. Unless you have Jokic, Anthony Davis, or Joel Embiid, ideally your three best players are all players who can play outside. And Collins like Draymond can play the 4 or small ball 5.

When you throw in Bogdanovic the cost only increases. In my previous WOULD YOU, I had Boston getting Tony Snell in addition to Collins for roster balance and a wing. Bogdan is better. I don't think any other Celtics blog or reporter ever gives realistic names when discussing trades for actual very good players. Maybe I don't blame them. If you aren’t going to include Jaylen or Jayson for Collins and you don't have any good picks, at a MINIMUM you have to trade one good or promising player. Since the Hawks have already have Capela and you could never play Time Lord with him, who may they demand instead? Marcus Smart? Payton Pritchard?

Well after getting consistent blowback for including Pritchard in the WOULD YOU idea, you're on your own kids to come up with a package that if you were Atlanta you'd accept. Like a salary cap, I can only take a maximum amount of replies like this a month: What are you dumb? Rabbit stays. We like Pritchard. Give them Carsen or no deal." Yeah because that's how trades work right? You ask for something very good and tell the other team they can have a choice of Carsen Edwards or Jeff Teague. Riiiight.

Boston traded Al Jefferson who was a bigger prospect at the time than anyone not named Jay and a 1st rounder that if McHale's replacement was smart would have been Steph Curry. Oh yeah and another 1st and Jeff Green and Ryan Gomes. And people say McHale did Ainge a favor. So while Collins isn't KG, Pritchard isn't equal to Jefferson + multiple 1sts + other good players. Pretty sure fans on Twitter and Facebook if those trade talks were today wouldn't even part with Gerald Green for KG.

When I read a headline that the Hawks are asking for "a lot" for John Collins, but then in the article you find out that meant Malik Beasley pic.twitter.com/R4D362WCLY

Considering Golden State owns the Wolves valuable 1st rounder this season that means Atlanta asked for a future 1st and a guy who is currently suspended due to a domestic abuse situation. Any Wolves 1st rounder is more valuable than a Celtics 1st rounder, so you'd need to part with a player much better than Beasley to make up the difference. Or considered much better by other teams. Like you or I could like Romeo or Nesmith more than a player on another team, but that doesn't mean they have good value. Imagine if instead of the Celtics signing Jaylen to an extension last year they traded him for a 1st rounder in the 20's and a Romeo Langford? Celtics fans would riot.

And no, Collins wouldn't be a rental. If you aren't willing to pay him the $25 million per he asked of Atlanta, you aren't trying to trade for him. You trade for Collins without giving up either Jay and gladly match any offer he gets. Not to mention players coming off their rookie contracts can't even make as much as veterans. A max for Collins is considerbly less than let's say what Kemba makes.

The other name Ainge reportedly is still after is Aaron Gordon. He's still pretty young, but he's not the player Collins is and he tends to get hurt a lot. But if Boston acquires him because they don't have enough to trade for Collins, Gordon would be a pretty nice consolation prize. He has a very different game, but we'd finally have some sort of replacement for Gordon, who just happens to also be named Gordon.

I'm going to post tomorrow on a smaller trade that might occur, but nice to see Ainge is going for some bigger fish who'd make great fits.