Please STOP with the "Trade Kemba" statements! He is untradeable & will remain a Celtic this season 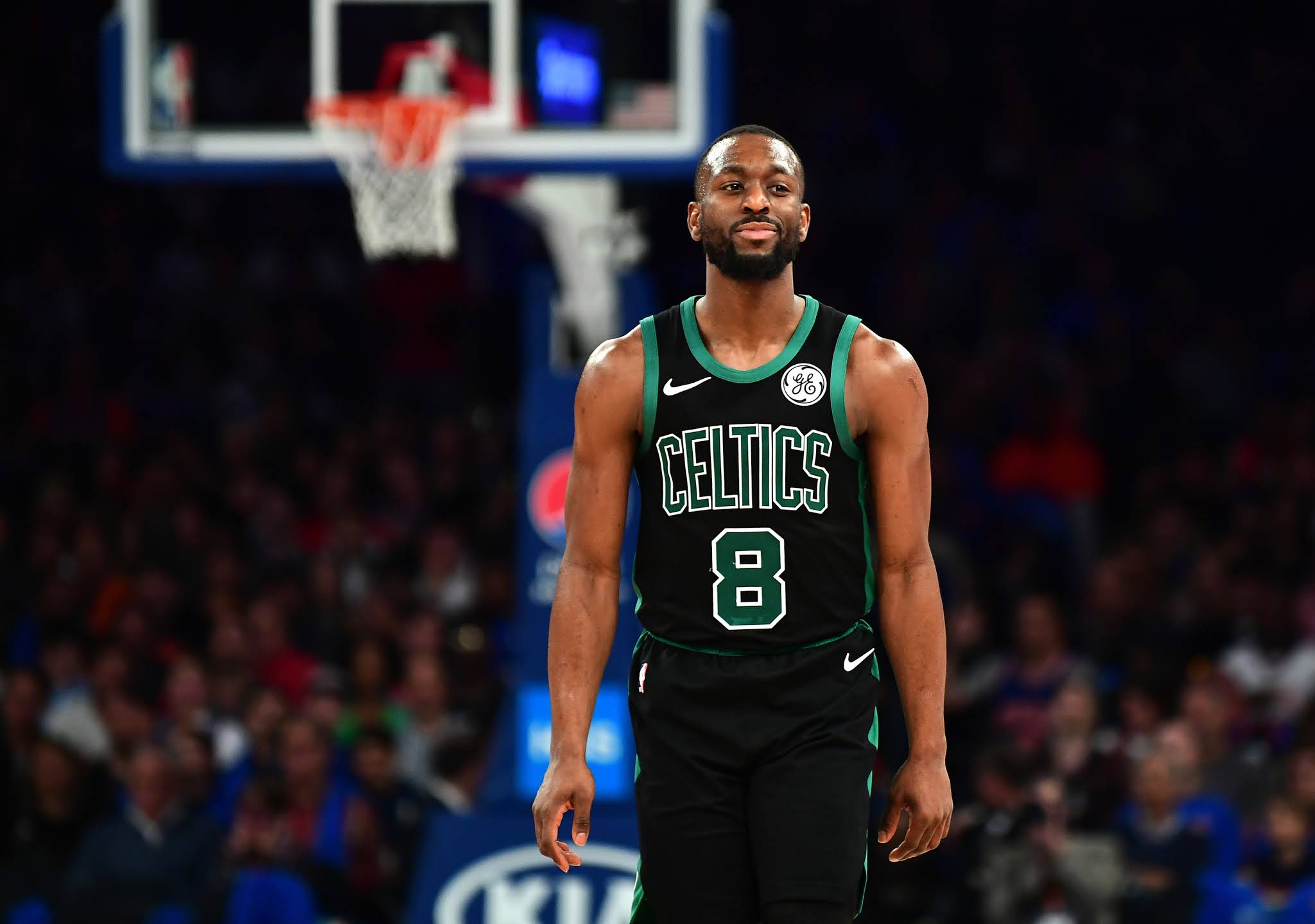 No matter where you look, Twitter mentions or replies, Facebook, comments on the site, the Shout Box, one thing many Celtics fans seem to be agreeing on is that the Celtics "Need to just trade Kemba." Sorry to be the bearer of bad news, but that is not happening.

In his current state, Kemba Walker is one of the least tradeable players in the NBA. He's making $40 mil per year and has two more years left on his contract after this one. He obviously hasn't shown he is the player he once was since coming back from his knee injury, so despite the fact that he is healthy, he also has injury red flags in a potential trade. Additionally Walker is now on the wring side if 30, which is a time where NBA players start losing a step, getting injured more frequently, taking longer to come back from said injuries, and having maintenance games off.

Add to this the fact that you have to hide Walker on the defensive end. Oh and one more thing... Teams have now seen that Walker can't be your third guy. He needs to be the #1 or at least 1B option on your team to get something close to Hornets' Kemba. A major part of Isaiah Thomas' struggles in Cleveland and Los Angeles was his hip, but there was also the role switch. Thomas needs the ball in his hands. When he is no longer your #1 option, he is no longer an All-Star. Same goes for Kemba.

There is no team in the NBA that will want to trade for a soon to be 31 year old Kemba Walker to be their #1 option. If he was 21 then sure. But if Kemba Walker could be your #1 option, then you are extremely far from being a contender and why would you rebuild by trading for an older max salaried player.

The caveat here is that every NBA player technically is trade-able... IF (and here comes the big IF) IF you add enough unprotected first round picks in the trade to dump him. Teams that do this are dumb and Ainge might not be a great GM, but one thing he isn't is dumb. He's not giving up all the Celtics future picks just to unload the max guy he signed a offseason ago.

Kemba Walker will remain a Celtic through this season, so might as well get behind him. And Brad Stevens is right, if the Celtics are going to do things in the postseason they need the Kemba that they signed. Trading Walker and a ton of firsts just to get rid of him would hinder the Celtics playoff goals (and future for that matter). And you can't replace Walker with a player using the TPE, since the TPE has zero value alone. The TPE allows you to take back a contract. You still have to attach good young players or picks to it. And if you just traded picks to dump Walker?

Could you dump Walker for another team's overpaid, underperforming player? Sure, if there was a viable option and you thought this other under performer would help you more than Kemba moving forward. But who is that? I suppose it could have been John Wall this past offseason, but pretty sure if Ainge had made that trade, people would have been calling for Ainge's head. And now? Well now Wall looks like the better bet than Kemba and the Rockets wouldn't make the deal. Maybe if again you added a bunch of firsts.

I suppose Russell Westbrook could be an option and maybe you'd only have to kick in one pick or two, but does Russ fit as the third guy next to Tatum and Brown? At least with Kemba you know that he will be a plus locker room presence no matter what. Trading for Russell would be exciting on paper maybe, but potentially toxic.

The best and only course of action right now is for the Celtics to continue with the status quo until Walker regains his shooting touch. And you don't forget how to shoot at the age of 30. He's going through a slump and has even admitted its mental. He'll get past that.

You just need to accept that Walker is a Celtic and you need to lower your expectations. He will never be worth $40 mil a year, but he's not a bum. Maybe his future role is as a 6th man. Maybe his fit in Boston is more of a Manu Ginobili type off the bench than 3rd guy as a starter. And I know, you don’t pay $40 mil per for that, but what's done is done.

Kemba Walker is easy to root for. He's a small guard with a likable personality. We're not asking you to get behind and support some jerk. And if you really want Kemba traded, then the soonest that could happen is in the offseason. And if you don't want to be having to attach multiple firsts to get rid of him or taking back another bad contract then you should hope that Walker turns things around this season in Boston.

But maybe then you will be fine with not trading Kemba, since he turned things around? Which brings us to the point of the matter. Other teams want our good players. They want the players who are playing well or have positive future outlooks. They want the good contracts. No one wants your negative assets. Teams call Danny asking for Tatum and Brown. They ask for Smart, Theis, Pritchard, Time Lord, Grant. No one is asking for Kemba or Jeff Teague. The Celtics cant just "trade Kemba already!" Maybe this summer. More likley the following summer (when Walker is an expiring contract).

But if you value draft picks (and you should since Tatum, Brown, Smart, Time Lord, Grant, and Pritchard were all drafted) then maybe the best scenario is for you to forget about the contract and just embrace Walker in Boston for the next 2.5 seasons. He can be our overpriced Jamal Crawford or Lou Williams. There is no reason to expect less. And maybe, just maybe your support will help Kemba get past his mental block.