Is the NBA's updated rookie ladder off by a mile? 8 mile that is 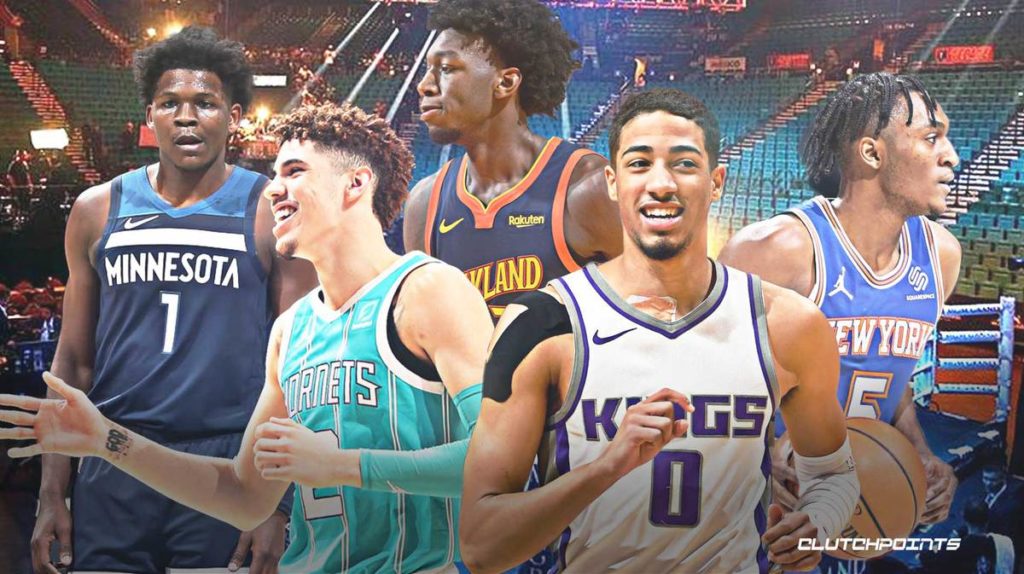 Well no Payton Pritchard in the NBA's updated rookie ladder. I'm sure his injury didn't help the cause, but he has shot the lights out and the Celtics won a lot of games where he played a major role.

The Grizzlies' Desmond Bane at number 8 stings some, as he was the last pick of the first round that the Celtics traded to Memphis for two lousy 2nd rounders. The trade ended up having more ripples as Enes Kanter was later included and the Celtics had to trade (pay) the Hornets two second rounders in order to do Ainge the solid of turning their Gordon Hayward signing into a sign-and-trade, so that Boston could end up with a massive TPE.

Also stings a bit how well Tyrese Haliburton has played considering he was selected just two picks ahead of the Celtics #14 selection. Like you just had to improve to playoff contender last year Memphis? You couldn't wait just one more year or lose just one more game? A similar situation happened the prior year with the Kings' unexpected success knocking the pick back and Ainge missing out on his guy Tyler Herro by one spot.

Regardless of rookie ladder accolades I'm happy with the Pritchard pick. I could see him starting for the Celtics as soon as next season. And getting that at #26 is huge. Can't really judge Aaron Nesmith yet as he hasn't received enough playing time to be evaluated. Unlike some I actually think Brad Stevens is very willing to play young players that have earned the playing time. You're seeing it with Pritchard just this year. So bad sign on Nesmith's part that he can't crack the rotation even though the Celtics desperately could use a wing off the bench that can shoot.

Grant Williams couldn't throw water into the ocean to start his rookie year and now he's shooting close to 50% on 3's, so he should serve as a good example/warning not to give up on Nesmith. I believe they do 1st and 2nd All NBA Rookie teams, so we will wait to see if Pritchard cracks either of those.