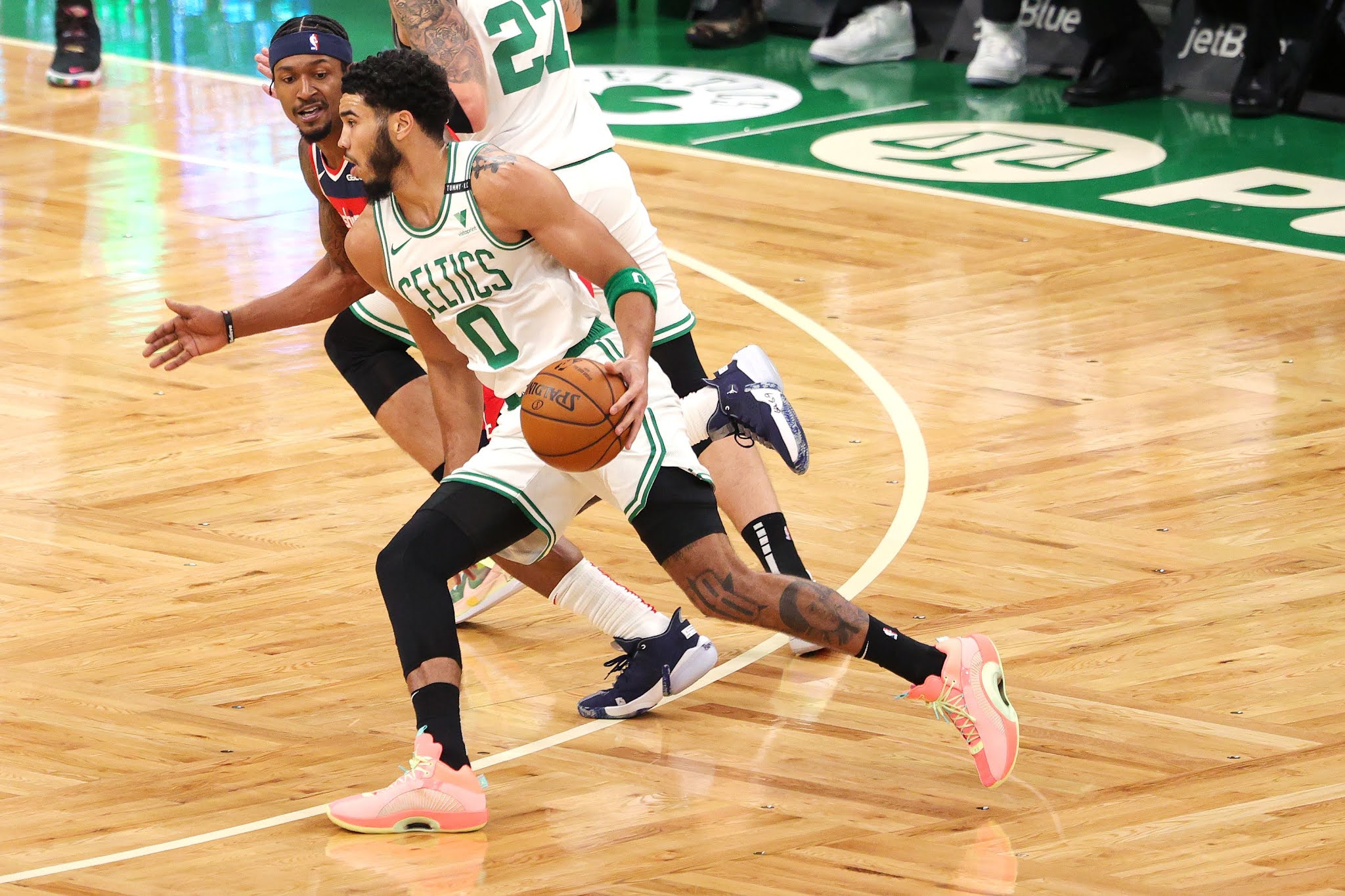 Yet another embarrassing loss for Boston as they lose to the Washington Wizards 104-91. Back to back losses against two awful teams. The Celtics shot just 36% , and 60% from the free throw line. The Celtics finished the game with 14 assists as a team, and 17 turnovers. Just a bad loss as the Celtics drop 4 of their last 5 to now fall to 13-13 on the season.
Kemba and Jaylen led the way for Boston. Kemba had one of his best games this season as he had 25 points, and 7 rebounds. He shot 9/18 from the field with 4 of those coming from behind the arc. Jaylen Brown put up 25-7 as well on 11/21 shooting as he continues with his great season.
Jayson Tatum struggled in this game. Just 6 points shooting a horrific 3/14 from the field. He also had 8 rebounds, and 4 assists. Not the best outing for Tatum, but he'll definitely bounce back.
Bradley Beal killed us tonight. He had 35-7-5 which isn't very surprising. Beal came into this game averaging 32.8 PPG so it was pretty clear he was going to have his way with us. Russell Westbrook almost had a triple-double as he finished with 13-9-11 as he struggled shooting the ball. Westbrook shot 6/19 from the floor but got the W. 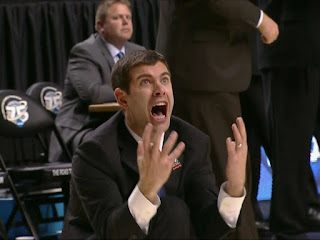 Something needs to happen with this Celtics team. The rotations that we see sometimes on the floor for the C's are questionable, not that Brad has much to work with anyway aside from the Jays. Do fans see a change coming soon? Is Brad or Danny on the hot seat? Is this just an overreaction? Something definitely needs to change, but the Celtics will now try not to fall below .500 as they have a tough game Tuesday night against the Nuggets.
Read more from George Dimis HERE!
Follow me on Twitter: @GWDimis