Time to ditch the big man lineup after another poor start 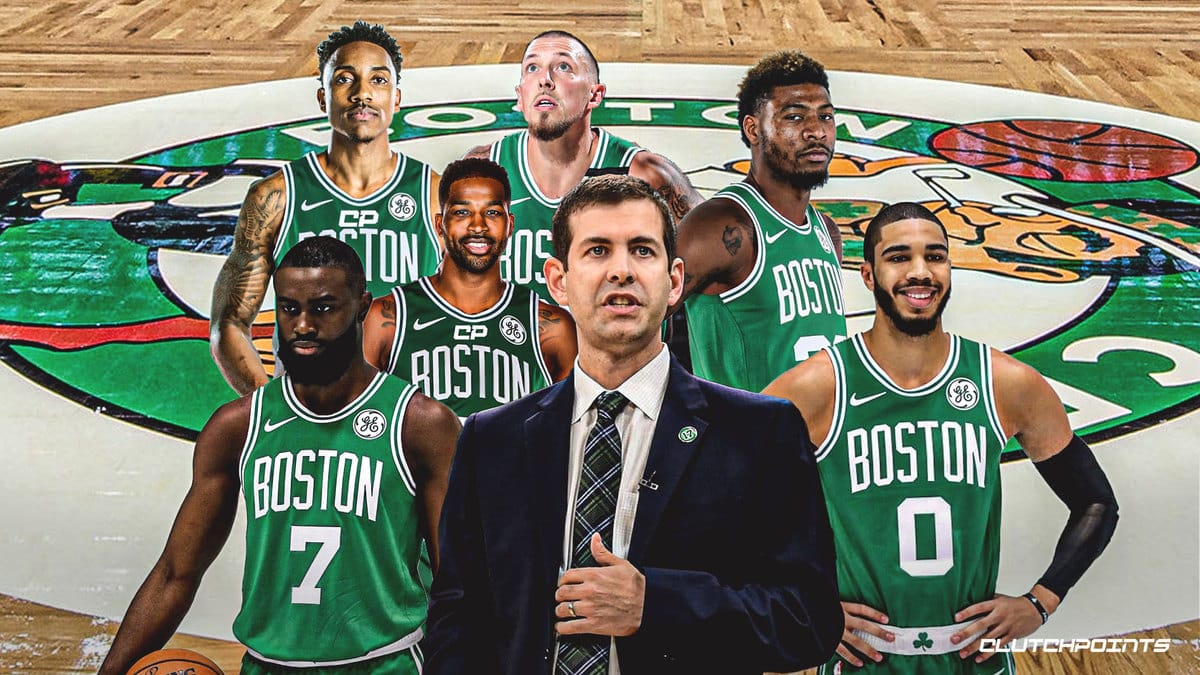 The dual big lineup with Daniel Theis and Tristan Thompson experiment needs to put to the side until they play a bigger team that matches up better. The Celtics continue struggle out the gate with this lineup and its time to switch it up. Brad loves to play with different rotations early in seasons which helps solidify the best option later in the season, and I love that, but this particular rotation can’t keep up with quicker guys in transition especially. If and more likely when Brad switches it up, I would expect it to be Teague, Smart, Brown, Tatum, Thompson (and Theis on TT rest days), and here's why;
Daniel Theis to start this season has not looked very good. Brad clearly put an emphasis on him being a spot up shooter at the four position but he has only connected on 14% of his threes while attempting more than 2 per game. He still is doesn't have any sort of touch inside the paint and struggles when there is any contact at all. Defensively, he looks slow on closeouts, which in todays game is a massive negative, and he is not a great rebounder (unlike Tristan Thompson).
Conversely, Thompson up until last nights debacle, has been dominant on the offensive glass and has shown that he has a soft touch around the basket when putting up put-backs and his short bunny hook that he uses often. Defensively he can hold his own in the paint and gobbles up rebounds.
Payton Pritchard aka 8-mile, has showcased his abilities thus far and looks to be a very good back-up point guard in this league. Payton has been hustled on defense, shows good playmaking ability, and can shoot the lights out. He can handle number two point guard the duties were Teague to be inserted to the starting lineup regularly until Kemba comes back. Teague has shown that while he has struggle with his shot since the opener, he can still play savvy defense and be a pest on the ball as well as drive and dish assists out of the pick and roll.
Lastly, and most importantly, having two bigs in the starting lineup takes away a mismatch opportunity with the Celtics and Jayson Tatum. With only one big man on the court instead, Tatum is almost certainly going to have a mismatch covering him whether it be a slower bigger player that he can drive on and create space against, or a smaller player (if the bigger player is getting beat by Tatum) whom Tatum can easily back down in the post as he loves to do. In the current starting offense, the lane is getting a little clogged offensively and their is one less shooter for kick-out opportunities.
If Brad switches up the lineup, it could get Tatum going in the offense early in games and may even light a spark under Theis to pick it up. Especially with Rob Williams playing so well and eating into Theis' minutes already (which we need to see more of!). I would hope after seeing boston struggle early against Detroit last night will give Steven's the incentive to change it up for tomorrow's daytime rematch.