The Celtics are one of three teams Pelicans are reportedly focused on in J.J. Redick trade talks 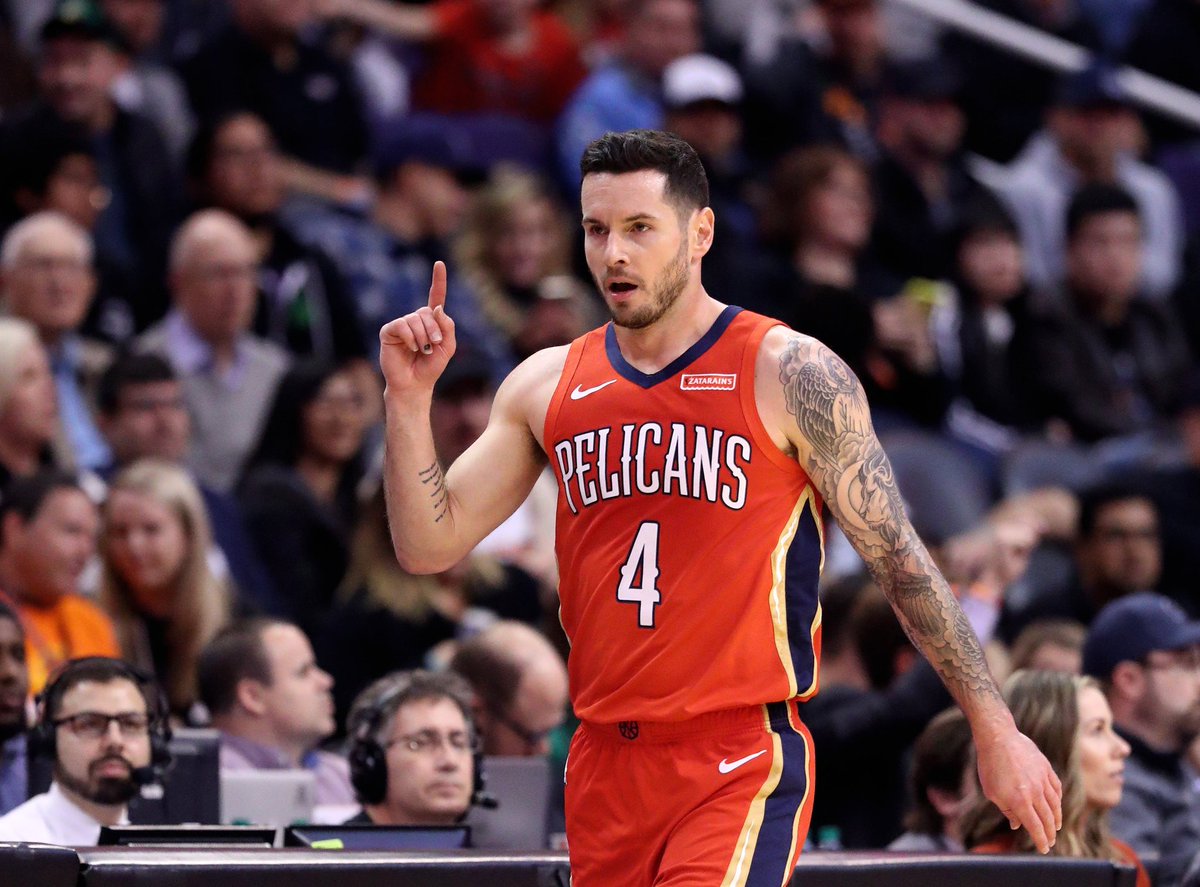 Despite J.J. Redick's abysmal first quarter of the season and advancing age (Turn 37 during the playoffs), the Boston Celtics are reportedly interested in trading for the former sharpshooter according to Shams. Redick wouldn't fill the need for a back-up wing in the traditional sense as he's more of just a 2 guard, but he would add veteran leadership.

The guess is the cost wouldn't be very high as the Pelicans would likely enjoy getting out of the contract and giving playing time to a younger player more on their time line. Kind of begs the question of shouldn't the Celtics be doing the same. Even if Redick gets his shooting percentage over 30% (he should), do you really want him taking minutes away from Pritchard?

Redick is to be paid just over $13 million this season on the final year of a 2 year deal. The Celtics could use the Gordon Hayward TPE to facilitate a trade.

Here's a rare game of Redick shooting well this season:

Now if you believe that the first quarter of the season is an outlier and Redick still has it even at his age, then he obviously becomes a much more attractive addition. I'm sure that's how the Pelicans are selling him. I don't think he's worth a 1st rounder or Aaron Nesmith for example. But would a couple seconds be enough? Probably not, especially if the Pelicans can pit a couple rival teams against each other. And before anyone says, "Give them Teague," New Orleans doesn't want him. Trust me.

As with most things this will come down to price. I'm just weary because of his age. Most everyone not named LeBron James doesn't have much left in the tank in their latter 30's. Role players even less. One thing going for Redick is guys don't just forget how to shoot. They become slower and can't guard anyone, but Redick should regain his touch.