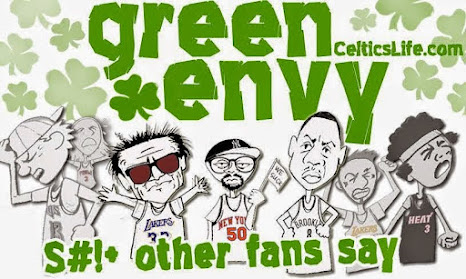 The Celtics are firing on all cylinders and are steadily marching towards the top of the Eastern Conference, albeit being without several key players. The Wizards on the other hand are trending in the opposite direction. Here's how their fans are handling it.

Westbrooks been playing awful. It's early but it definitely looks like Houston won that trade

washington got the same defense the white house has

Wuss Restbrook needs a day off.

Brooks will be fired before or at most by the break should this continue(it will). So who takes over?

Bradley Beal has scored a combined 101 points (!) in his last two games and yet Washington has gone 0-2 in those games

Even Harry Potter can't save the Wizards

Man Brad, go ahead and request that trade bro. We don't even blame you.

Thank you for trading a fan favorite for a guy who goes 4-16 with 7 TO,Ted Leonsis

This franchise is a mess, our coach doesn’t even watch film on opposing teams. Pathetic.

It sure would be nice if Westbrook stopped shooting 3’s for like, ever

Gonna be just like last week huh? Comeback and can’t close it out

1. Get blown out 2. Brooks switches rotations up out of desperation because he has no clue what to do 3. Make a comeback attempt 4.Wizards lose

great rebounding guys. Might as well duct tape your hands behind your back