Celtics are back after a week of COVID issues 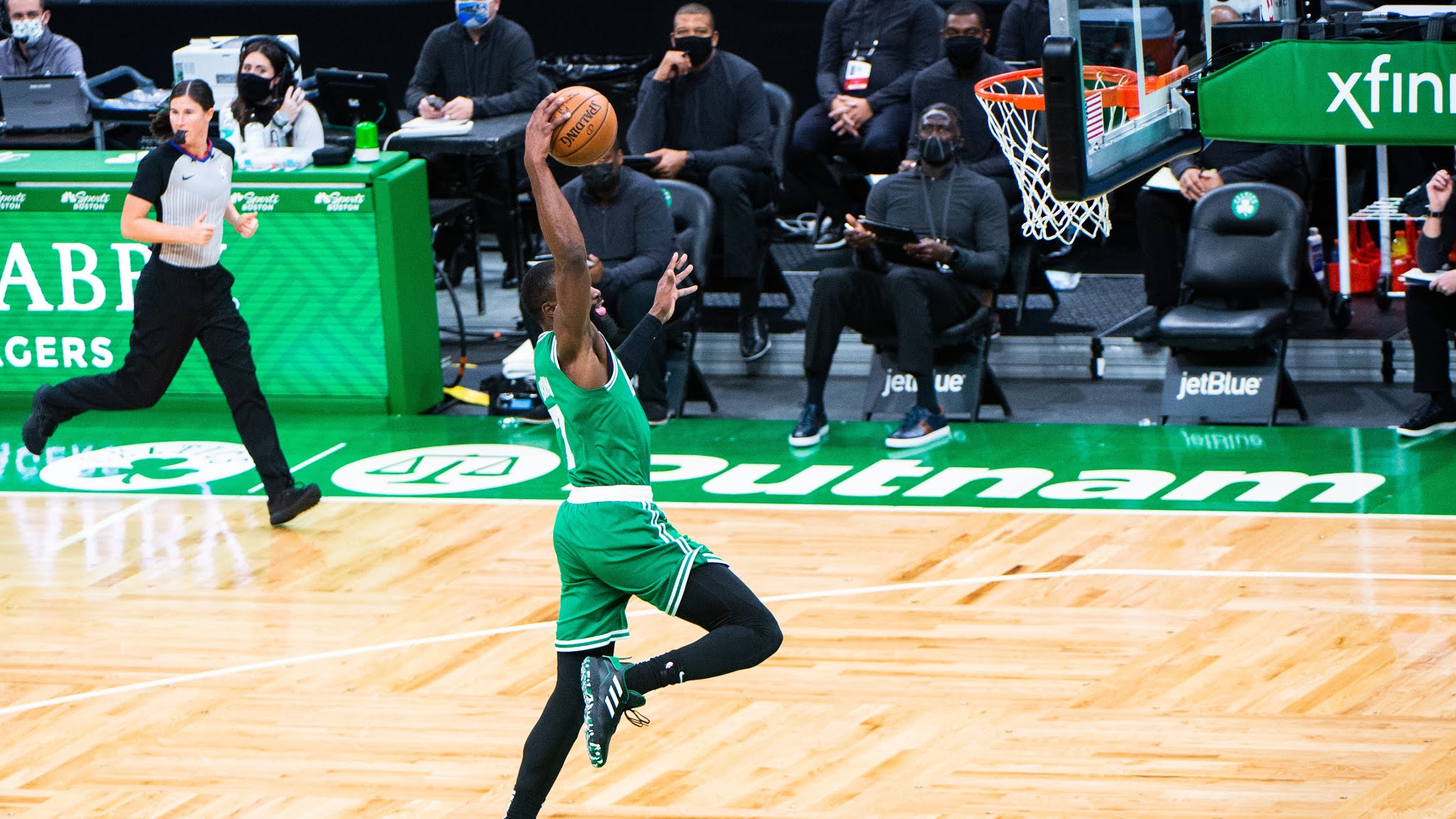 It feels good to be able to write one of these again. For the first time in a week the Celtics took the floor as they were able to get a 124-97 win over the Orlando Magic. Boston outplayed the Magic throughout the game tonight as they improve to 8-3 on the season with their 5th straight victory.
Celtics were led by Jaylen Brown against Orlando. With Tatum out due to COVID-19, JB had to take the role as the leader on the court and he didn't disappoint. Brown ended tonight as the leading scorer with 21 points and matched his career-high in assists with 8. It was a short night for Jaylen. JB played just 25 minutes as he got to sit the end of this one out and watch his squad pour it on.
The shorthanded Celtics needed players to step up in this game and they got it. There were 6 players in double-figures for the C's with another solid performance by Pritchard and a good outing for Jeff Teague who finished with 17 points. Semi Ojeleye had a good night off the bench as he came in, looked pretty comfortable out there, and scored 15 points. 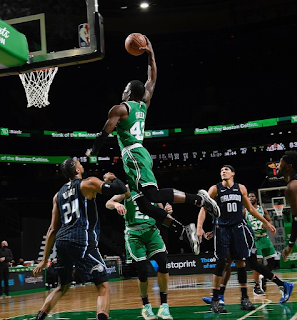 Orlando had some trouble in Boston. As a team, they shot 40.4% from the field. The leading scorer for Orlando was Aaron Gordon who didn't have his best game. Gordon finished with 17-2-3. Rookie Cole Anthony pitched in with 15-6-3 in just his 10th NBA game.
The Celtics are expected to play their next game Sunday against the Knicks at 1, but with everything going on, there's no guarantee that this game will be played. Let's just hope the postponements are behind us for now, and you will be hearing from me following the conclusion of the game against New York.
Read more from George Dimis HERE!
Follow me on Twitter: @GWDimis