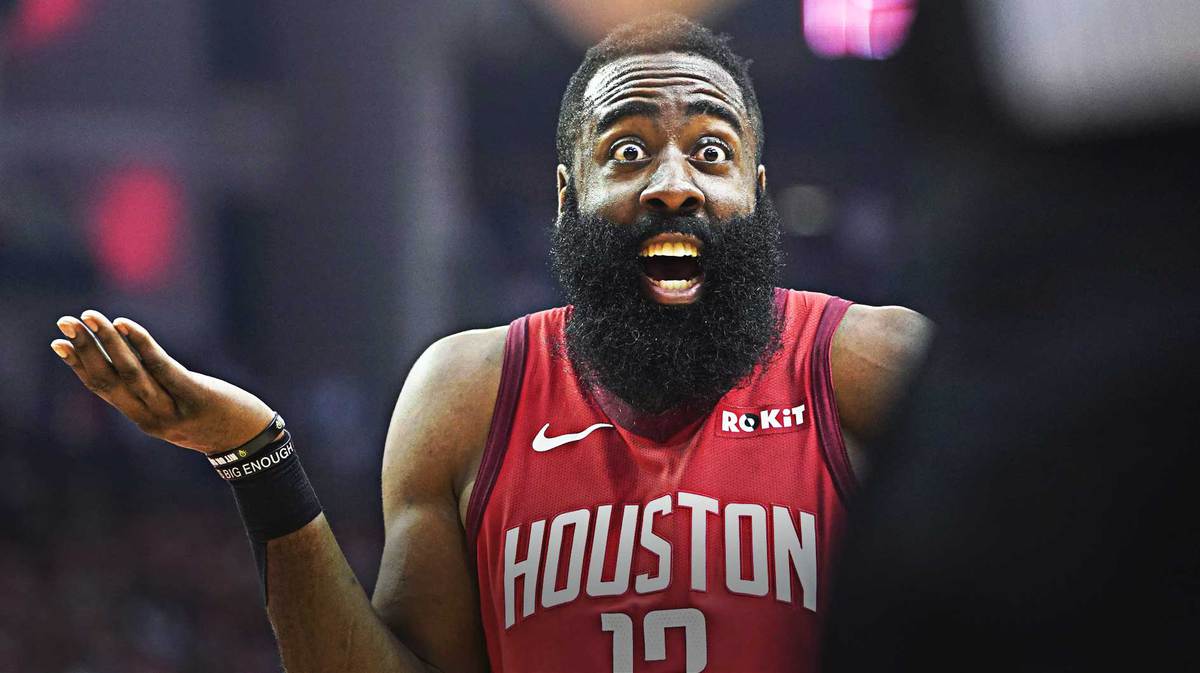 James Harden is unavailable due to a violation of the health and safety Protocols, NBA says. Three Rockets have returned positive or inconclusive coronavirus tests. Four others are quarantined due to contact tracing. https://t.co/K600Zr16DC

And so it begins. It's going to be a whole new ballgame this season. The strict bubble of the summer is gone and now the NBA isn't really any more protective than the other leagues. Plus we're having the worst period of this pandemic with cases and deaths.
James Harden needs to be suspended by the league for all of his December nonsense. They are apparently investigating his mask-less club outing. Hopefully the NBA comes down harder on him than his own team who has been impotent to punish him.

After the NBA declared James Harden "unavailable due to violation of health and safety protocols," it is still unclear to both Harden and the Rockets how long he'll be unavailable or whether he'll face league punishment, sources tell @ramonashelburne and me.