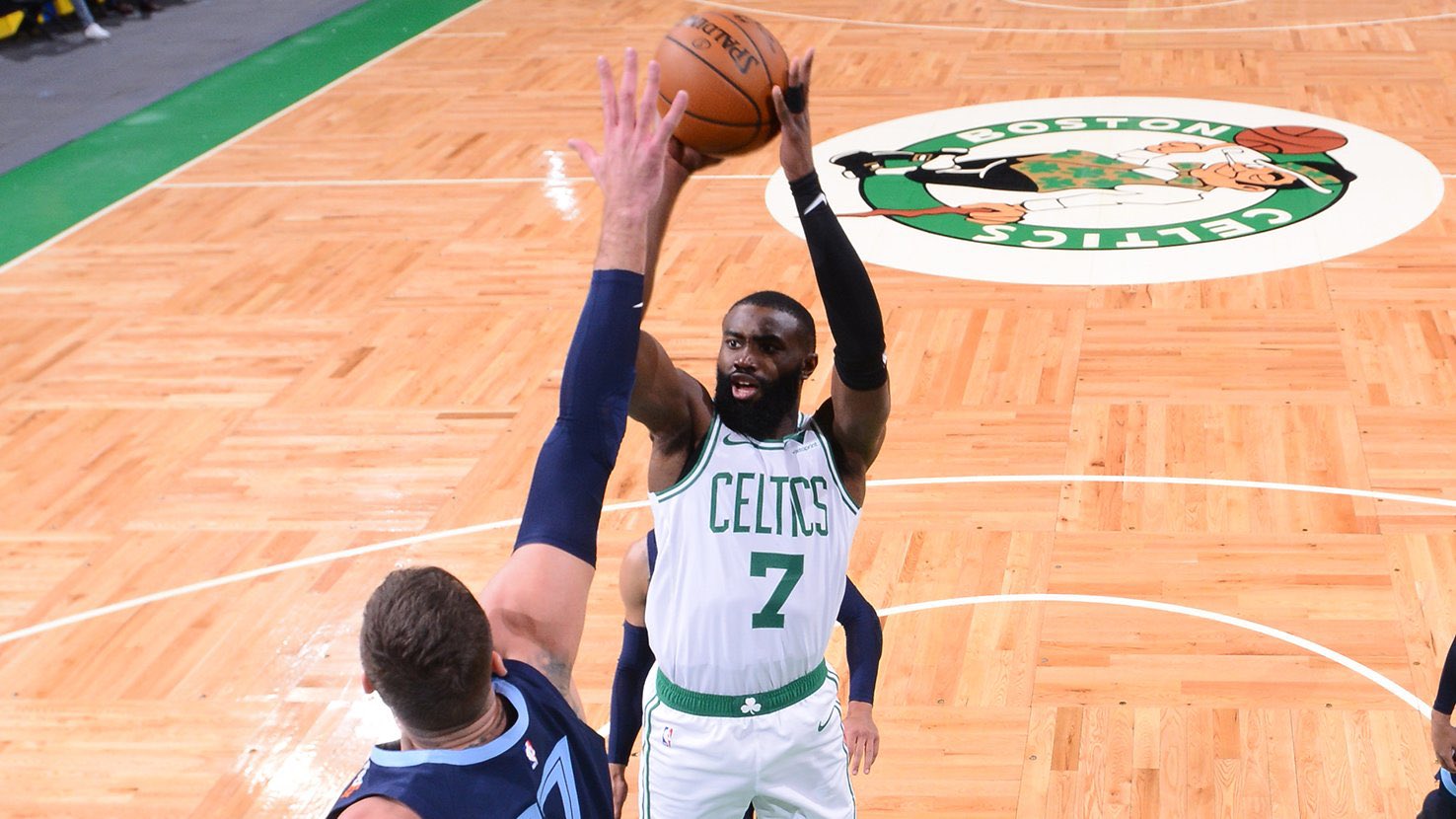 The Celtics won comfortably Wednesday night as they defeated the Memphis Grizzlies 126-107. Boston had this game from the beginning, and they were able to win their second game in a row to improve their record to 3-2 on the season.
Jaylen Brown was on fire in this game. He finished the first half with 26 points and was 6/8 from three-point range. He didn't lose his touch coming back out of the locker room at half either. JB finished the night with 42 points, which is the 24-year old guard's new career-high.
Jayson Tatum had 16-4-3 in just 23 minutes. It was questionable if he'd even play tonight due to his sprained thumb. The big lead for Boston was able to get him some extra rest as all of the starters were able to sit out the final quarter. Marcus Smart hit 4 three's and ended this game with 14 points with 4 assists and 3 steals.
Payton Pritchard had another good outing off the bench as he was able to get 8-2-3 to go along with 2 steals. It was good we got to see more of Robert Williams. Time Lord had 22 minutes on the floor, and had a pretty solid outing.
Due to the large lead, we got to see a few faces we usually don't see much of on the floor. Carsen Edwards got some burn and had the Celtics' bench hyped as he scored 9 points. Our 14th pick in the draft Aaron Nesmith got some good minutes, but struggled aside from a nice side-step three in the corner. And we got to see some Tacko! He only had two points, but it was a very entertaining two points just because it's Tacko. 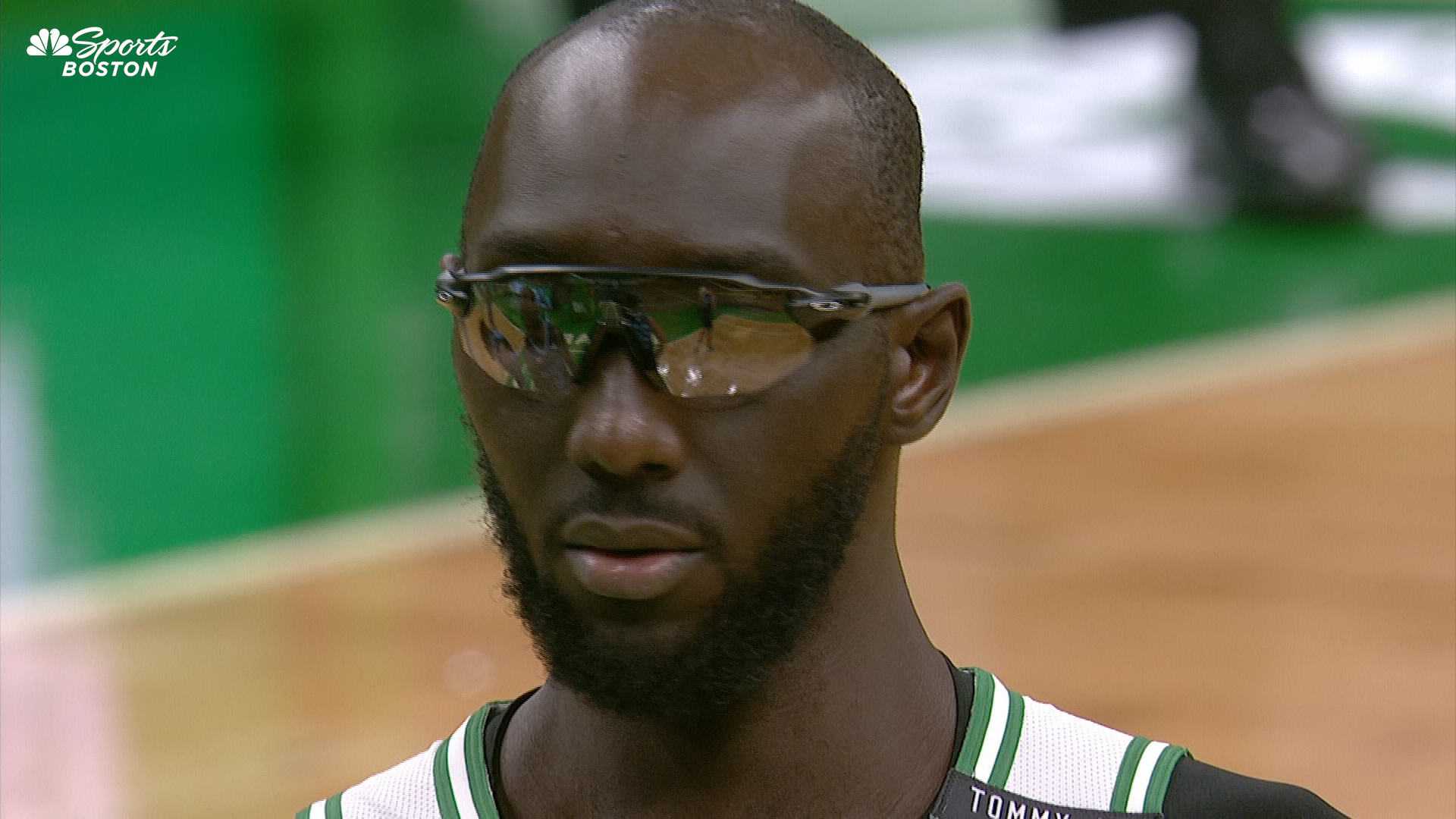 Memphis couldn't get anything going tonight. They shot 26.5% from behind the arch as a team, and had 22 turnovers which the Celtics scored 36 points off of.
It was a good night for the C's. Every player that was active tonight for Boston was able to score. They will now hit the road and play the Pistons in Detroit on New Year's Day. This was the way all Celtics fans wanted to see them end the wacky year of 2020!
Read more from George Dimis HERE!