Can Javonte Green legitimately carve out a role? 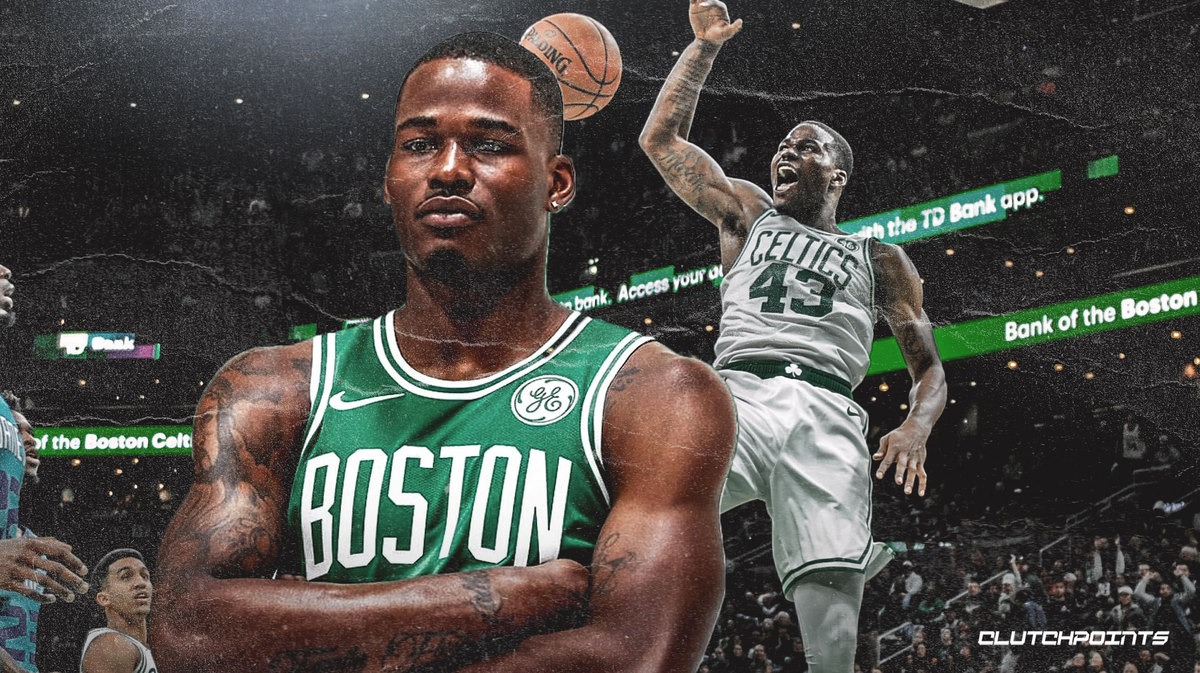 Tonight, Boston takes on Kyrie (maybe?), KD, and the Nets in their final preseason game. In the first exhibition, we saw a surprise addition to the starting lineup when Steven's announced Javonte Green would get the nod. He impressed early with an alley-oop from Jaylen Brown on a breakaway after a steal and we saw him knock down a 3pt shot on a kick-out.
Tonight we could see him back on the bench to begin the game as Brad stated that his spot in the lineup would rotate, but that does not mean that Green can't further impress his head coach tonight.

Javonte Green stood out last night to Brad Stevens. Stevens just said of Green, "I thought he was a guy who played to who we think he can be."

Brad Stevens on Javonte Green: "Regardless of whether he starts or not, we need his energy. He can get points of cutting, running the floor and he can make shots when he's open. I can see him coming off the bench and I can see him starting."

There is no denying that the lineup they had out there on Tuesday is their most athletic lineup possible and Javonte Green has a lot to do with that. Green is fast, quick, and can jump through the roof. He will need to use that athleticism to play good defense on his man as he did Tuesday after finishing with a block and a steal in his 14 minutes of play. He could create some damage with his athleticism by moving with out the basketball, slashing to the hoop on backdoors. If he can continue to knock down open looks when the Jay's and Kemba drive that will further open up the floor for those guys to do their work. Ultimately, as is the same for all end of bench guys on Brad's team, he'll really need to keep up that defense. If he can do that, he will get an opportunity. Javonte playing to his full potential could have a hugely positive impact on the Celtics. His athleticism will allow Boston to run on team's second units and convert on turnovers and missed shots much more easily. Here you'll see Javonte's in-your-face energetic defense force a bad pass and then convert on the lob from Brown;

Javonte Green is in mid-season form. 😳