NBA Voting Update: All the momentum on the player side today indicates that the union, through a vote of team player representatives, is poised to ratify the NBA's plan to open training camps Dec. 1 and start the 2020-21 season Dec. 22 by week's end


There was talk that some stars like LeBron James didn't want to begin the season anytime soon, but guessing that when the NBA Players Association broke down the financials of not starting in December and all the lost revenue from TV deals the majority of players were fine with the Christmas start. Lost TV revenue would have meant lost income for the players as well as the owners, so not the way to go.
My guess is that veteran stars like Anthony Davis, Jimmy Butler, James and the like will start the season off slow. They will use the first month of games like one would typically use the preseason. It's not like their teams won't make the playoffs, especially with the reported play-in games for the 7th and 8th seeds, so who cares if they are the #1 seed or the #4. It’s all about being healthy and having enough fuel for the playoffs.
Similarly players coming off injuries like Kemba Walker and Daniel Theis very well could start the season on the sidelines. No need to expedite their rehab/pre season.
Pretty wild the draft will be in 2 weeks and then a super expedited free agency/trade season, followed by training camps opening 2 weeks later. Opening night is less than 7 weeks away. 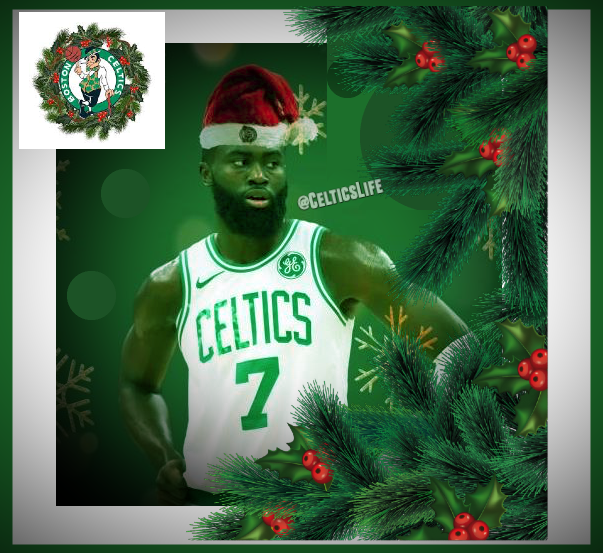