Brad Stevens: "I wanna rock right now. I'm Rob Base and I came to get down" 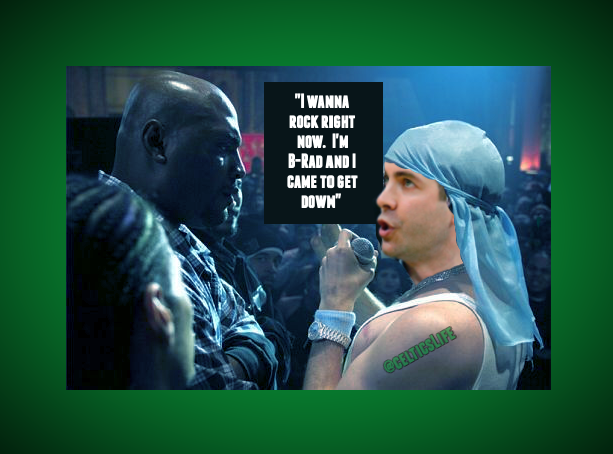 Well add this to the "Wasn't expecting this in 2020!" ever growing category. Brad Stevens or should we call him B-Rad, rapping "It Takes Two" by Rob Base and DJ E-Z Rock. Celtics assistant Jerome Allen and NBC Sports Boston's Kyle Draper say that Stevens is a 1990's hip-hop aficionado. If you want to be technical, hip-hop heads would tell you "It Takes Two came out in the late 80's, but close enough. Really though need the video of Stevens rapping! 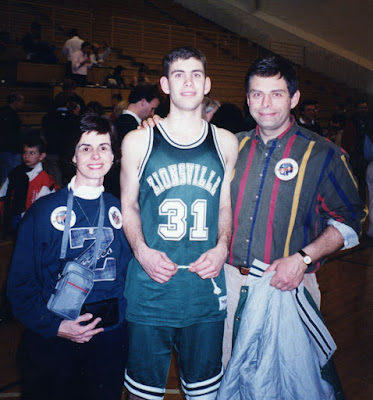 It actually shouldn't come as much of a surprise that Brad Stevens listened to hip-hop growing up. He was a teenager in the 1990's. The Rob Base and DJ E-Z Rock part is more impressive than if he was into let's say Naughty By Nature or a more mainstream group. Also Stevens played basketball and the sport and hip-hop have always had a bond. So our Brad wore baggy shorts and could flow a bit. Short of the video of him rapping, hoping someone can at least get his Top 10 rap songs of all time. That way I can see if he has Tribe on it and judge his tastes accordingly.
Wonder if Stevens ever refers to his center as "Vanilla Theis"?

"I'm not internationally known
But I'm known to rock the 2-3 zone."