Evan Turner is returning to the Celtics as an assistant coach 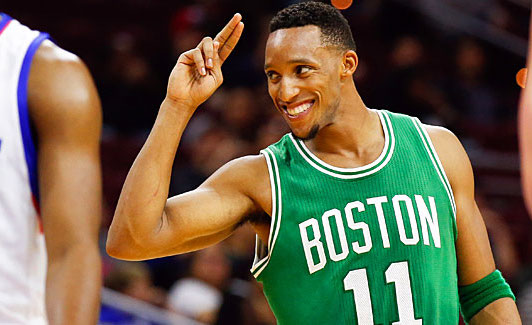 10-year NBA veteran Evan Turner is finalizing a deal to join the Boston Celtics as an assistant coach, sources tell @TheAthleticNBA @Stadium. Turner is expected to focus on player development.

Really liked watching Evan Turner play for the Celtics. Wasn't the greatest shooter to fit the modern game, but had those sneaky Paul Pierce-esque moves he could pull off. Was sad to see him go, but the money that the Blazers offered was a no brainer. Turner now reunites with Brad Stevens and should give the team a veteran voice they will respect and listen to.


Just over two years ago Turner had this to say:

Evan Turner, the legend, on when Brad Stevens is going to win his first NBA title. pic.twitter.com/7u3VhD3DiI

So we picked up the former Pacer Turner after all! 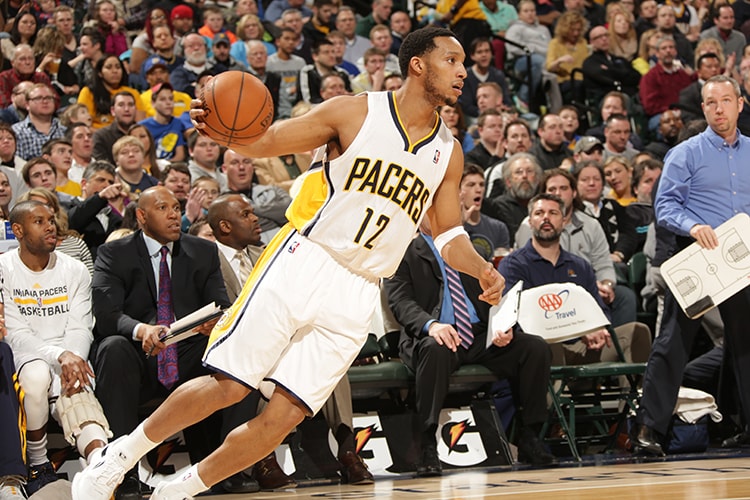 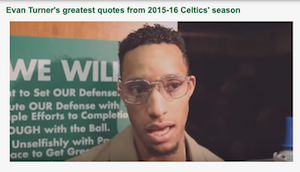