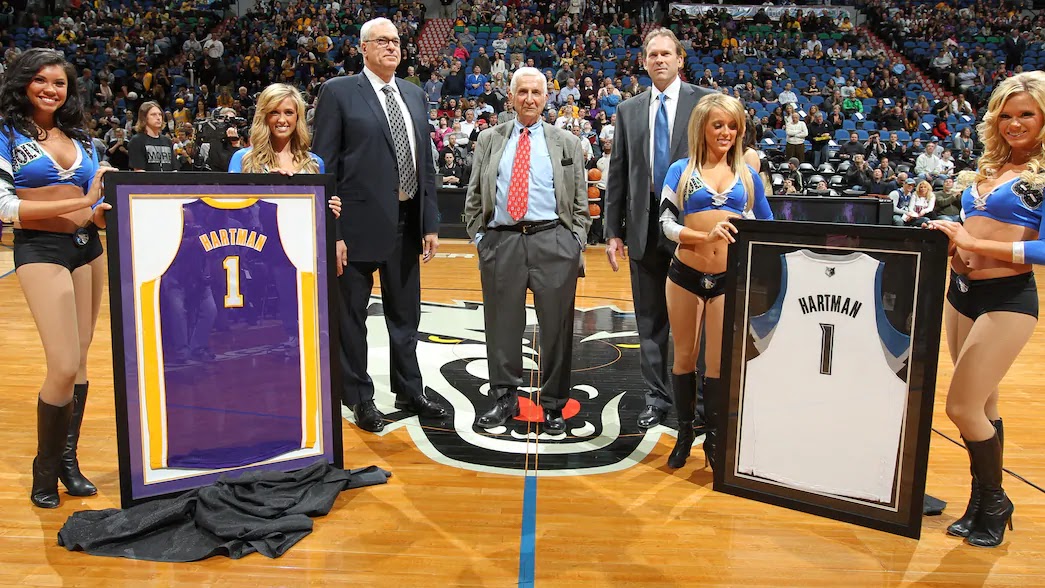 Once upon a time, specifically 1947, a group of civic movers and shakers decided to bring professional basketball to Minnesota’s Twin Cities, pooling $15,000 to purchase and relocate the National Basketball League’s Detroit Gems, who were coming off an embarrassing 4-40 performance in their only season of existence. The renamed Minneapolis Lakers would go on to win six championships (in three different leagues) over the next seven years, a pair of three-peats. 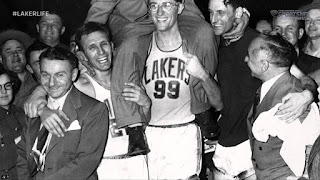 Among that group of civic recruiters was a 20-something sports reporter named Sid Hartman who would remain a regular “voice” in the team’s operation during its 13-year run in the Land of 1,000 Lakes. By early 1956, George Mikan had retired to the front office and a team now back in the middle of the pack needed an overhaul. Hartman foresaw none-other-than Bill Russell as the player who could restore the team’s dynastic standing. Mikan and others agreed, having been “cued in” on Russ by University of California coach Pete Newell … they would surely have drafted Bill at No. 3 if not for a clever cat named Auerbach. 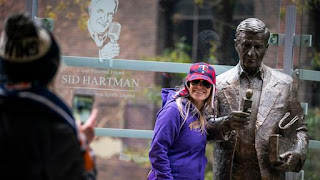 Hartman, though, had concocted a plan to assure getting Russell in the 1956 draft – trade off to Boston the team’s most productive player, six-time champion Vern Mikkelsen, the kind of inside presence the up-and-coming Celtics lacked. In return, Minneapolis would receive Boston’s draft rights to future Hall of Famers Frank Ramsey and Cliff Hagan (each at the time off fulfilling a military commitment). Hartman contends that Red showed genuine interest.
Hartman, of course, was angling for the league’s worst record – as a means to center a new championship unit around Russ, Ramsey and Hagan. Concerns over gate receipts nixed Sid’s scheme; instead, the 32-year-old Mikan made an aborted comeback but was not quite up to the increased pace of play wrought by the adoption of the 24-second shot-clock. 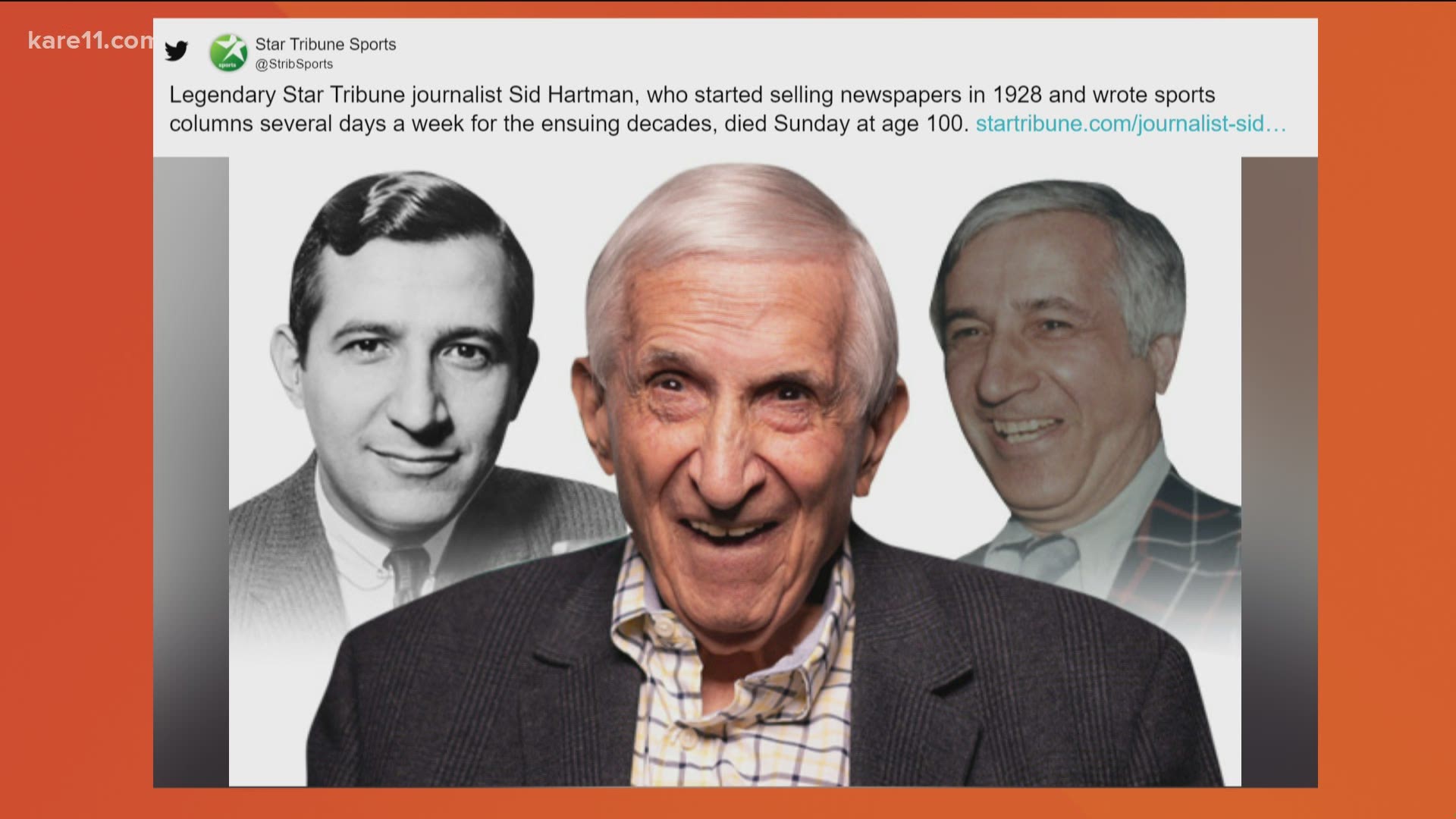 Rookie Elgin Baylor sparked an upset of the defending champion Hawks in the ’59 Western Division Finals, The Last Hurrah of the Minneapolis Lakers … a year later new owner Bob Short had them headed to “sunnier climes.”
Sid Hartman continued working with the Minneapolis Star-Tribune until last Sunday, when the NBA’s last living connection to its Formative ‘40’s and early “50’s passed away at the age of 100.
Related:
NBA "Hidden" History: Ramsey and Russell in thousand-"Lake" Blue?