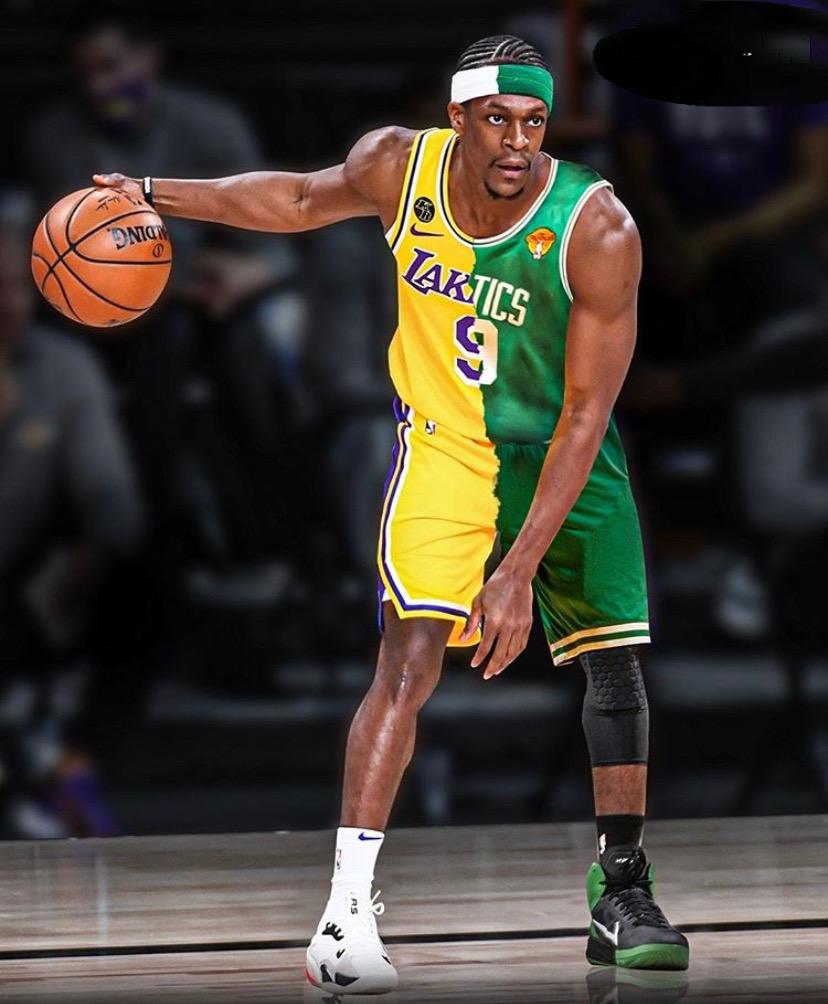 With a 106-93 victory for the Los Angeles Lakers in Game 6, our old point guard Rajon Rondo is now a two-time NBA Champion. Rondo sure lived up to his nickname "Playoff Rondo" throughout the postseason as he was a key piece for the Lakers in their championship run. During the six-game series against Miami, Rondo averaged 8.7 points, 5.2 rebounds, and 5.5 assists per game off the bench. Rajon was on fire offensively in the closeout game. He finished with 19 points while shooting 8/11 from the field and 3/4 from three-point range. He also chipped in with four rebounds and four assists.
Rondo is no stranger to coming up big in the closeout games. I'm sure you guys remember his impressive performance in Game 6 of the 2008 Finals against LA. As a 22 year-old guard Rondo finished the game with 21 points, 7 rebounds, and 8 assists. He was also very active on the defensive end of that game as he finished with 6 steals as well on route to bring Boston banner 17. 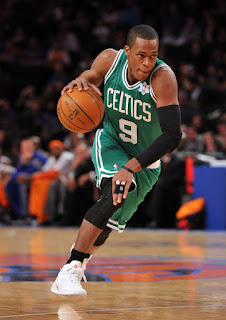 It was a historic postseason for Rajon Rondo. He moved up to sixth place on the all-time assists leaders list for the playoffs. He passed many greats this year such as MJ, Kobe, Steve Nash, Scottie Pippen, and Larry Bird. He is now just 57 assists behind Tony Parker for fifth place on that list.
Rajon Rondo, one of the smartest players we got in the game, has the resume to be an NBA Hall of Famer and isn't done yet. He looks like he has multiple years left in the league to add to his great career. Rondo has 4 all-star nods, made an all-defensive team 4 times, and led the league in assists 3 times. He's not done once his playing career is over. Rondo wants to take a GM, or coaching position once he decides to retire. Rajon Rondo says he would like to coach or work in a front office when he’s done playing basketball.

As a Celtics fan, it breaks my heart seeing the Lakers win the championship, but there was some joy seeing a future hall of famer like Rajon Rondo perform so well during the playoffs after receiving so much disrespect throughout the season.
Read more from George Dimis HERE!