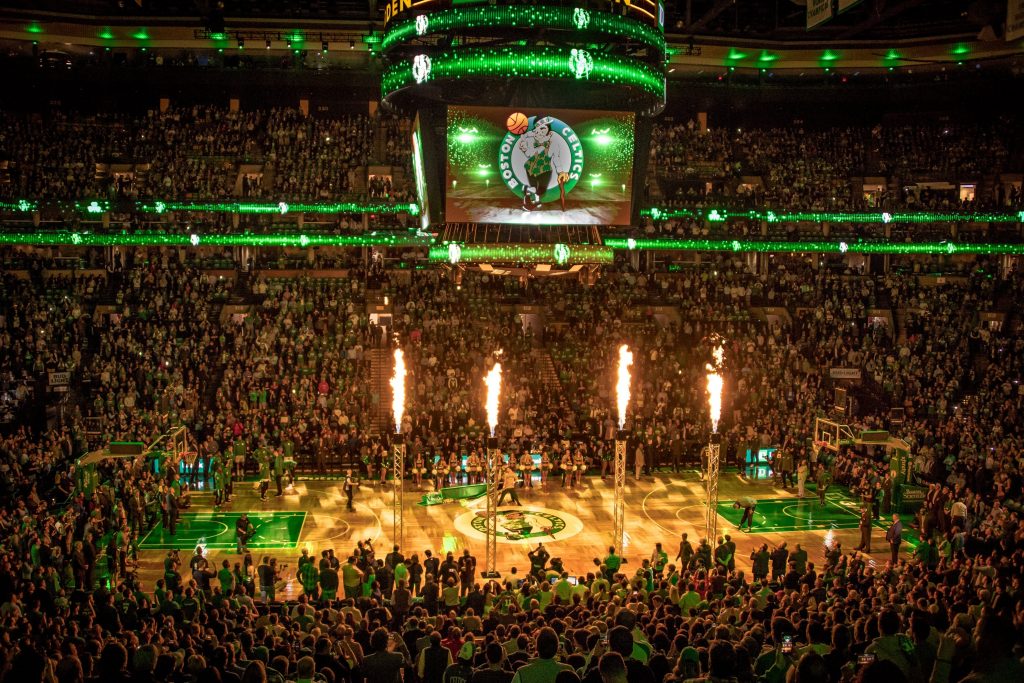 The NBA has been rather schizophrenic with its reported start date for next season. First it was going to be a very quick turnaround and be in December. Then it was going to be a lot later into 2021, but just this past week we heard it was being pushed up to MLK Day in January. Now the new target date is December 22nd. Would be extremely shocked to see any major NBA stars playing in next summer’s Olympics.