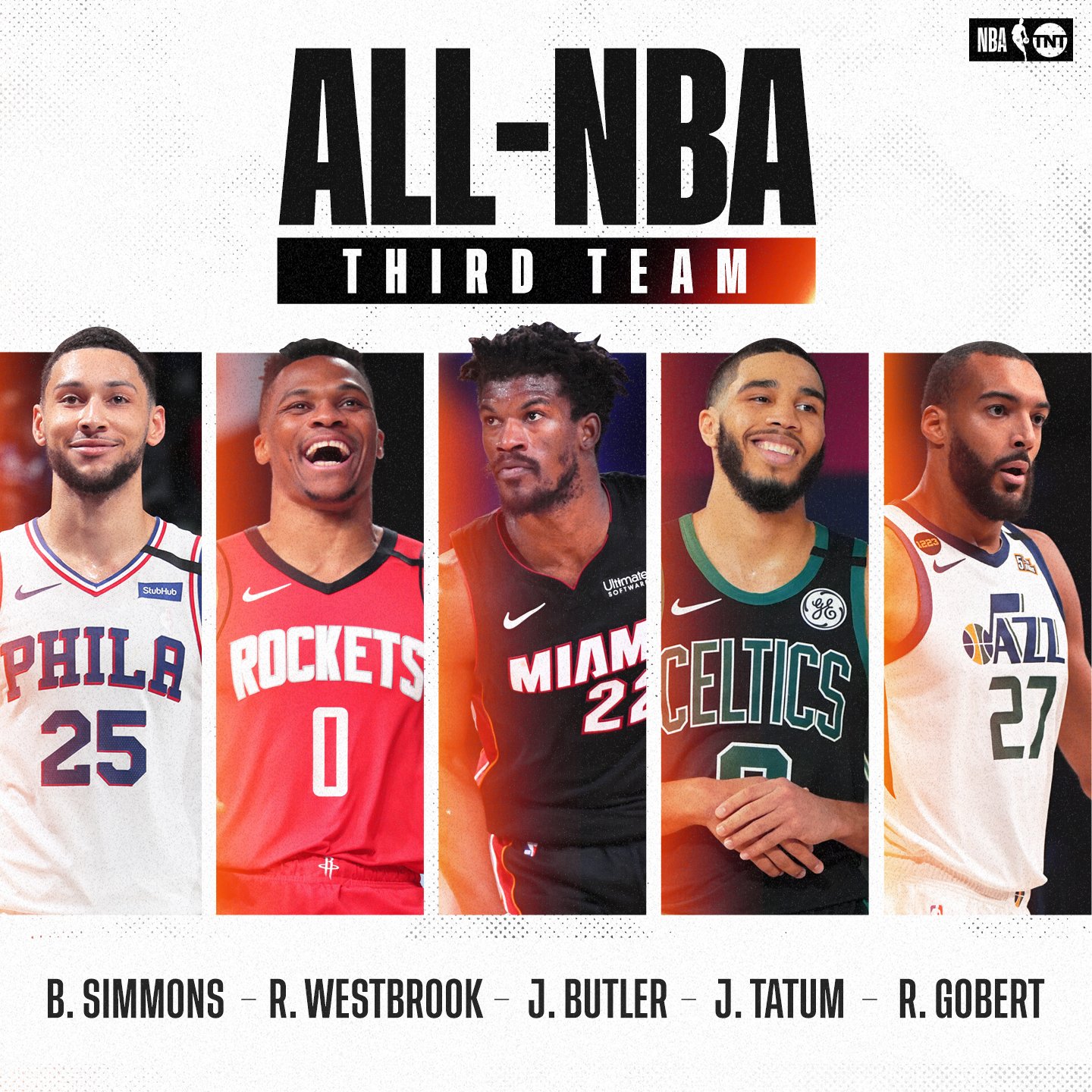 Results are out and the 22 year old Celtics forward has just made his first All-NBA team of his career. Expect many more to come and for him to get bumped up to 1st or 2nd team next season.

Pascal Siakam making the 2nd team over Tatum will be controversial, but remember the playoffs don't have a bearing and also Tatum didn't start putting up All-NBA numbers until after the New Year. With that said, still surprised that Jayson didn't sneak onto that 2nd team. I guess it will give him extra motivation.

Tatum did come in 11th in total votes (and points). Siakam had two more votes (91 to 89). Kemba Walker was the only other Celtics player to get any votes. 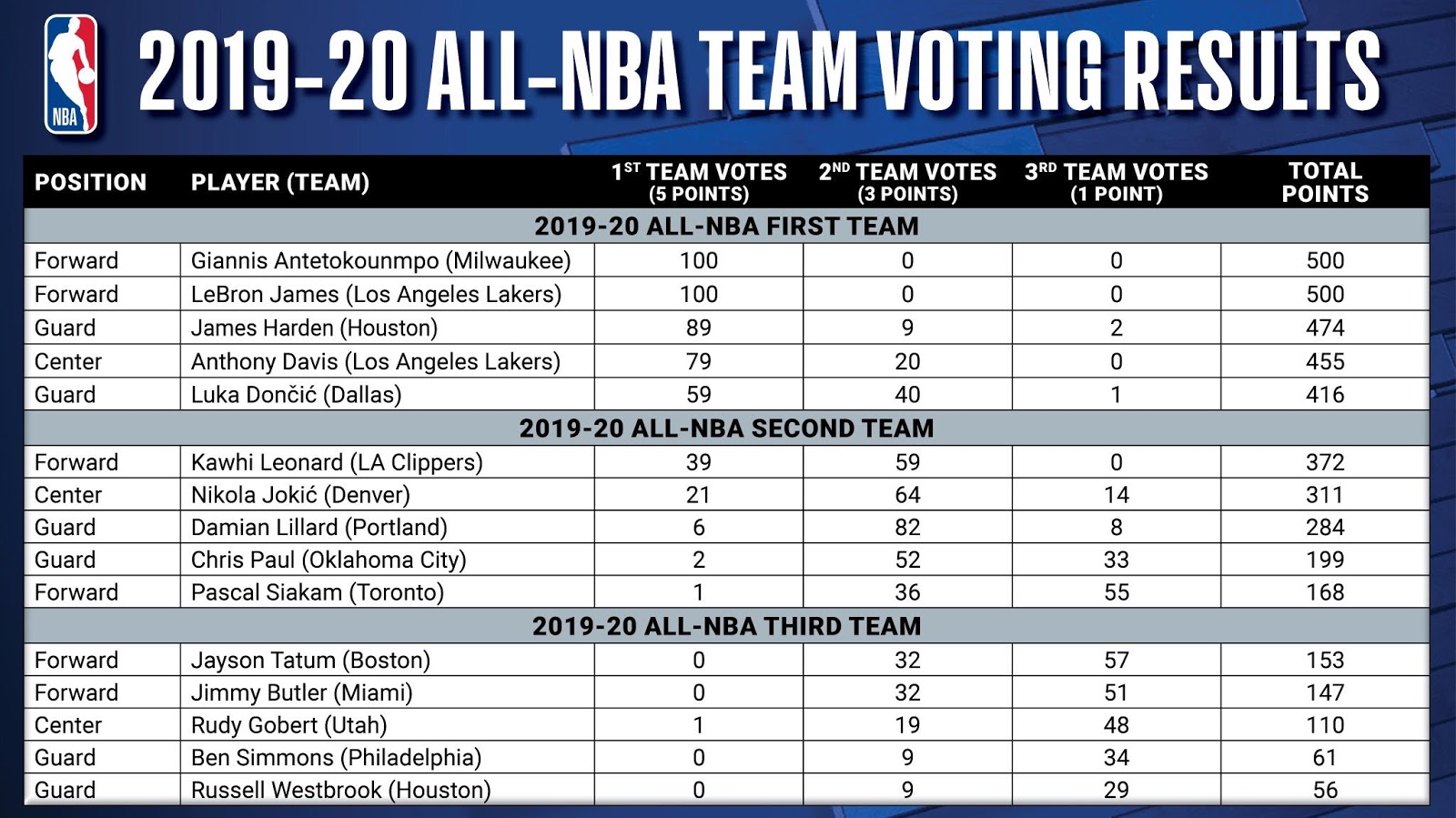 Jayson Tatum makes third team All-NBA. He had no first team votes, 32 for second team and 57 for third.

Kemba Walker the only other Celtics to receive votes -- one for second team and one for third.