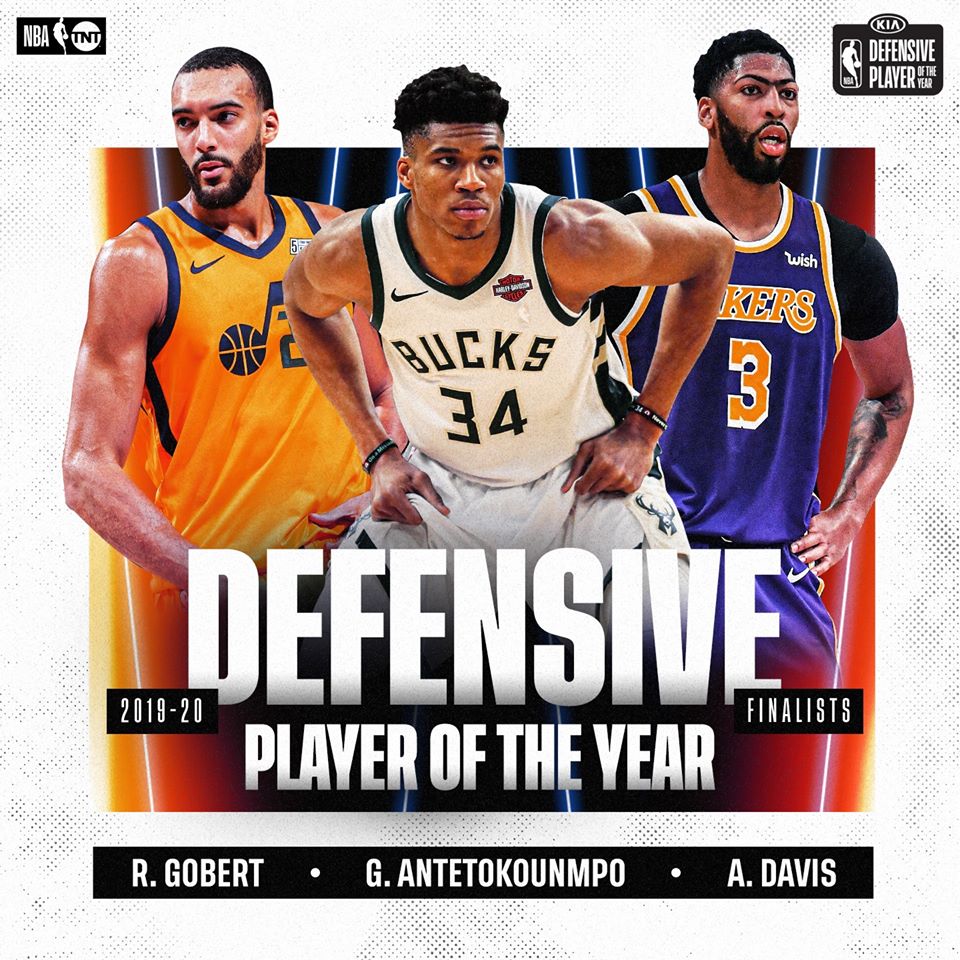 The NBA released the names of the finalists for all their awards this weekend and there isn't one Celtic nominated. No Jayson Tatum or Jaylen Brown as a Most Improved moment. No Brad Stevens for Coach of the Year. But the big omission at least to Celtics fans (and players) was that Marcus Smart again was not a finalist for Defensive Player of the Year. It seems like in recent years the award has favored big men almost exclusively. Is Marcus Smart getting screwed here or are Giannis, Gobert, and Anthony Davis simply better defenders than him?

Regarding the finalists, my guess is the NBA picks Anthony Davis as the winner. 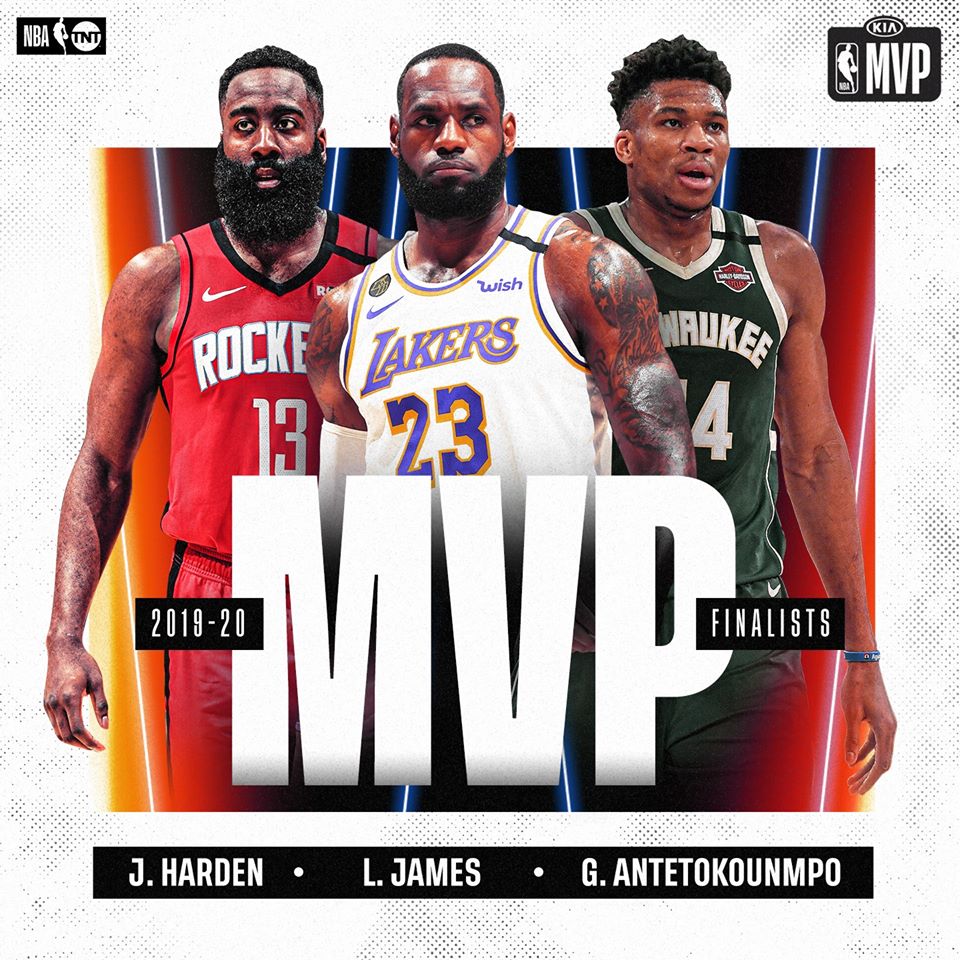 Giannis should win this, but there is a push to have LeBron win. I guess this started after Kobe Bryant's tragic death. One could argue that James deserves more MVP's in his career, but Giannis was the most valuable player during the 2019-20 season. If James wins it, it will be for reasons other than worth. Past performance and sentimentality. Guess is that Giannis wins, but wouldn't be shocked if James does. 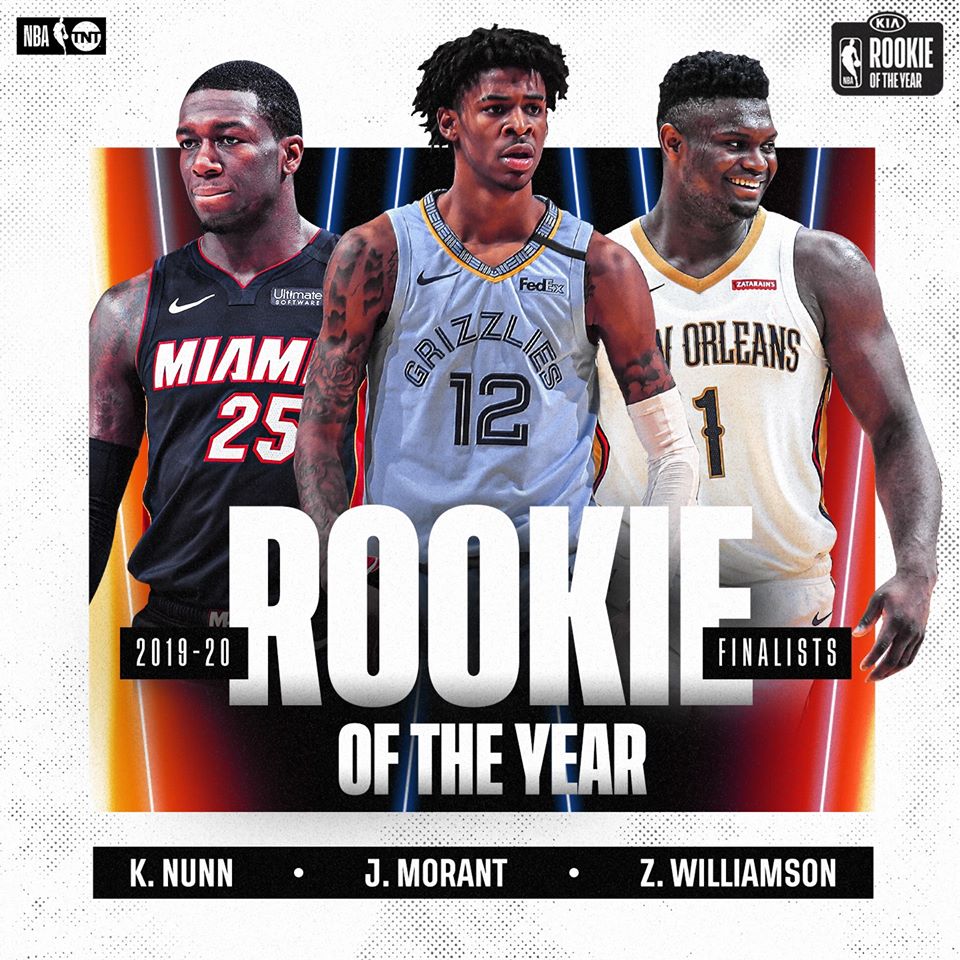 Ja Morant will win this award. 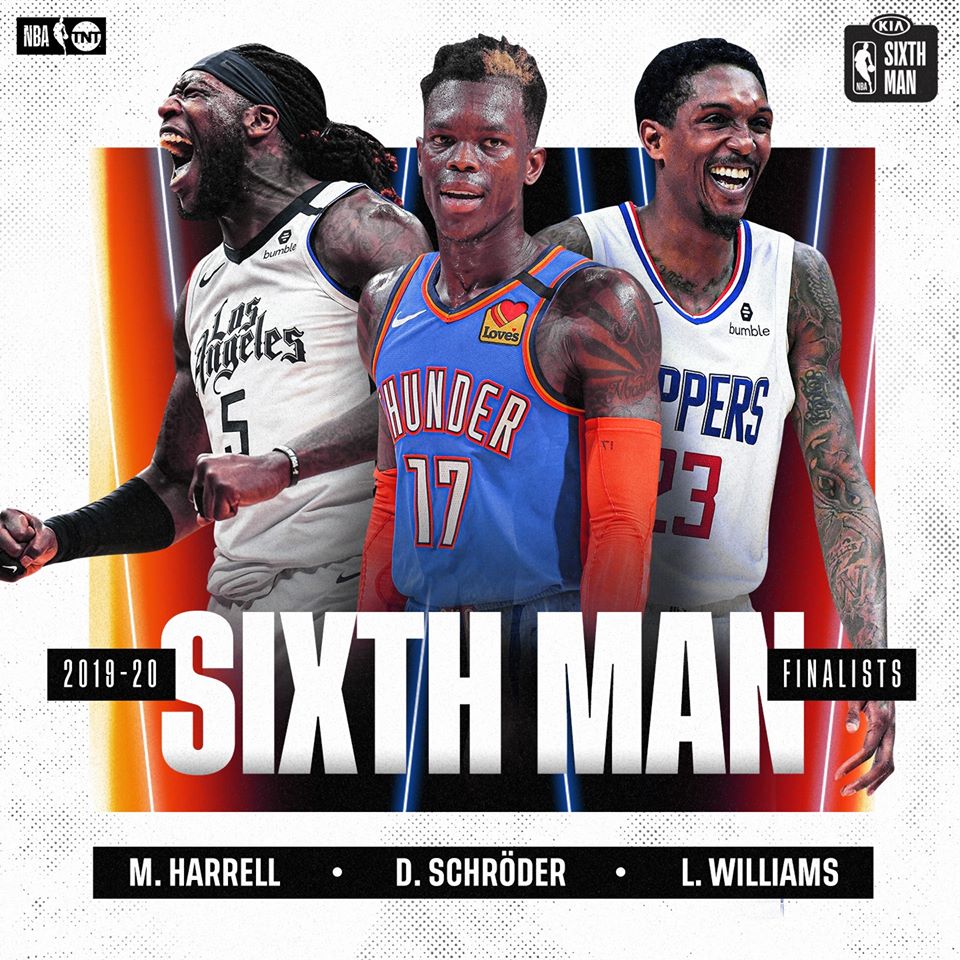 I need to do more research on this, but I could see the Clippers splitting their votes and Schroder winning this. Regardless quite a career turnaround for Schroder who went from unwanted in Atlanta to a big reason why the Thunder have had success this season. 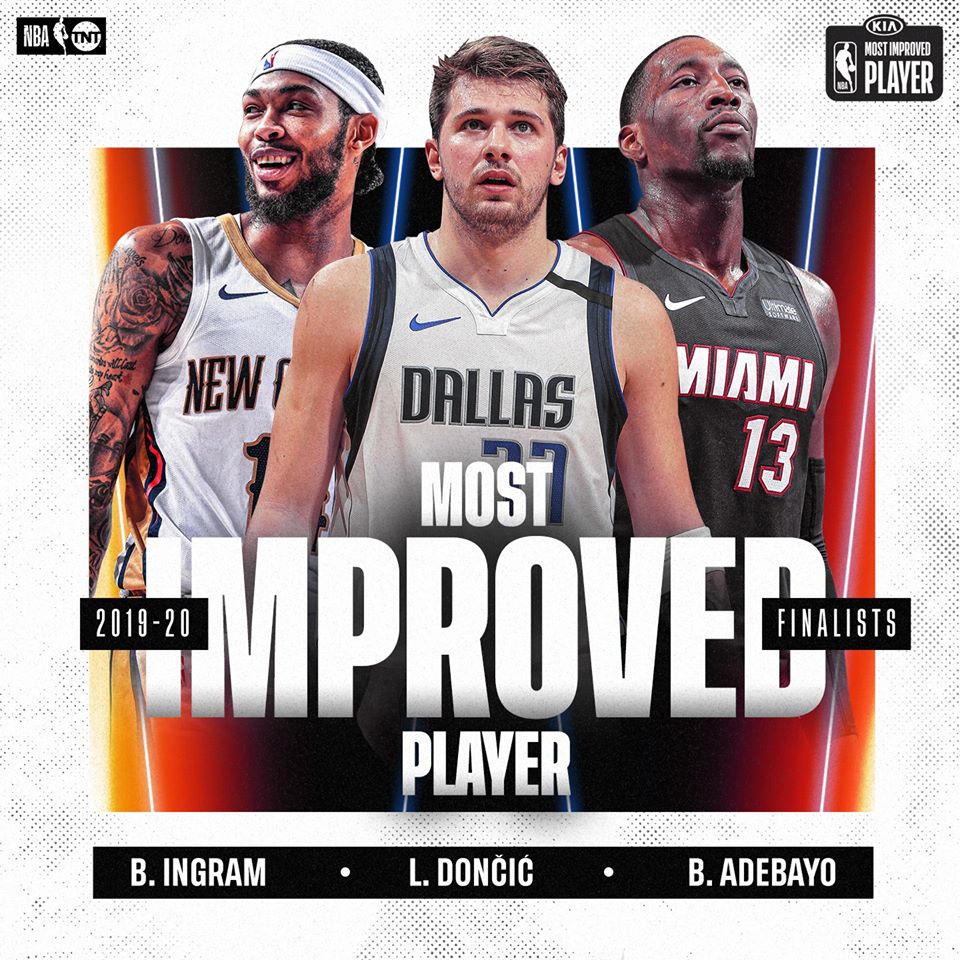 This is extremely hard to predict. Doncic had a very stellar rookie year, so does he get penalized for that? Adebayo is more of the came out of nowhere player that used to win this award. Ingram had a nice season especially after his health scare the previous one, but I think this is between Doncic and Adebayo. 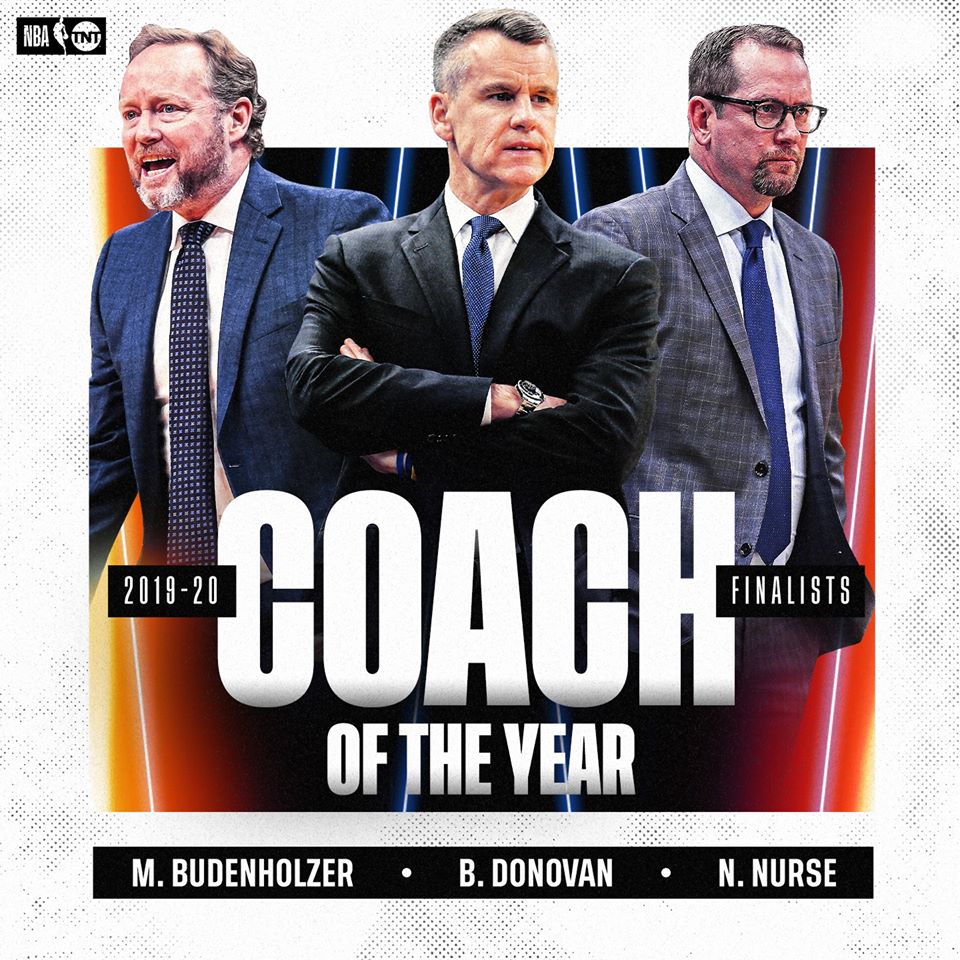 It's already been leaked that Budenholzer and Donovan tied for Coach of the Year winners and Nurse came up one vote too short. Donovan has done a tremendous job with the Thunder, but honestly a lot of that has to do with Chris Paul being healthy. Also Paul George is rather overrated and swapping him for SGA and Gallo wasn't really a net negative. Nurse gets screwed here as losing Leonard was huge and they didn't skip a beat.

By the way, kind of getting tired of spoiler leaks. Like you literally have an awards show to announce the winners. Can reporters not spoil that? Or whats irks me more is I used to love watching the NBA draft and waiting to hear the commissioner announce picks or "there is a trade to announce." Now all that stuff is tweeted out way in advance. And as a blogger for the team if you just wait for the announcement on the TV, you arre way behind!