Javonte Green out for 2-3 weeks after undergoing knee surgery 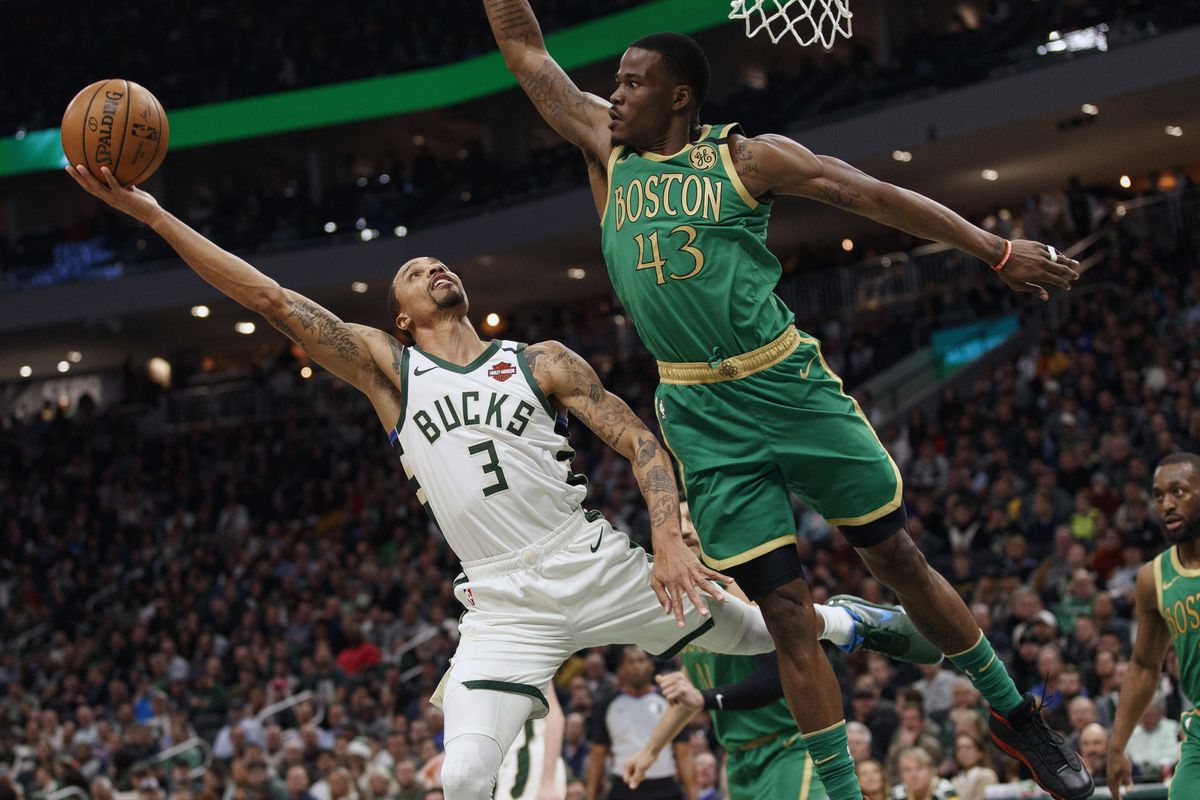 Green will rejoin the team in Orlando within the week and is expected to return to basketball activities in 2-3 weeks.
— Boston Celtics (@celtics) August 25, 2020

The Celtics wing depth has gotten even thinner. Already dealing with the loss of Gordon Hayward, the Celtics will now be without the services of Javonte Green for at least the Raptors series. Romeo Langford has been given a bigger role with the loss of Hayward and Green would likely be called upon next if needed due to injury, foul trouble, etc. That option is now no longer there. There is also the potential that Jaylen Brown could leave the bubble to protest the shooting of Jacob Blake, so the Celtics wing depth could end up razor thin.

The wing position is probably the most valuable one in the league today, so while the high flying Green isn't a rotation player right now, his loss could be impactful.