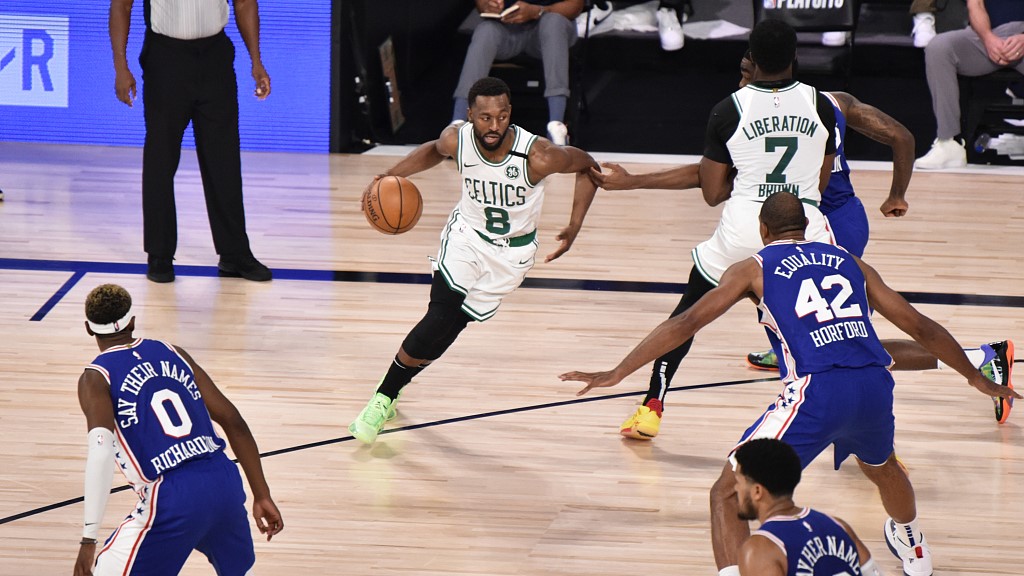 Managing a competitive basketball team presents every coach with an inherent dilemma – he must rely on his stars for high production (which requires high usage) while still providing ample opportunity (i.e. touching the ball) to the lesser-skilled players whose contributions can be equally vital to success. In their dynastic hey-day, Red Auerbach’s Celtics were renowned for, among other things, their balanced scoring … and those players maintained a loyalty to Red and the organization long past their playing days. 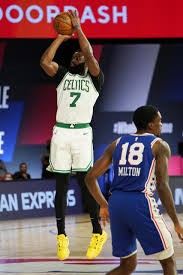 A glance at the box score of Friday’s festivities put that crazy notion in my mind, and not in a good way … essentially two out of every three Boston shots were launched by one of three players – and no, Marcus Smart wasn’t one of them. Kemba Walker and the J-Team took 55 of the C’s 87 FGA’s, connecting on just 40 percent of them.

And unlike Games One and Two when an assist accompanied over half (42 of 82) of their hoops, Celtic playmaking generated just 15 assists on 36 makes while eking out their Game 3 triumph.

For the second time in three games, a favorable (albeit correct) video review in the encounter’s closing stages helped stymie a phrantic Philly phinish. 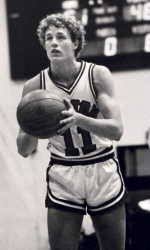 Did Brett Brown really compliment the “crowd” during his TV interview between Q’s 3 & 4?

For Coach B’s sake (and perhaps as a matter of native New England pride), I hope he was referencing the grouping of his players while defending the high pick-and-roll.

By the way, does anyone happen to know if young Brett crossed paths with the Evil Emperor during his Boston U. days?