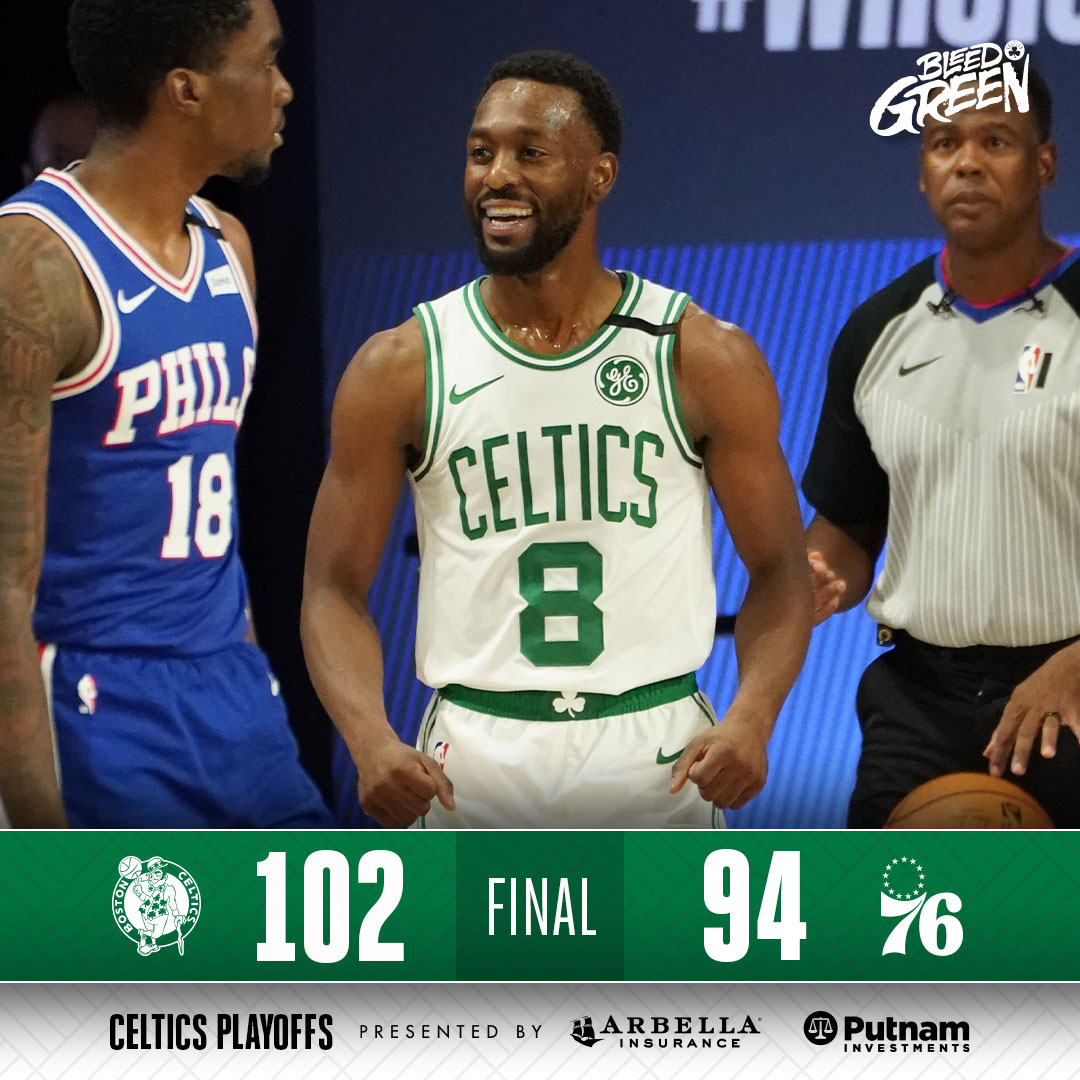 The 76ers put up a good fight in this one and even had the lead towards the end of the 3rd quarter, but Kemba Walker came up big and the Celtics closed out the game like you'd want a championship contender to do. Walker finished with 24 points, 8 rebounds, 4 assists and 2 steals. Jaylen Brown added 21 points for the C's.

Joel Embiid led Philly again with 30 and 13 in another losing effort. The Celtics look to bring out the brooms on Sunday at 1pm for Game 4. 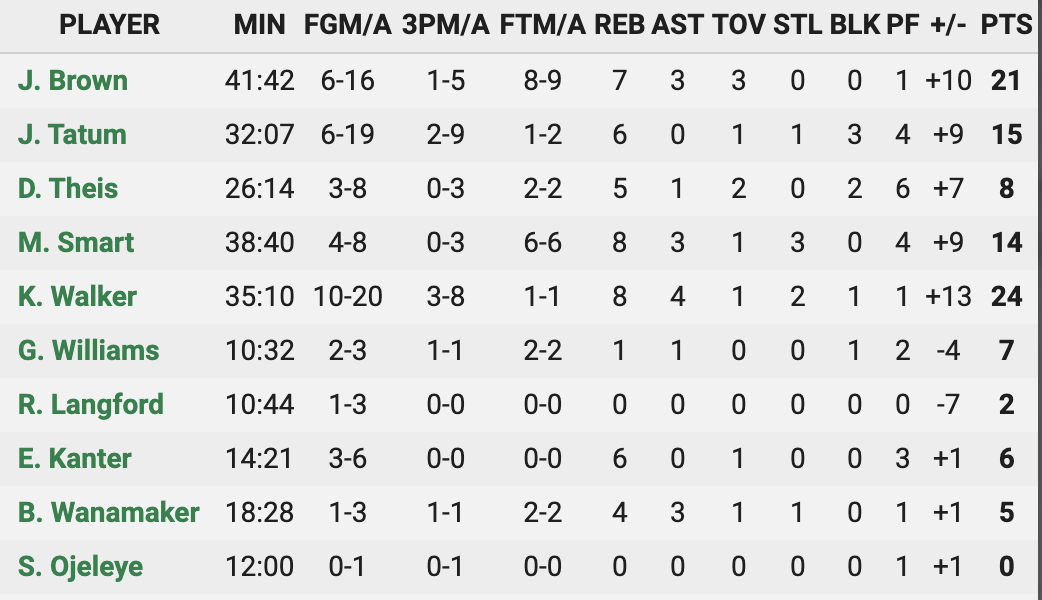 Brad Stevens on Kemba Walker: “He’s a fighter, he’s a competitor, and he’s talked all year about wanting to win.”

Brad Stevens said he just told the team in the locker room that "three wins doesn't mean anything."

Brad Stevens on @smart_MS3: "The guy's all about winning, and he was great at that again tonight."