The “Load Management” of a “Seeding Schedule”

So, the powers-that-be have released their 16-day, 88-game “Seeding Schedule” for the 22-team quarantined resumption to the NBA’s 2020 championship chase.

There won’t be any fans in attendance – other than perhaps non-participating players (?) – but the media is fully on the bandwagon … even inducing an adjustment to the launch date so as to accommodate a TNT doubleheader. 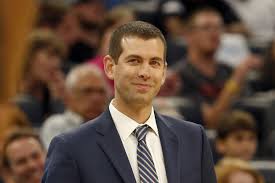 In a clear attempt to maintain a sense of equity, each team will be required to compete on consecutive days just one time – and consequently each will receive a single two-day respite.

Boston’s Brad Stevens will actually be granted an additional advantage in the area of “load management” since his team’s lone “second-day” opponent (the Brooklyn Nets, on Aug. 5) will likewise be playing the second half of a B2B. 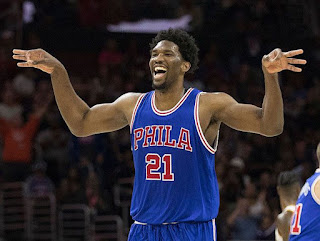 While the NBA’s hidden scheduling generosity does not extend only to the Celts and Nets, it is not universal – nine different teams, though required to play B2B one time, will not gain the “advantage” of playing against a tired-legged opponent … the Clippers, Grizzlies, Heat, Jazz, Kings, Lakers, Mavs, Spurs and Thunder

On the other hand, five squads (Boston, Indiana, Portland, Toronto, and Washington) compete twice vs. second-nighters, while the 76ers and Nets face such opposition in THREE of their eight tipoffs.

I acknowledge that the impact of team “fatigue” on the heels of a lengthy lay-off ought to be relatively minimal … but the inherent advantage that any pro team gains from playing against a more “worn-down” opponent never seems to have been doled out proportionally.