Numbers and trends from an atypical season

For all its complex strategic nuance and multi-variate statistical analysis, playing winning basketball – even at its most competitive NBA level – is a rather simple process. Indeed, there seem to be one or two numerical indicators that identify the winning team at an uncanny rate of accuracy … and no, I’m not referring here to simple point total.

Does the answer lie at the Free Throw Line … is the team with more FTA’s more likely to win a game? 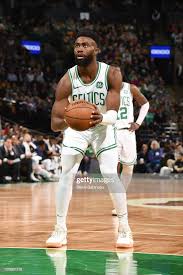 Last season’s Golden State Warriors posted 57 regular-season victories, then advanced to the NBA Finals for the fifth consecutive season. Over 82 games, the Dubs averaged 3.84 fewer FTA’s per game than their opponents. In their five-year run of excellence, they NEVER averaged more FTA’s – their differential through four years ranged from -0.67 (2016-17, KD’s first year) to -3.68 (2014-15).

How about sufficient and efficient utilization of the Three-point Stripe … is it advantageous to take and/or make more treys than the opposition?

The defending champion Toronto Raptors were last season’s sixth most-accurate three-point shooters AND eighth-best in defending the Three-ball. All three recent GSW title squads as well as the 2014 championship Spurs each finished “Top Ten” in both making and defending three-pointers. (Dirk’s 2011 Mavs ended 11th and seventh, respectively; and all three LBJ-led title-winners were Top Ten in 3FG%.) 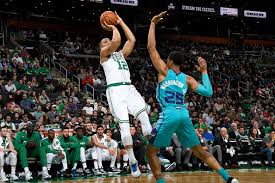 When this season’s play was interrupted, four teams – Dallas, the Clippers, Miami, and Toronto – ranked in both Top Tens, while in 2018-19 the Raps and Clips were joined in that rarefied air by the Celtics and Sixers. (The last team to wind up in both Top Tens and fail to qualify for the post-season was Fred Hoiberg’s Chicago Bulls in ’15-16.)

Schoolyard Rules, or is it Rulz?

But would you believe me if I told you there is a simple statistical equation that will correctly identify the winner in each of the last 146 Boston Celtic regular-season games with an 89 percent rate of accuracy?

This standard of measurement is basic, “bare-bones” basketball – the simple matter of “converting” more of your “possessions” than the other guys do. The standard generally used when playing pick-up ball or one-on-one. 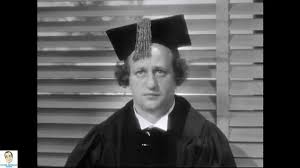 I define a “conversion” as any possession that ends with a successful shot from the field or with a player shooting multiple free throws – in other words, I score it as a conversion even if the player fouled misses his FT’s. [FG’s + “FT conversions” = Total Conversions]

My reasoning is to reward the player/team for “earning” the freebies within the flow of play … and I also have a separate “stat” (called “Striping”) that accounts for made 3FG’s and missed FT’s.

Related:
Unprecedented Dominance on display these days in Brew City
Win By Two