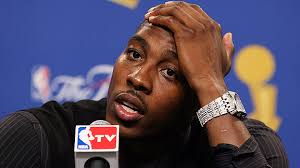 It isn’t too difficult to dismiss the notions of a pseudo-intellectual like Kyrie Irving or an over-grown, over-aged adolescent like Dwight Howard …

… but when “discouraging words” regarding the re-start of the NBA season are voiced by “seldom-heard,” solid citizens like the Bucks’ George Hill and former Celtic Avery Bradley – each of whom is a rotation guy for one of the betting favorites to win a (tainted?) title, hmmm?

And then yesterday we learn that a group of young studs on the verge of hefty salary increases (including the Celts’ Jayson Tatum) is looking for the league’s assistance in “insuring” their future earnings against the possibility of catastrophic injury incurred while competing under these abnormal conditions. 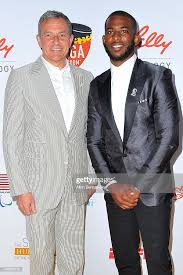 We’d been led to believe that Adam Silver’s consistently cautious optimism about resuming play has been informed throughout by a close working relationship with both ownership and the National Basketball Players Association, whose lame-duck executive director and PR-conscious Prez have been highly visible.

But while Management voted almost unanimously in favor of a “bubbled” and somewhat compacted conclusion to the 2019-20 season, the numbers of the “rank and file” expressing reluctance about the “agreement” seem to be growing. The 40 or 50 guys first reported involved in the discussions now seems to have doubled – that’s more the 20 percent of the 384 players expected soon in Orlando.

While rubbing shoulders with “high muckety mucks” like Disney head honcho Bob Iger, has the leadership of the NBPA lost touch with its constituency?