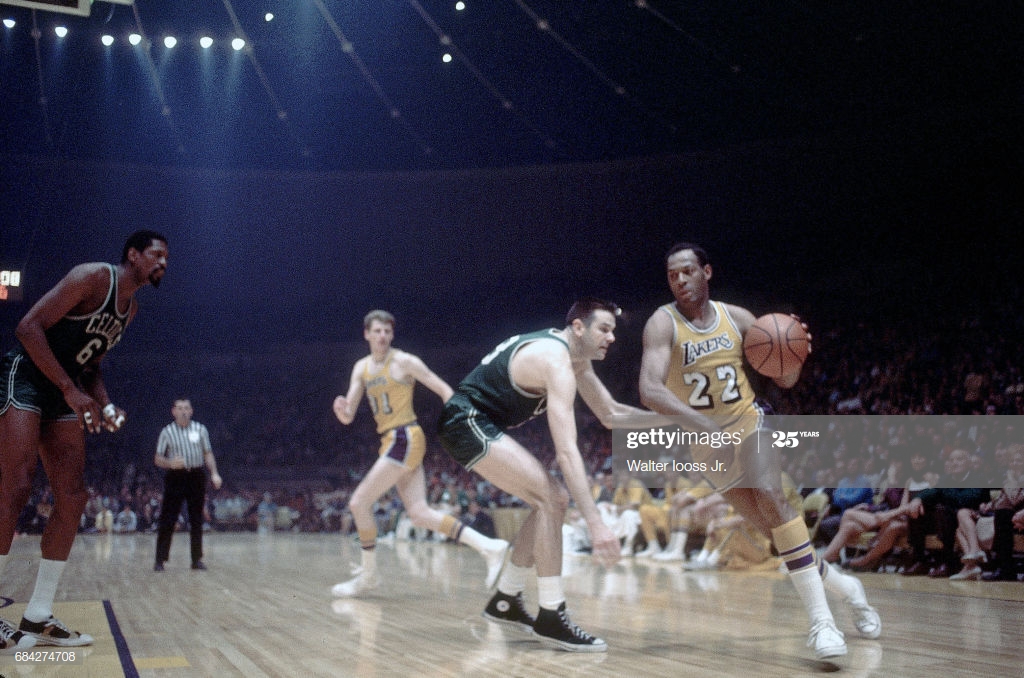 On this date 52 years ago, the Boston Celtics’ 1964 No. 1 draft choice snared 25 rebounds in the sixth game of the NBA championship series … alas Mel Counts (No. 31 above) was at the time in the employ of the Los Angeles Lakers and playing against his former team.

Big Mel had been traded away 18 months before – ironically, for the very guy (No. 18) we see Elgin Baylor blowing past in the above photo.

Lest you judge too harshly, allow me to point out that, even as Counts was owning the backboards, Bailey Howell’s stat-line on the night he won his first NBA championship shows a career playoff-high 30 points (on 13-for-22 FG shooting) and 11 rebounds in 42 minutes of work. 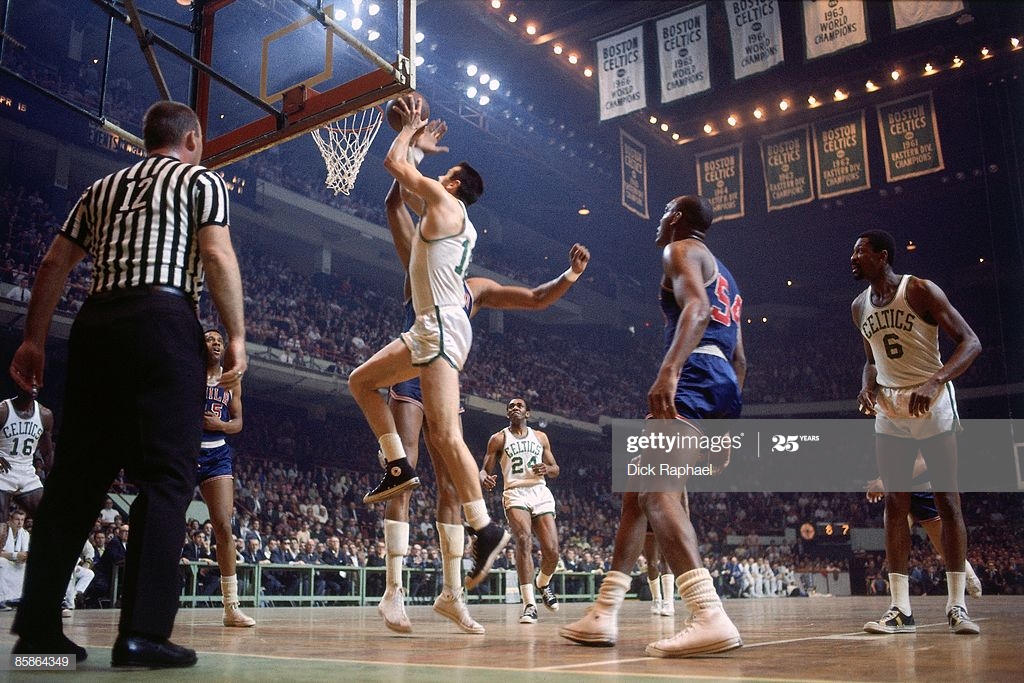 When Red Auerbach “flipped” Counts for Howell (a five-time All-Star who’d averaged 20-and-10 through his first seven seasons) just weeks before Bill Russell launched his gig as player-coach, Mel became the first Celtic player to be traded away in TEN YEARS – since “Easy Ed” Macauley had been sent to the Hawks for the rights to Russ.

Despite the “bad look” above, the Southern Gentleman proved his worth over the final eight games of the 1968 Playoffs, beginning with “must-win” Games 6 & 7 of the Eastern Division Finals against Wilt Chamberlain’s defending champion 76ers thru the six-game Final – posting 20 points and 9 rebounds while shooting 58% from the field in 34 minutes per game during that crucial stretch of play.

Take a look at his numbers for the full 19-game playoff run (via basketball-reference.com) – then stop wondering why Bailey Howell is in the Hall of Fame … and start wondering why his induction took until 1997. 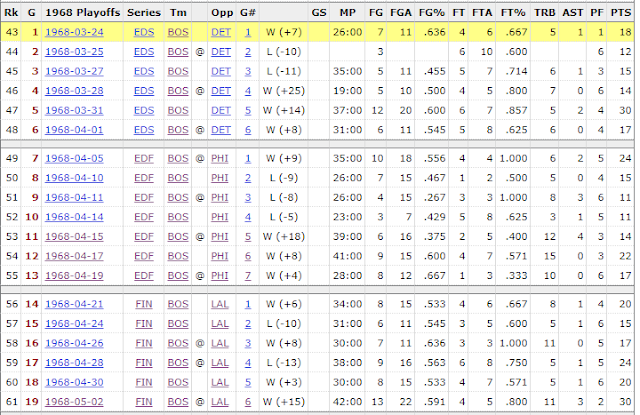 And while Big Mel’s career didn’t lead him to Springfield, he can take pride in the knowledge that the two times he was traded “straight-up” for another player, that other player proved to be HOF-worthy – Howell and Gail Goodrich (Class of ’96).