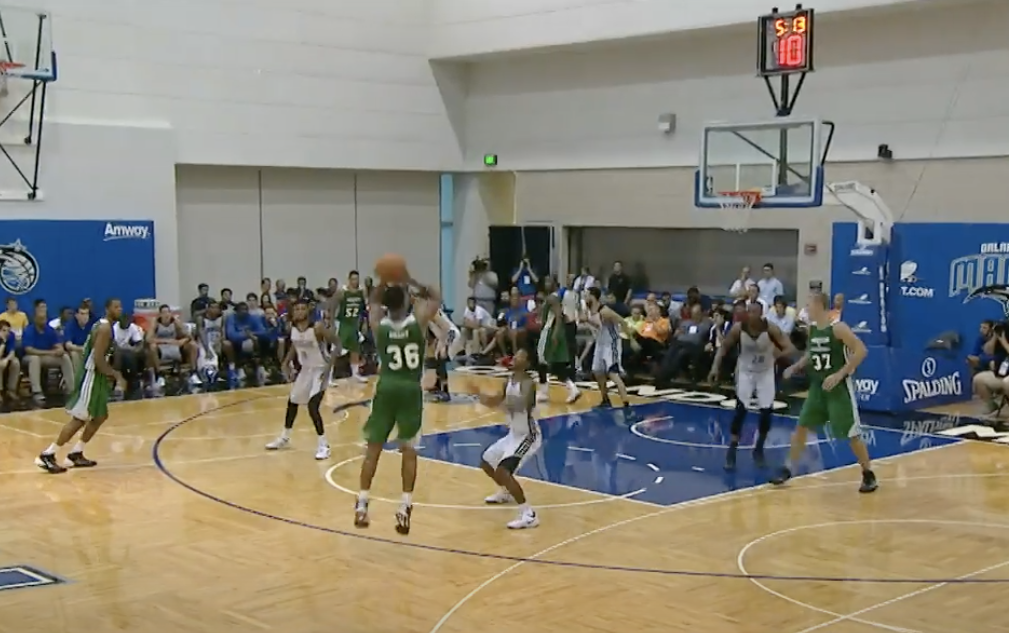 Will Jayson Tatum, Jaylen Brown, and Kemba Walker be following Tom Brady and Gronk to Florida? Well luckily if they do it will only be temporarily? We've heard previously that the NBA has considered Las Vegas for their bubble city if and when they resume action. Recently reporters changed it to Las Vegas or Orlando. Now Disney World Resort in Orlando Florida is starting to look like the front runner.

Like Vegas, Disney has tons of empty hotel rooms, but would likely provide an even more isolated bubble and would have less vices for NBA players (and possibly their families) to be tempted to stray from quarantine for. NBA players love Vegas. Many players have homes there and make Las Vegas their home in the summer. Both locations have smaller venue arenas as you probably know from hosting summer league.

Still no concrete plans for when the season or playoffs would resume. The NBA announced this week that they are allowing some teams to open practice facilities on May 8th.