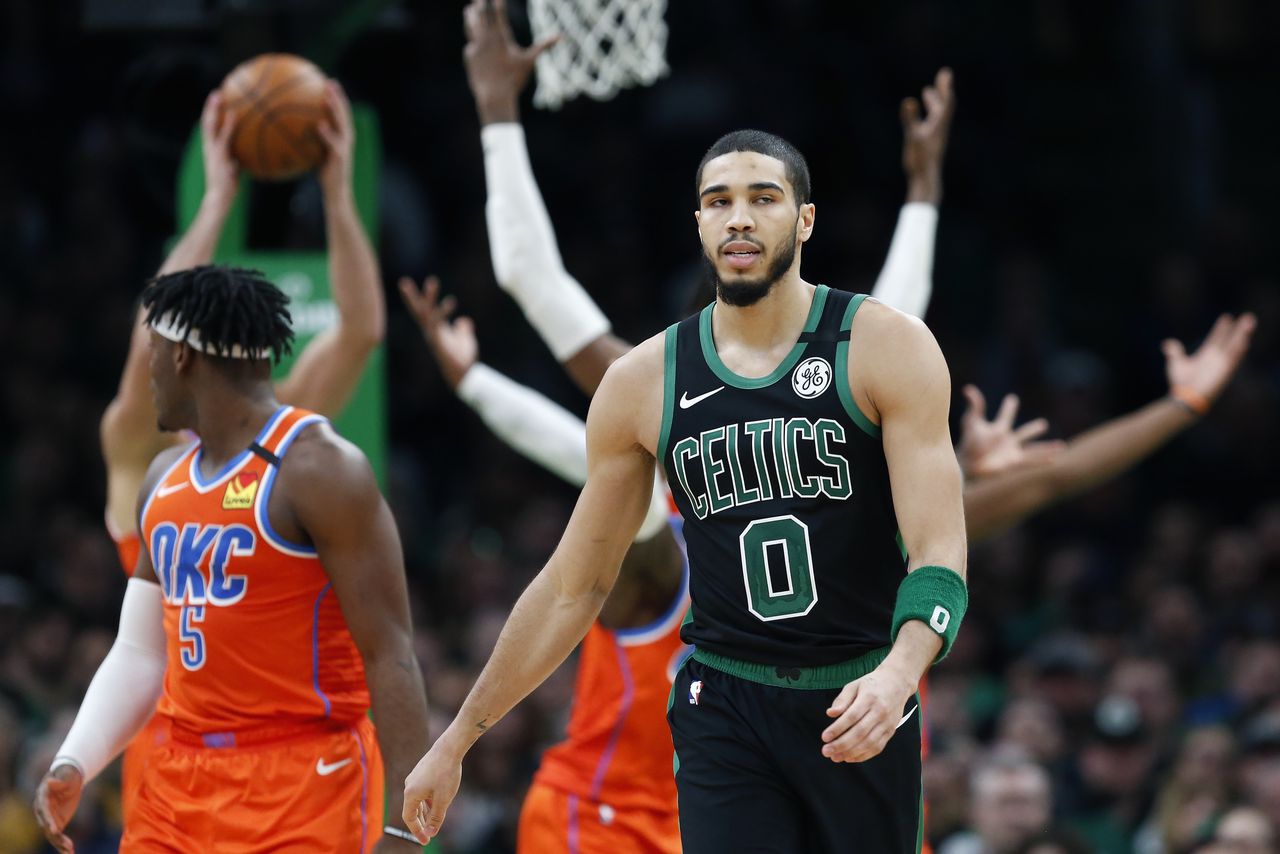 Well the Celtics were up by one with 12 seconds left and then this happened:

Jayson Tatum would then miss a shot at the buzzer, and the Thunder leave Boston having stolen a win from the suddenly reeling at home Celtics. The OKC backcourt of Chris Paul (28) and Dennis Schroder (27) combined for 55 points. Gordon Hayward retuned to action with his stroke intact finishing with 24 points, while Marcus Smart and Jayson Tatum added 19 apiece.

Kemba Walker on his turnover in the final seconds: "It's frustrating. That's the second time that's happened in three games, so I just got to do better."

If it feels like the last nine days have strayed somewhat from the Celtics' season up to that point, well, here you go... pic.twitter.com/wNvelmGlhV

Kemba Walker: "Every team goes through some adversity. We’ve been through our ups and downs this past year. And we’re just going to stay together."

Brad Stevens: "It's a sickening feeling with this game and the Brooklyn game. This is a little bit different. Those are games you can get. You got to figure out a way to get them."

"We just have to stay together" -Kemba Walker after the Celtics loss to OKC pic.twitter.com/nh3zSFdCQK

The Celtics look to bounce back on Tuesday night in Indiana. Based on the past couple weeks, it might be a good thing that the Celtics will be on the road.