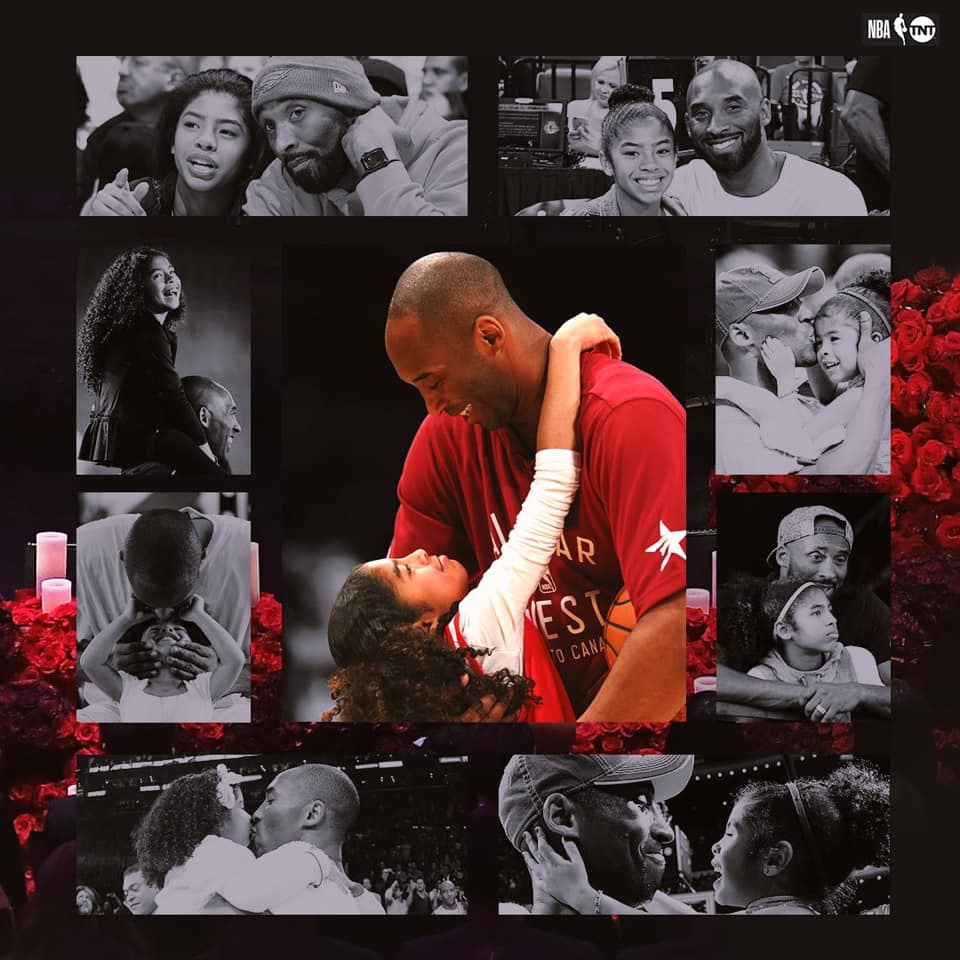 The NBA, Los Angeles, and fans all around the world paid tribute to Kobe Bryant and his daughter Monday in L.A. In case you missed it, here is the full service below as well as some "highlights" if you can use that term for a memorial service from the even.


"When Kobe Bryant died, a piece of me died."

Michael Jordan, a close friend of Kobe Bryant, wiped tears away as he spoke at the NBA legend's memorial service. https://t.co/QNxOZMLziQ pic.twitter.com/n7bydR23kT

New England Patriots legend also had some kind words to say about a fellow sports great.