Participating in a fantasy basketball league should be an enjoyable experience, but plenty of people get frustrated because things don’t turn out the way they’d planned.

If you are hoping to turn things around and come out on top this season, here are a few tips on how to optimize your picks and leave the other members of your league wishing they had a different hobby, like playing slots on https://www.casumo.com/en-nz/. 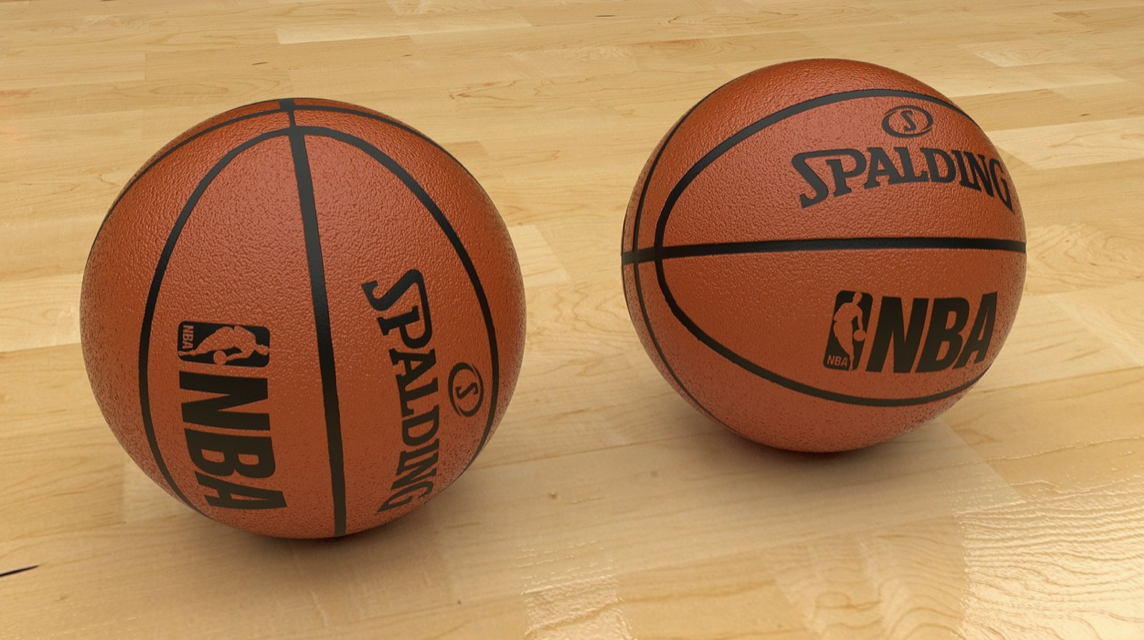 Stars should be a priority

You might have some secret strategy up your sleeve for selecting players and choosing when to field them, but realistically it is better to focus on top tier performers wherever possible. Unless you’re a statistical whiz-kid or a professional with insider connections, the stars of the game will be the ones who bring home the bacon as part of your fantasy team.

Of course there are some exceptions to this rule; if a hot player is prone to injuries or has some other outside issue impacting their performance on the court, you might want to steer clear of them. Likewise remember not to get put off by short term slumps in performance, as there are plenty of peaks and troughs over the course of the season and even the best players have fallow periods, so do not be too hasty with making cuts.

Diversity of skills is better than specialized talent

Another slightly counterintuitive fact about fantasy basketball is that you will put your team in a better position if you select players that are jacks of all trades, rather than choosing those who are masters of one particular skill.

This strategy should make your team more versatile, rather than requiring a few niche win conditions to come to fruition. A balanced set of stats will lead to more consistent success, even if you do not necessarily achieve one-off landslides from time to time.

Sleeper picks can make all the difference

It is tempting to spend hours agonizing over your first handful of picks, then rushing through the rest of the process without really paying too much attention to your selections.

Arguably it makes more sense to take the opposite approach, and make first picks along the most obvious lines, choosing solid stars with good track records, before turning your attention to forming a list of sleeper picks to tide you over in the long run.

If you are at a loss, you can trust in the wisdom of crowds to pinpoint players that are not on your radar at the moment, or rely on your instincts instead.

Just because a player is a member of a team that is not performing well compared to its contemporaries, this does not mean that the individual in question is tainted by association. Indeed in many cases one significant player will be propping up the entire team and putting down some serious stats as a result.

This is where drilling into the numbers and thinking outside the box can really pay off, as you might find a stellar player who is being ignored by others this way.

Slow and steady wins the race

One of the most important skills in any fantasy basketball manager is endurance, since it is easy to get disheartened if your teams does not get off to a great start and the road to victory is long and arduous, even for the most experienced fans.

Keep your eye on the ball and stay actively engaged over time to make sure that you can optimize your picks and ultimately gain the experience needed to improve your own abilities over time.