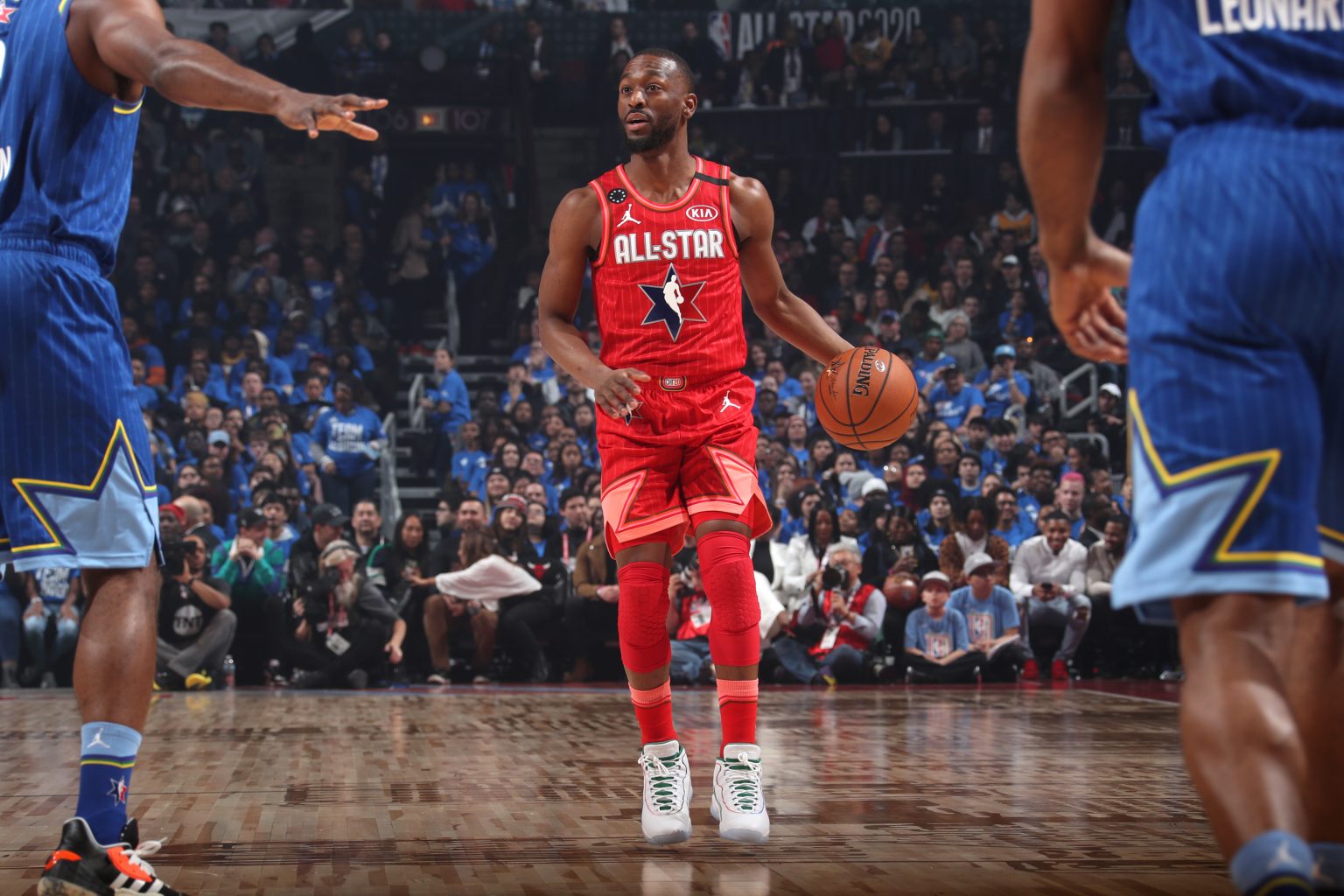 Stevens said kemba had his Knee drained and had an injection to reduce swelling after All-Star game.
— Adam Himmelsbach (@AdamHimmelsbach) February 21, 2020

Kemba Walker had a little bit of swelling when he came back to Boston. He got it drained.

“We’ll see how it goes from here,” Stevens said.

He’ll be out “at least tonight.”

Walker, who won't play tonight, had his knee drained and an injection. Load management ongoing. A scan of his knee didn't reveal any damage.
— Mark Murphy (@Murf56) February 21, 2020

Not the news you want to hear after the All-Star break. Stevens says that Kemba is "possible" for Sunday's match-up wit the rival Lakers. Guess we're going to have to deal with the dreaded "load management" the rest of the season. I don't blame Kemba for playing in the All-Star game, though I would have liked Nick Nurse and the coaching staff to have kept his minutes reduced.

As has often been the case with the Celtics since we started this site ten years ago, more important than the team's seed in the playoffs will be having a healthy squad. Keep that in mind if we lose more games than you like the rest of the season while players are managed. It sucks, but the alternative of being banged up in the playoffs and an early exit is much worse.