Al Horford always wanted to play power forward, now he's riding the bench because of it 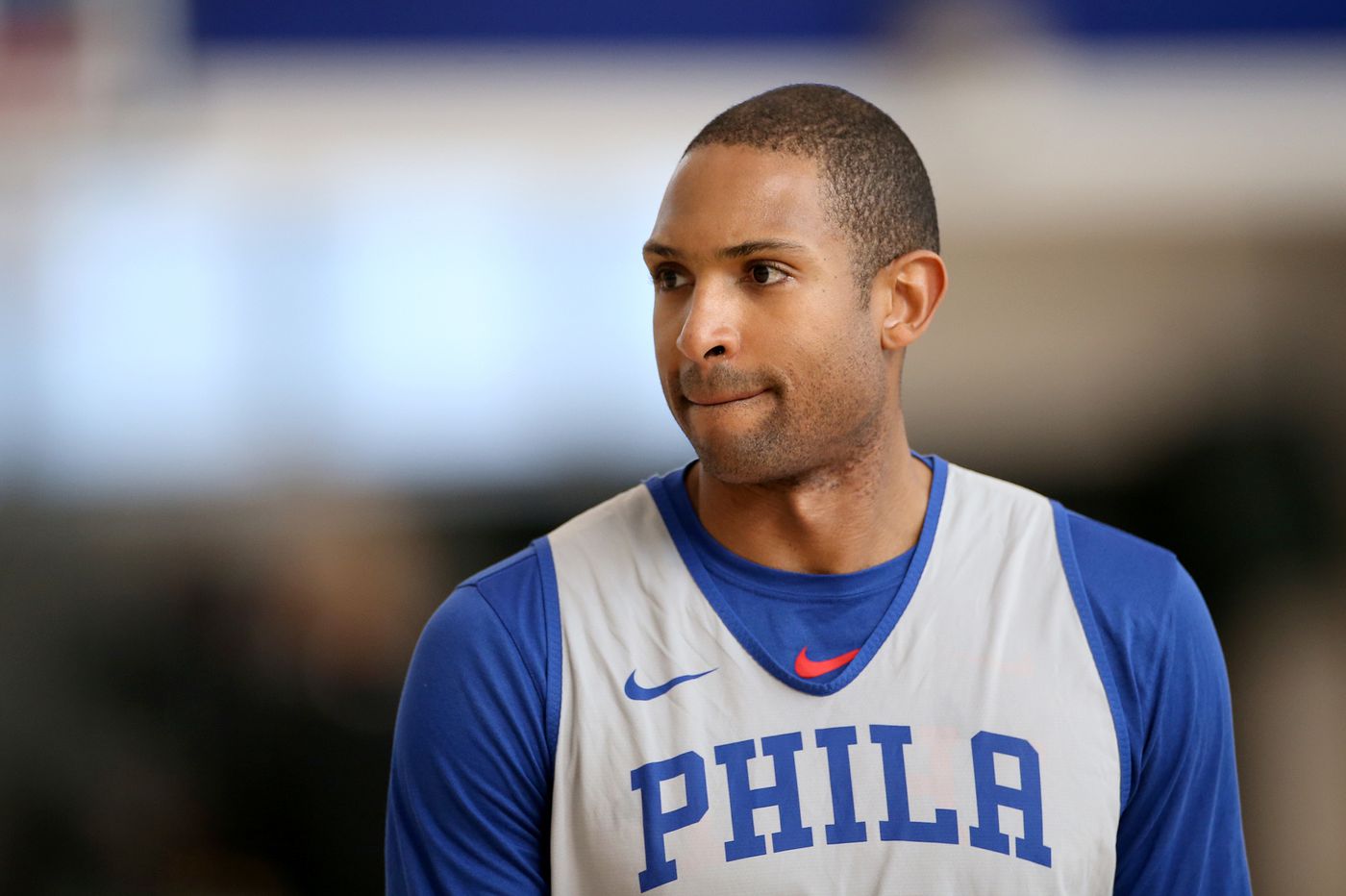 Since Al Horford was on the Atlanta Hawks he wanted to be a power forward and not a center. When he signed a max contract with the Celtics, Horford reiterated that wish. The Celtics tried at times to play a center next to Horford, but the team always played better when he was the lone big on the floor.

Fast forward to this past summer when Horford chose to leave the Celtics for more money and what he thought was a starting power forward role on the 76ers. Sounded good to him and if this was an older era of the NBA it likely would have worked. The 76ers have been brutal when they play Joel Embiid and Horford together and Big Al is now destined for a much smaller supporting role on Philly's bench.

But playing alongside Embiid? That has been a disaster. The combination has been outscored by 2.1 points per 100 possessions in 487 minutes together this season. The 98.7 offensive rating the Sixers have when the two of them are on the court together is more than five points worse than the Golden State Warriors' league-worst 103.9 rating this season.

Thursday night against the Nets, however, he struggled mightily, as Philadelphia was outscored by 30 points in his 10 first-half minutes

Now listen, I loved Horford in Boston. I was super bummed we lost him and he'd still be an ideal 5 for us. My guess is he will be traded this offseason and will have a bounce back season next year playing the 5. The error was both the 76ers and Horford thinking that a starting 5 that included all three of Embiid, Horford, and Tobias Harris would work in 2020. Horford should only be playing minutes at the 5 and Harris honestly should be playing all his minutes at the 4. Add in the fact you have a point guard who can't shoot and you see Philadelphia has underperformed.

Their offense isn't balanced and their forwards can't stick with the quicker players they have to cover. Big men not wanting to play center has been going on for as long as I've watched the NBA. Before Horford, there was KG. Before KG there was Chris Webber. The thing is KG and Webber would 100% be centers in today's NBA whether they liked it or not. Especially their older versions. So while the idea of Philly being a good landing spot might have sounded good to Big Al and sports writers at the time of the signing, it's not going to work there for him unless Embiid is traded (or gets hurt). Sucks that he has to hear the boos from the Philly faithful, but he'll have to get used to it for the rest of this season.

Often times the grass isn't greener elsewhere (There's some joke here with "green" about valuing more "green$" to leave the "green Celtics" but it's way too complicated. Horford didn't all of a sudden get old and suck this season. Just chose the wrong place and position to hitch his wagon to.