Are Celtics contenders or pretenders? 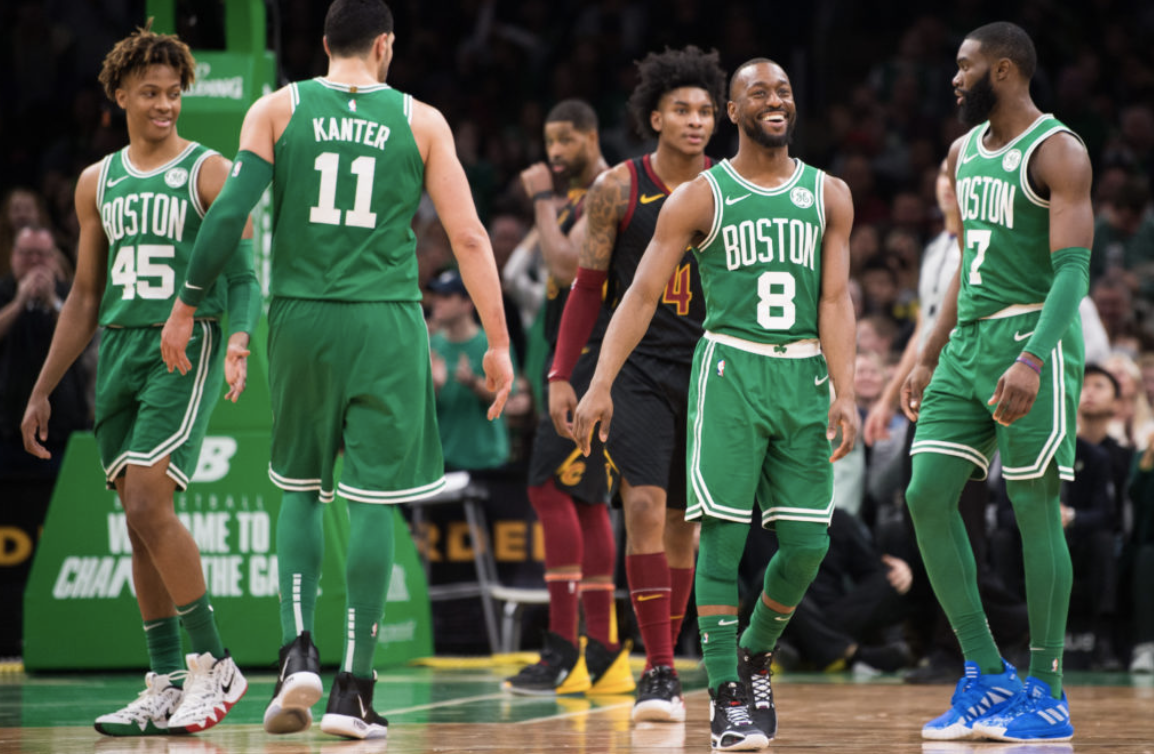 Celtics in the Mix

The Boston Celtics are 38-16 at the All-Star break and currently reside in third place in the Eastern Conference. Consider for a moment that it wasn’t until March 1st of last season that the C’s notched their 38th victory with the services of Kyrie Irving at their disposal. But Boston fans know all too well the drama and consternation surrounding the six-time All-Star during his short tenure in a Celtics’ uniform. The Red Sox had their David Price and the Celtics paid a bundle to get theirs in the form of Kyrie.

This year’s edition of the Boston Celtics is a different kettle of fish and one that doesn’t have the whiff of an expiration date two days past due. Despite his sublime skill set, Kyrie was often seen as more of a detriment than an asset, demanding the offense focus solely around him and only him. That didn’t help build team chemistry and turned his supporting cast into spectators with the best views in the building.

But now the C’s have a much more amenable presence in Kemba Walker, a star in the league to be sure, but a half click below superstar status, ala Kyrie. Walker’s demeanor and his ability to involve those around him have made this a better version of the Celtics than they were last season. Consider for a moment the performances of Jayson Tatum, Jalen Brown, and Gordon Hayward compared to last season. Tatum is averaging 22.4 vs. 15.7 PPG, Brown is averaging 20.2 vs. 13.0 PPG, while Hayward has rebounded with a 17.3 average versus 11.5 PPG last season. And the straw that stirs the drink, Kemba Walker, is more than happy to be the conduit to Boston’s success and one who is tallying 21.8 points per game himself.

Boston’s defense has responded as well this season, currently ranked third in the league, allowing 106.2 points per game but more than that are the intangibles. Fans can see the camaraderie on the court while reporters have commented on the players’ attitudes off of it. The Celtics are a looser and more cohesive team this season and are gunning for a deep run in the postseason. How deep remains to be seen.

Beast of the East 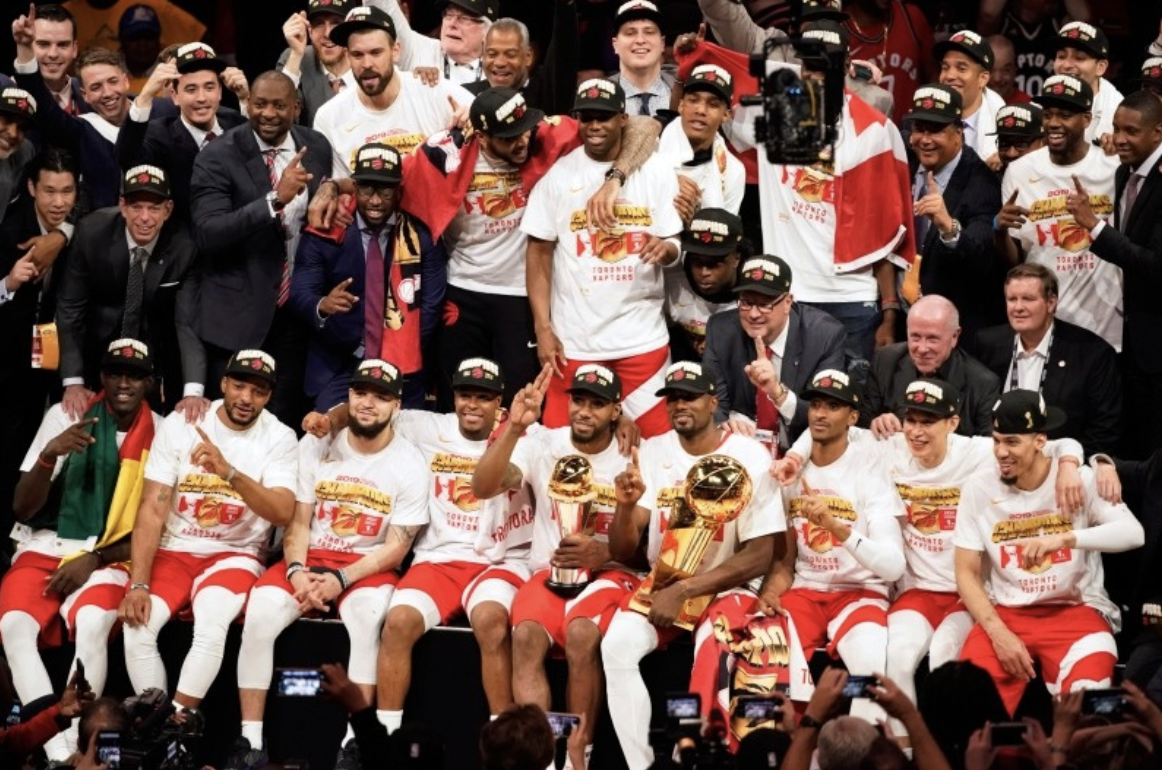 In order for Boston to make a run, they will have two familiar forces opposing their path. The defending World Champion Toronto Raptors (did you ever think you would read that?) and the preeminent threat in the East, the Milwaukee Bucks, will undoubtedly be enormous mountains to climb. But let’s circle back to the chemistry effectuated by head coach Brad Stevens to his players, and particularly Kemba Walker. The 29-year-old point guard had this to say about his new coach, “He’s a basketball junkie. He’s always watching basketball.

He’s always watching film. He’s always trying to find ways to help us get better. And for me when I first signed, one of the first things we did was he invited me over to dinner, which really, was filmed. He wanted to watch film. He was like, ‘You know, come meet the family, eat some dinner, then we can watch some film after,” Walker remarked. “We watched film, and he asked me some of my favorite plays so we could kind of incorporate them into the offense, so I thought that was pretty cool.”

Yes, the whole Celtics’ scene is pretty cool this season and even the oddsmakers at Sports Interaction are dealing them as the second choice to win the conference title at +620, trailing only the Bucks currently installed as prohibitive -140 favorites. If we extrapolate Boston’s 38 wins with 28 games remaining, they will end the season with approximately 57 wins, which is eight more than last season. The only fly in the ointment has been the Celtics’ road record, currently 15-11 away from the Garden, but the home-cookin' has been a boon as they have won 23 games in 28 opportunities.

Things are shaping up quite nicely for Boston as the season heads into the three-quarters pole, and it’s a virtual certainty, short of an epic collapse, that the Celtics will be playing in the postseason. However, the Raptors are now seasoned champs, the Bucks look invincible, while the Heat is the Cinderella story of the league and the 76ers are virtually unbeatable at home with a 25-2 mark. Regardless of how the season ends, this is a likable team with a bright future - which is more than most franchises can say.