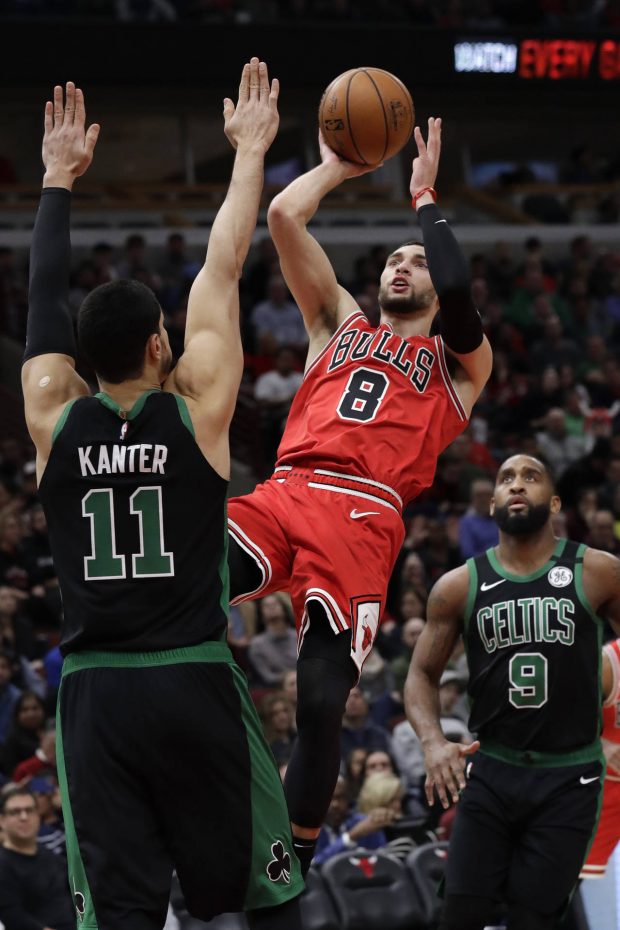 Since the Celtics’ back-to-back defeats to Indy and Philly nearly a month ago, they’ve averaged over 51 conversions per game to their opponents’ 45 per while earning eight victories in nine tries.

Three or four summers ago, I wrote a post entitled “Win By Two” which essentially argued that – despite all the strategic innovation wrought by the three-ball and coaching free-spirits like Mike D’Antoni, Don Nelson or Doug Moe – most NBA games are won by the team that converts more of its scoring opportunities than do the other guys … the same way we played on the schoolyard as kids, “Game’s to 15, win by 2!”

Through this season’s 33 C’s games to date, the Schoolyard Hypothesis has been holding true at a pretty solid rate of consistency – the team recording more successful offensive possessions has 26 wins against only four losses (.867), with the Conversion Count winding up even on three occasions (home wins over New York and Cleveland, loss at Sacramento).

The four anomaly games all occurred on the road – two wins (Dubs & Knicks), two losses (Clips & Nets) from the Boston perspective – and in each case, the differential in conversions was indeed tipped by the Stripe count (and thus is "revealed" in the Adjusted Conversion Percentage).

If there’s one person who deserves to be in the Hall of Fame as a contributor to the game, it’s Johnny Most. He was more popular among Boston fans than many of the players. It was his broadcasts that drew people into Boston Garde at a time when the team was on the verge of financial ruin. If we drew 5,000 fans to a game in the mid-‘50’s, a third of them were thanks to the enthusiasm generated by Johnny’s play-by-play. He made us all heroes, and the fans of New England followed his lead.
Why the Hall of Fame continues to ignore the fact that Johnny did so much to create interest in the Celtics and the NBA in general is something I don’t comprehend. It’s got to be politics or ignorance. Whatever the reason, it’s an injustice that should be corrected, because he was one of the NBA’s true pioneers.


Bill Sharman, via High Above Courtside: The Lost Memoirs of Johnny Most