We have a trade to announce 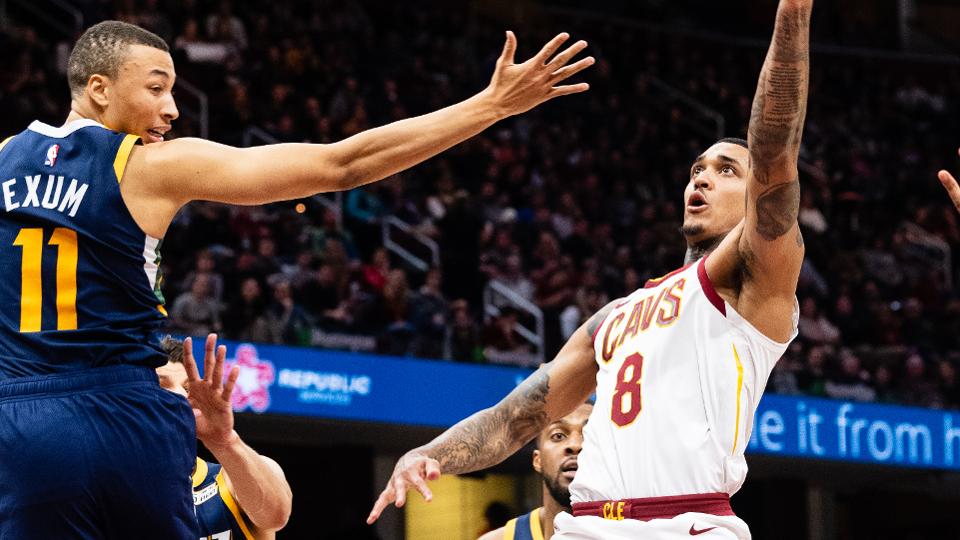 Used to love hearing David Stern say the words, "We have a trade to announce," on draft night before the days of reporters tweeting the picks several spots in advance and trades being reported much prior than when the commissioner announces them. We had a record number of deals this past summer, but the trade market has crashed to a halt since. Finally we have another trade though it's a small one.

Not a huge Clarkson fan, but the Jazz get a veteran guard who should up some numbers as they make due while Mike Conley is injured. The Cavs receive a player who was very highly touted back in the draft where the Celtics snagged Marcus Smart one spot later. He's shown flashes, but has shown more of an ability to get injured.

Somehow the Cavs as bad as they are and two years removed from LeBron James still have Avery high payroll, so this will help with that. The Jazz get out of having to pay Exum next year. I like this trade more for the Cavs, but I'm higher on Exum than some. Will see if this opens the floodgates to more deals.