Celtics are converting 7-foot-6 rookie Tacko Fall to a two-way contract, league sources tell ESPN. He will spend most of his season developing with G-League affiliate Maine, but can spend up to 45 days with Celtics in NBA.
— Adrian Wojnarowski (@wojespn) October 13, 2019

Big news for the former DePaul standout Max Strus as his two watt contract has now become a partially guaranteed two year contract with the Celtics. And what the people really want to hear, Tacko Fall will not be leaving the Celtics family for another organization. He's taken Strus's 2 way contract. Maine ticket sales should get a nice boost. 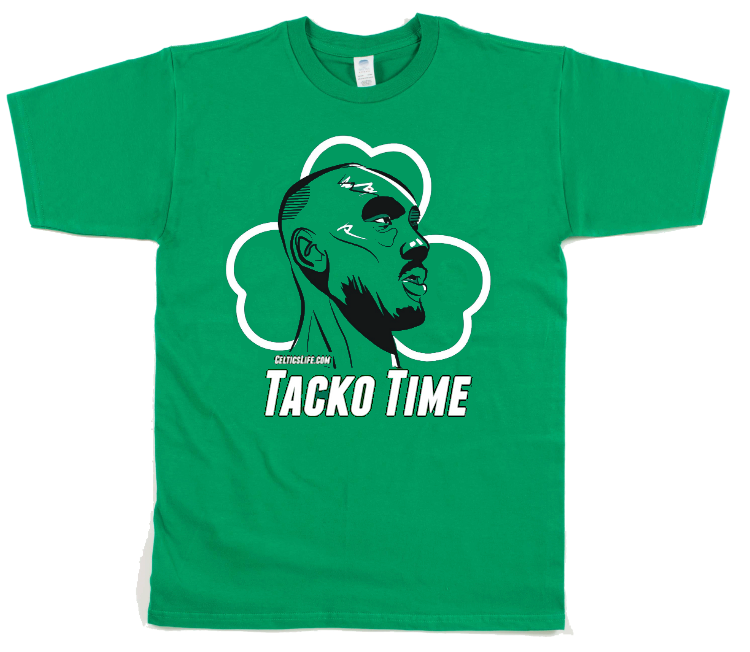