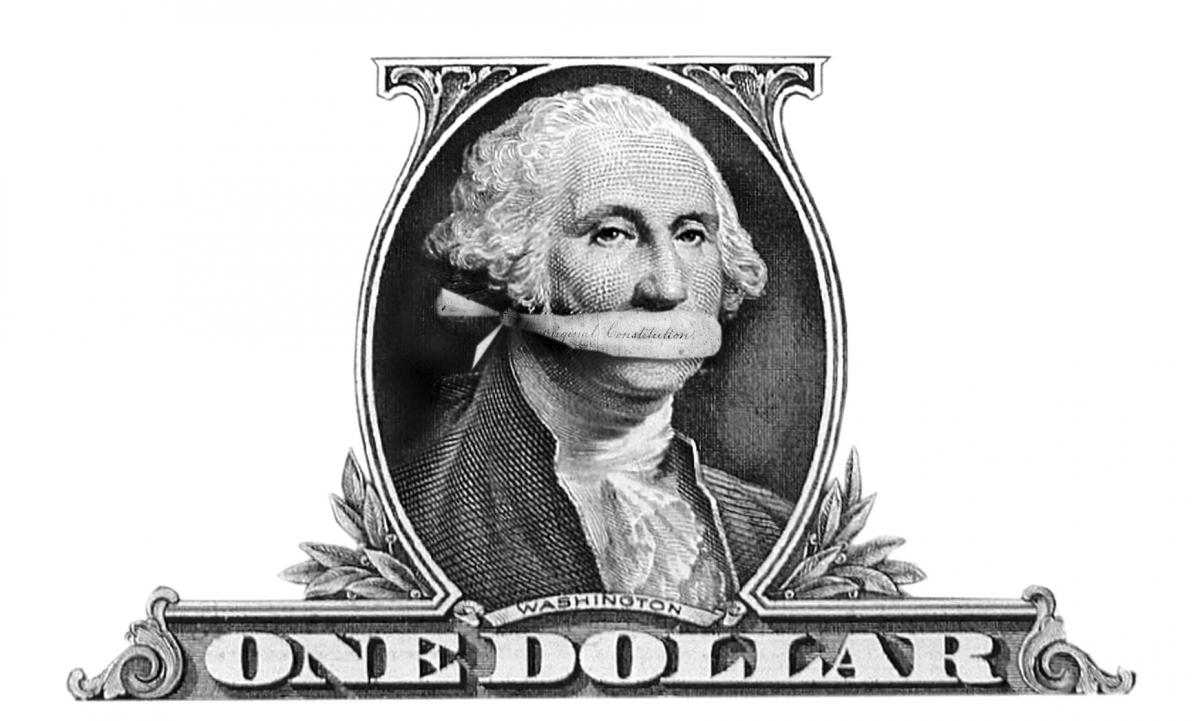 Been meaning to write a post about what is going on with the NBA and China. Was a bit worried to write something that would piss off the NBA powers that be, since as an independent blog, we don't have the clout to defend ourselves if a big company wants to squash the little guy.

We started this blog ten years ago as a different voice to the Celtics blogs that were out there at the time. In a few short years we grew to become the most popular and viewed independent Celtics blog on the net. In fact the only Celtics blog out there that was visited as much was the one purchased by SB Nation and all their big network connections. We were the David's that competed with the Goliath's. While other blogs sold their sites to big companies and work under their umbrellas now, we have turned down multiple similar offers and remained independent.

Being independent has it's disadvantages though. For example while we were one of the most popular Celtics accounts on Twitter with over 300,000 followers we couldn't get verified. Other much less followed Celtics blog twitter accounts were verified because they were all owned by big corporations. Their following has grown since then whereas our's has gone down. I believe we were at 280,000 Twitter followers. Well until Tuesday. Now we're at 0.

Both the @celticslife and @redsoxlife Twitter accounts were suspended without warning. There is no reason either should be suspended. When I attempted to contact Twitter all I got was automated canned responses, not from a person, but from their automated system. They said you appeal the suspension. Ok we did. Received only an automated response in return.


Ten years of being one of the most popular accounts on Twitter. Thousands raised for charity after the marathon bombing. All the hard work and posts of dozens of Celtics Life writers gone. The Celtics followed us. Bill Russell followed us. Paul Pierce. Any credible Boston sports reporter. The list goes on. We brought Celtics news and rumors to hundreds of thousands of fans. We brought humor, entertainment, and information to Twitter. And three days later nothing but automated responses.

Don't need an apology from Twitter. Not sure how their automated system of flagging accounts works. Maybe we produce too m much content and too many tweets and they flagged that as spam. Who knows. But their suspending of our accounts and failure to do anything to rectify it is ridiculous. And it's a warning to anyone who has their own small business. If you don't sell out to a big corporation, you have no protection when another big corporation does you harm. Who do we go to? We have no corporate bosses to email anyone at Twitter.


And I apologize for not dedicating enough to the China issue in this post, but I just found the two storylines depressingly amusing in their parallels. The NBA claims to be all about free speech and social causes, but are they really? When they wear rainbow shirts or protest racial incidents, they actually make more money due to both causing being popular with their fans. Still no active gay NBA players. Still many former prominent NBA players saying on NBA affiliated networks they wouldn't want a gay teammate in the locker room. Those employees don't get suspended of course.

But when you have an issue like human rights in Hong Kong, silence. Why? Because 10% of NBA revenue comes from China. And projected to be 20% in the near future. Why the silence? Because a strained relationship with China would hurt players' future earnings. Easy to stand for something when it doesn't hurt you in the wallet. But what about when it does?

China doesn't want free speech. They suspended broadcasts and partnerships with the NBA. They suspended press conferences and threatened to abandon the NBA completely. The Rockets alone could be losing $25 million this year all because Money dared to speak up for human right.

Apple is all about caring for human rights in America and all over thew world, except when it comes to China. They will gladly deal with the poor working conditions and workplace atrocities so there big corporation can have higher ups buy more yachts. 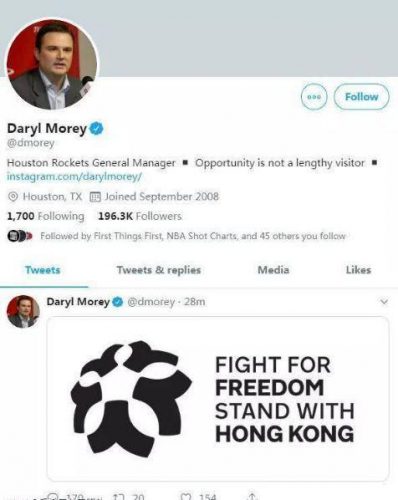 This week has been a giant reminder that America and the world are all about the rich, powerful, and connected.

Sorry in advance NBA if this post from a small business appears critical. Kindly don't ban us. And I don't know what to say to Twitter at this point. Maybe please don't ban our Bruins and Patriots accounts??? Maybe have an actual employee email us to discuss why we're suspended?

In the meantime feel free to tweet at @twittesrsupport requesting for @celticslife to be reinstated immediately. I wanted to live tweet the Celtics Magic game the other night. I was watching it. Had thoughts. But no access to Twitter. Also keep in mind in your tweets to @twittersupport to be friendly to them. Since we don't have the backing of a big corporation, I could see Twitter holding this post and your tweets against us. You know because they can. Since we aren't rich and powerful and connected.