BREAKING: Back up the Brinks truck, Jaylen Brown agrees to wealthy, 4 year contract extension with Celtics 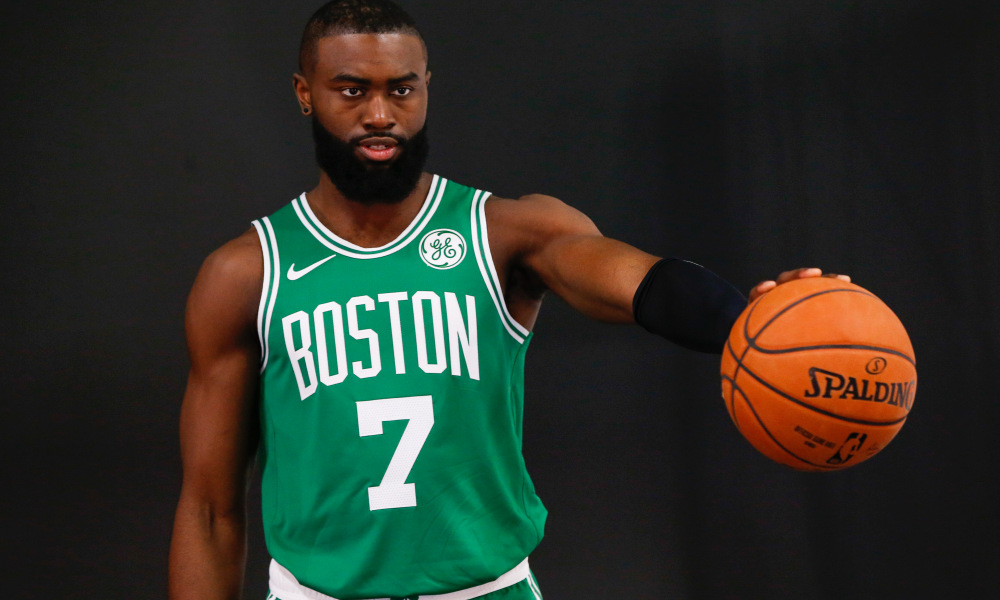 $28.75 million a year is quite the get for Jaylen Brown, but I suppose the Celtics feared he'd get a max contract offer in free agency next summer. This the the first Celtic on a rookie contract since Rajon Rondo that Danny Ainge has signed to a contract extension.

Reality is there weren't many enticing free agents hitting the market next summer, so if Brown has a solid season this year, the Celtics might have saved some millions. But this is a great deal for Brown security wise. You never know what can happen. China stops investing in the NBA, a career altering injury. You never know. Remember Brown's friend Isaiah? He'd kill for $115 million now.

So happy for my ugly ass friend!! https://t.co/UwRegBthxO

This is great news. I HATE player options as a fan. Nice work on that part Danny.