Opinion: Grant Williams will be the Celtics' most important rookie


This upcoming season, the Boston Celtics will play a completely different roster than year's past. There is no Kyrie Irving or Al Horford this season. This year is one of growth and youth. 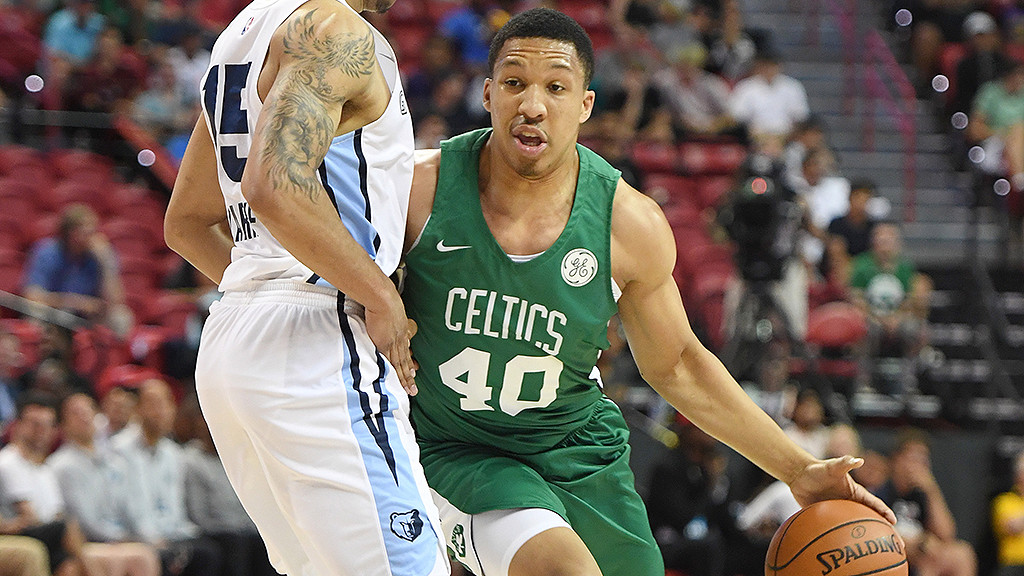 There are eight rookies that are currently signed to contracts with the Celtics at this moment. Who is the most important one, though? I say it is Grant Williams.

Those at NBC Sports Boston agree, as all three of Abby Chin, Sherrod C. Blakely and Max Lederman decided on Williams when asked by Chris Forsberg in his piece.

The Celtics drafted a lot a of talent last June, with the addition of Williams, Romeo Langford, Carsen Edwards and Tremont Waters. However, all of those players, aside from Williams, are ball-handlers in head coach Brad Stevens' positionless system. Williams has the easiest path to playing time at this point in his career, strictly because he can play in the front court on a back-court heavy team.

It will be much harder for Langford, Edwards and Waters, who are all scoring guards, to crack the rotation because they have Kemba Walker, Jaylen Brown and Gordon Hayward ahead of them.

Williams is a big body with solid passing abilities, which is key for a system focused on the scoring abilities of Walker, Jayson Tatum and Hayward. He can conceivably even play a small-ball 5 type role if Stevens wants to role out a Walker-Brown-Tatum-Hayward-Williams kind of lineup.

As far as the other Celtics rookies - Vincent Poirier, Tacko Fall, Max Strus and Javonte Green - only Poirer has really seen the competition of a professional league, due to his time overseas in the EuroLeague. However, Poirier has never played more than 34 games in a season, so later on in the season he may experience fatigue and therefore decrease his impact.

Overall, Williams has the clearest path to playing time and has the body to handle a longer NBA season. Whereas some of the other Celtics rookies have injury concerns and people blocking them in the rotation.