The Boston Celtics have signed rookies Romeo Langford and Grant Williams to rookie-scale contracts, per Keith Smith of Yahoo Sports and Jay King of The Athletic. 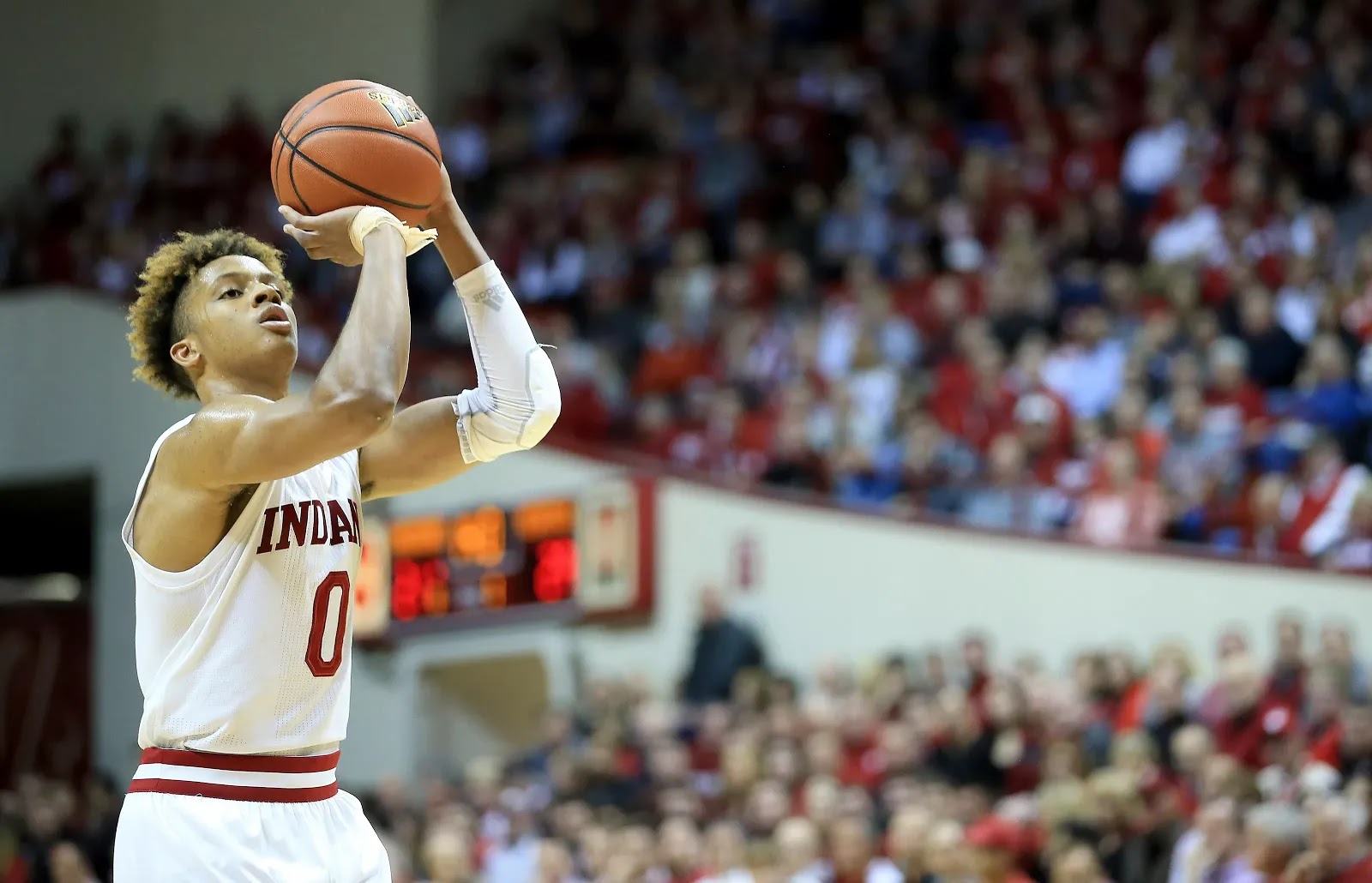 The Boston Celtics have signed first round pick Grant Williams to his rookie scale contract.

Langford has yet to play in the Summer League for the Celtics, but Williams has played well through 4 games.

The No. 14 pick from Indiana has not suited up due to a thumb injury sustained in college. He had surgery on it this off-season and has been seen in practice shooting with a ping-pong paddle on his left hand for stability.

Williams announced the signing with a video on his Instagram:

Grant Williams announces his signing with a video on IG: pic.twitter.com/eDLepAMo6k