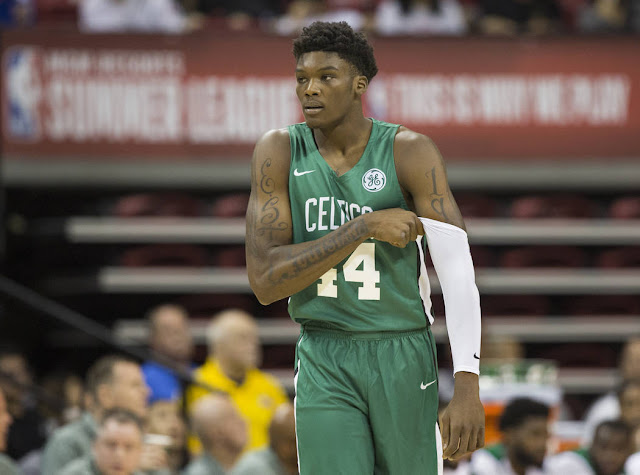 The Boston Celtics continued to roll over their competition on Thursday night, defeating the previously undefeated Memphis Grizzlies by a 113-87 margin.

The Celtics have earned the #1 seed heading into the tournament phase of the Las Vegas Summer League, joining the Detroit Pistons and Minnesota Timberwolves as the only undefeated teams.

Boston will open the tournament on Saturday at 4:30 PM Eastern/1:30 PM Pacific with a rematch against the Grizzlies.


The undefeated No. 1 seeded Celtics will open the summer league playoffs Saturday at 4:30 ET against the Grizzlies.
— Jay King (@ByJayKing) July 12, 2019


Robert Williams showcased a range of abilities, notching 16 points, 16 rebounds, and 4 assists. While the Timelord is known for his athleticism and dunks, he has shown off his passing during the past few Summer League games, impressing both Brad Stevens and the ESPN commentators.

Grant Williams was the game's leading scorer with 21 points and 7 rebounds in 21 minutes. Grant was also the subject of back-to-back cheap shots by Grayson Allen, leading to Allen's ejection.

Box score and highlights below. 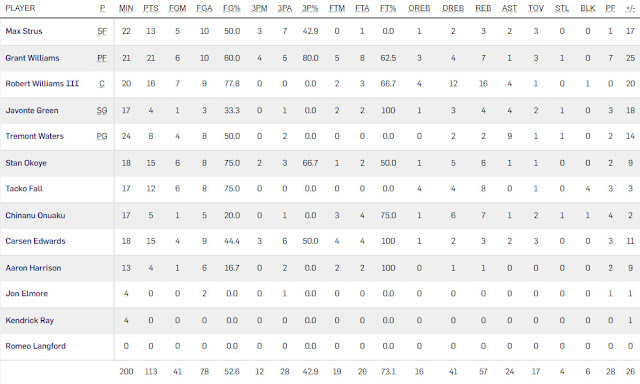