New Boston Celtics draftee Tremont Waters' life just changed, his father Ed Waters passed away Thursday in a hotel in West Haven, CT due to a reported suicide, according to WTNH 8 and Mario Boone. 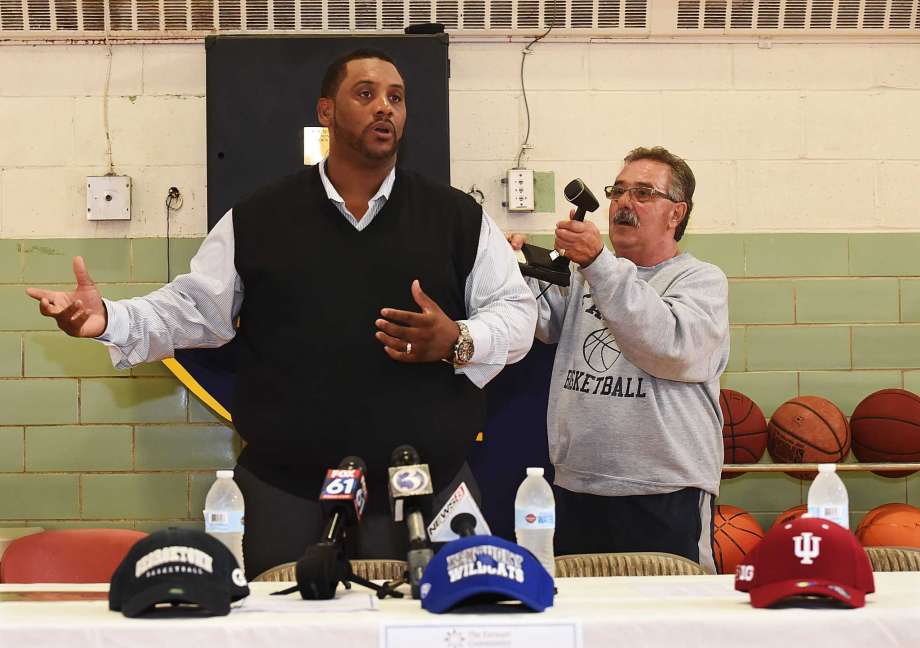 Waters was found unresponsive by first-responders and the Medical Examiner later ruled it a suicide.

#BREAKING It is with sadness that I must report the father of newly drafted .@NBA .@celtics player #TremontWaters, Mr. Ed Waters, was found dead Thurs in #WestHaven. Circumstances of his death unclear at this time. Sending my deepest condolences to the Waters family. #CTnews pic.twitter.com/Wtx8mACqGf

UPDATE: Ed Waters' death has been ruled a suicide, according to the medical examiner.

Neither the Celtics nor Tremont Waters have not released a statement on the matter.