Report: Celtics "quickly" shot down Gordon Hayward trade call, what can we expect from him? 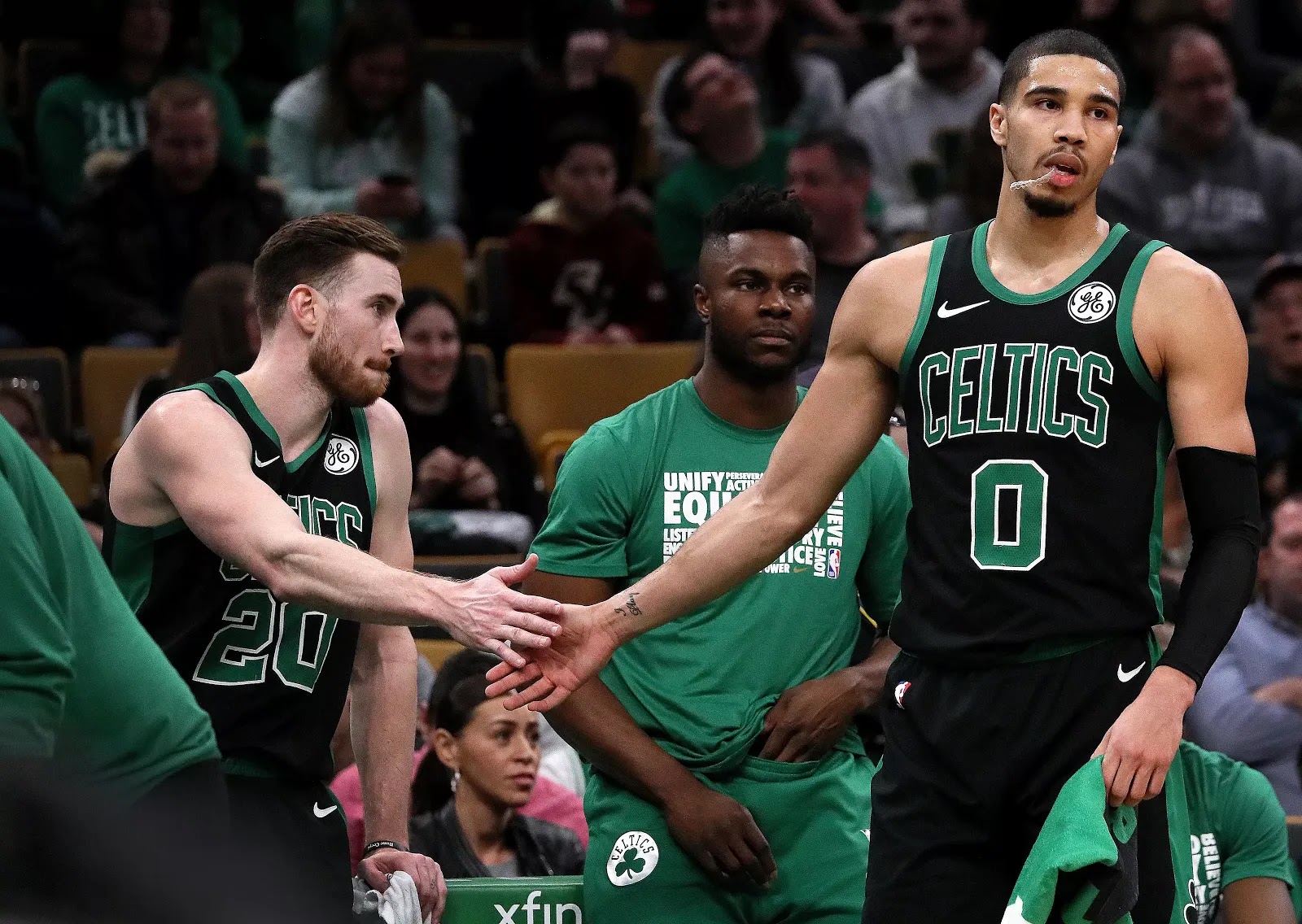 The rival executive said this, per Smith's article:

“After it was clear Kyrie (Irving) was leaving, I told our owner that we could maybe grab Hayward for nothing if Boston tore it down. He’s owed a lot of money, but only a couple of years left. We made a call, but it got shut down quickly. I think Danny (Ainge) and Brad (Stevens) know what they have in Hayward for this year and going forward. He’s going to be really good again.”

That being said, what can Celtics fans expect to see from Hayward this upcoming season?

We got a chance to see what Hayward could be in the series versus the Indiana Pacers in last years playoffs. In game 4 he dropped 20 points with three boards, two assists, two steals and a block. He was also 3-for-3 from 3-point range that game and did not miss a free throw all series long.

There has been all this talk about having a "full off-season" at full health for Hayward, but what does that entail? That means he has a chance to workout with the new players, go into pre-season at full strength, really get work in with the younger guys and settle into the team without being force-fed minutes.

Personally I don't see Hayward ever getting back to a 22/4/5 season again, but if he can even bring it to 17/3/4 while providing guidance to Jaylen Brown and Jayson Tatum I think that is a win. At 29-years old Hayward is the second-oldest player on the team, but he is the player with the most years in the league. He is their veteran presence in the starting lineup, especially for the two young wings.

As far as my expectation? I'd say as the third scoring option, he plays around 65 games at 16 points a game and hits two to three 3-pointers a game.

As it has for the past two seasons, only time will tell with Hayward.