New additions of Kanter, Poirer will give Celtics a presence on the glass


Over the past few years the one thing the Boston Celtics have dearly missed is a rebounding presence down low. Now with the additions of Enes Kanter and Vincent Poirer this off-season, they have added one of the top rebounders in the league and the top rebounder from the EuroLeague last season, Celtics.com's Taylor Snow points out. 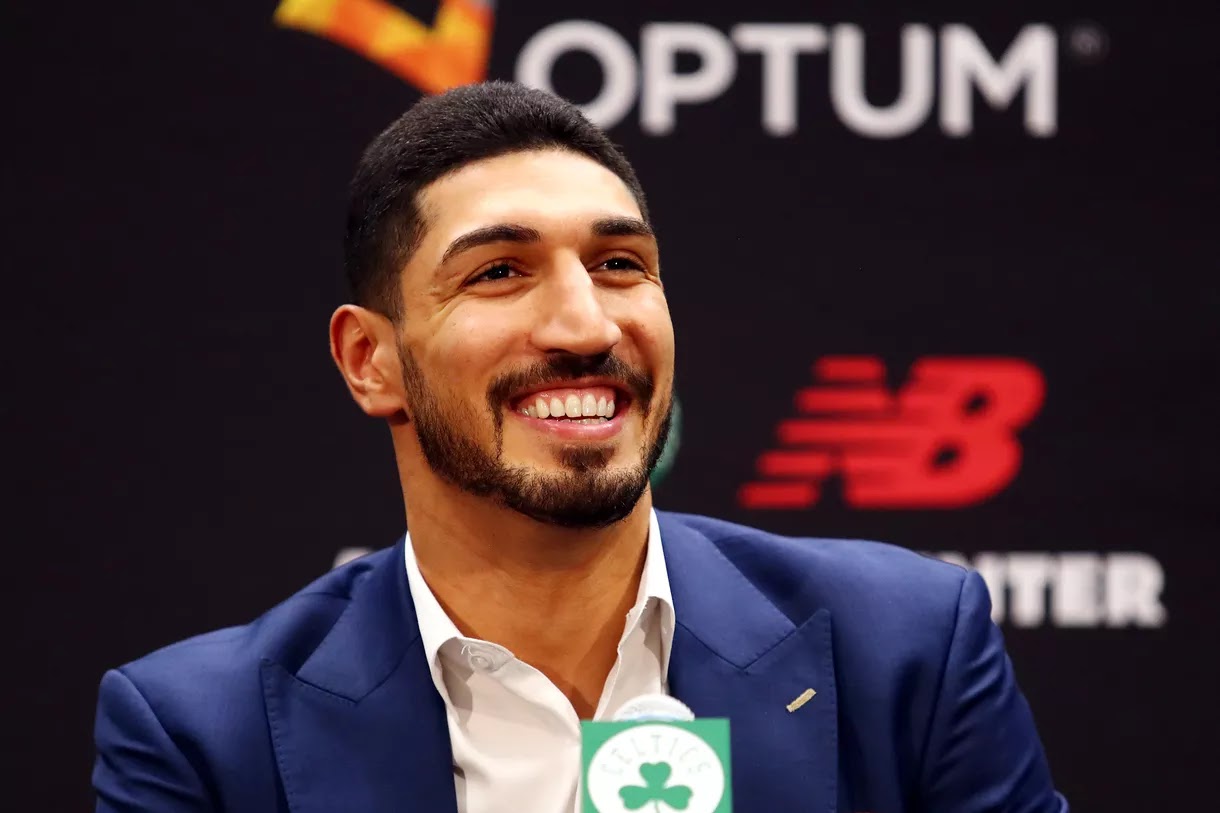 For the New York Knicks and Portland Trailblazers last season, Kanter was tremendous at grabbing boards. In 67 games played between the two organizations, he got more than 10 rebounds in 33 of those contests, with a season high of 26 versus the Memphis Grizzlies in November. Al Horford, the Celtics starting big man last season, had just 11 such games despite playing in 68.

As a team, the Celtics ranked 22nd in the league last year in rebounds per game, a full five rebounds less than the league-leading Milwaukee Bucks, who are a major conference foe.

Not only will the Celtics simply have more opportunities to score in general by adding more boards on the defensive end, but Kanter is also one of the best offensive rebounders in the league as well. He tied for sixth in the league with Hassan Whiteside for total offensive rebounds, despite playing nearly 1000 less minutes than the top-2 in Andre Drummond and Steven Adams.

The ability to grab an offensive board combined with Kanter's decent passing skills could lead to more second-chance, kick-out three's to the Celtics perimeter players like Kemba Walker, Jayson Tatum or newly drafted Carsen Edwards. It can only be a good thing for Boston. Kanter's defensive capabilities are limited but if they can score more than he will give up on the other end, they will be just fine.

Link to Celtics.com article was originally accredited to Marc D'Amico, however it was written by Taylor Snow. This story has been updated to fix this mistake.